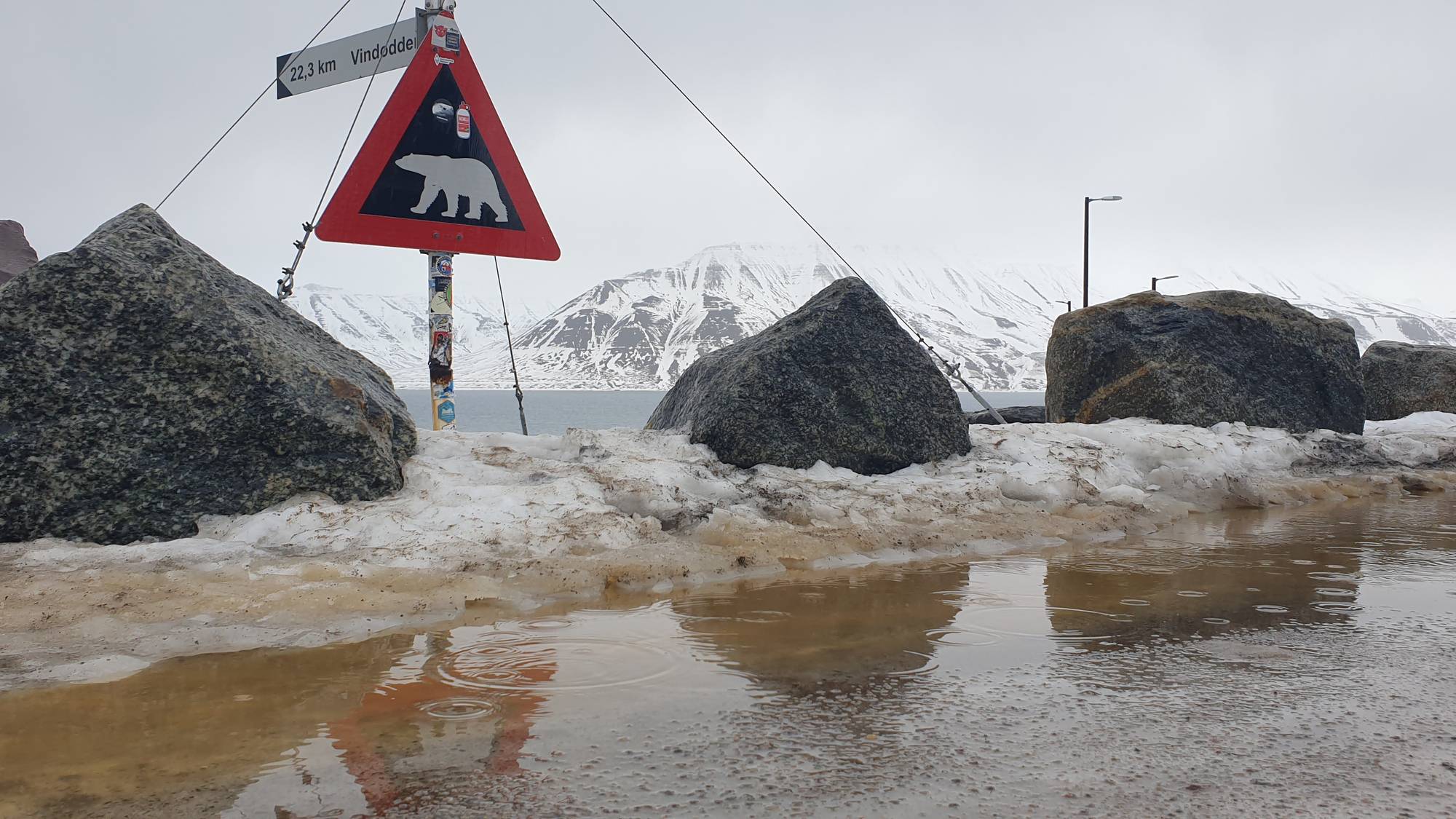 Surely there are upsides to mountainsides and streets being filled with tons of flowing slush during a torrential rain. But for experts and mere mortals opining about a record heat wave hitting Svalbard on Wednesday the only optimism was about returning to typical subzero winter conditions – and even that brings its own deluge of problems.

Ny-Ålesund set a record-high temperature for March at 5.5. degrees Celsius on Wednesday, with the international research settlement also hit by a far-above-normal rainfall of 42.6 millimeters of rain, according to the Norwegian Meteorological Institute. Longyearbyen saw a similar high of 5.4C, which like Ny-Ålesund was about 17C above normal, although the mere three millimeters of rain was more nuisance than threat.

Those “above normal” temperatures, by the way, are based on a benchmark that took effect last year based on the years 1991-2020, which are notably above the previous average for 1961-1990 since climate change is affecting Svalbard faster than anywhere else on Earth (up to seven times the global average, according to a report published earlier this year).

“In Svalbard we have had mild weather far back in time,” Ketil Isaksen, a climate researcher for the institute, told NRK. “But now it is more intense and the temperatures are higher. Before, you exceeded zero and had one or two plus degrees for a few hours. Now it is five to six plus degrees in the warmest places, and it lasts longer and happens more often.”

Social media posts from both communities were full of slushy sadness on Wednesday and, at least in Longyearbyen, some thankfulness as snow and sub-zero temperatures returned Thursday. But, as NRK put it, the return of freezing weather – and thaw/freezing cycles – poses problems for both man and beast.

“The mild weather can create trouble for people, animals and nature,” an article posted at the network’s website notes. “Melting snow can turn into mirror-shiny ice on roads and runways when sub-zero temperatures return. It can create a grazing crisis when reindeer do not have access to their food supply under the ice. Warmer weather can also lead to more avalanches and slush.” 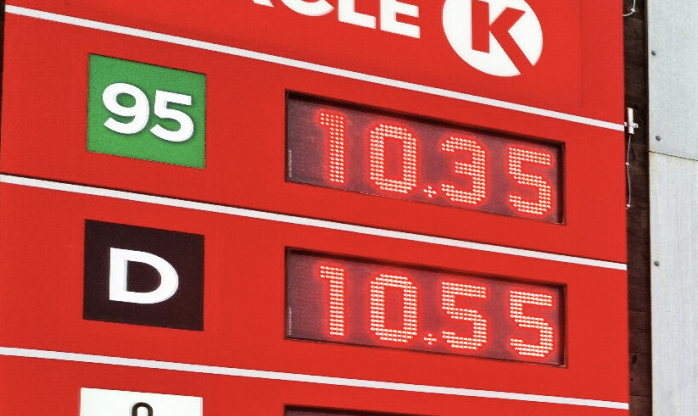 Previous post GAS PAINS: Fuel in Longyearbyen tops 10 kroner a liter in wake of Ukraine invasion – which is 17 kroner cheaper than on the mainland, but locals are still griping it’s too expensive 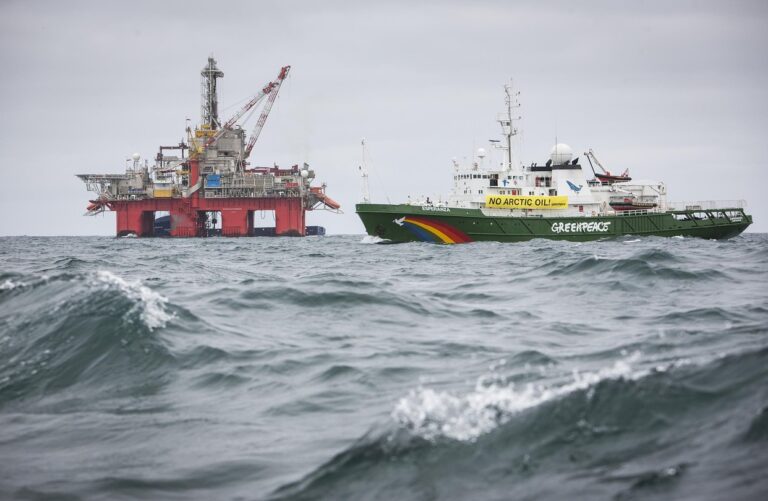 Next post RAINBOW DISCONNECTION: Greenpeace’s (in)famous ship Esperanza is retiring after two decades, including lots of Svalbard voyages that shamed the powerful and themselves