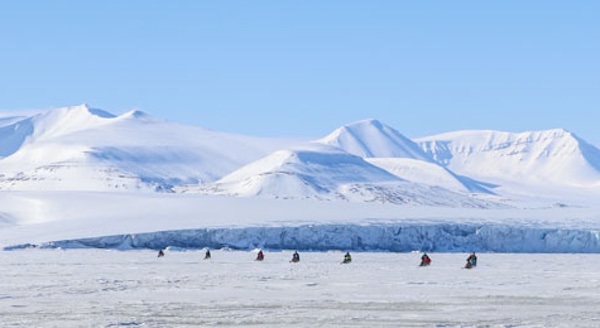 A group of 10 snowmobilers plus two Longyearbyen residents trying to help them were recused by helicopter after becoming stranded on the sea ice along the east coast of Svalbard near Mohnbukta due to large amounts of surface water, The Governor of Svalbard announced Saturday.

Officials with the governor’s office noted such areas can look deceptively safe for travel, but driving on the ice should be avoided under such conditions.

The area, about a two-hour drive east of Longyearbyen, is popular for spring snowmobiling due to the large number of polar bears usually visible at this time of year.

“It looks like there are good driving conditions on the sea ice, but there is a lot of surface water and it is easy to get stuck,” Police Chief Lt. Ragnar Schjølset said in a prepared statement.

The call for help originated with the group of 10 residents and visitors who got stuck in the watter-logged ice during a snowmobile tour, according to the governor’s office.

“The other two are permanent residents who tried to assist the scooter entourage that had got stuck,” the statement notes.

The people were rescued by helicopter, with all of the snowmobiles left behind for retrieval later. All of those rescued were examined at and released from Longyearbyen Hospital, having suffered no serious ailments from their two to three hours of waiting during the rescue. 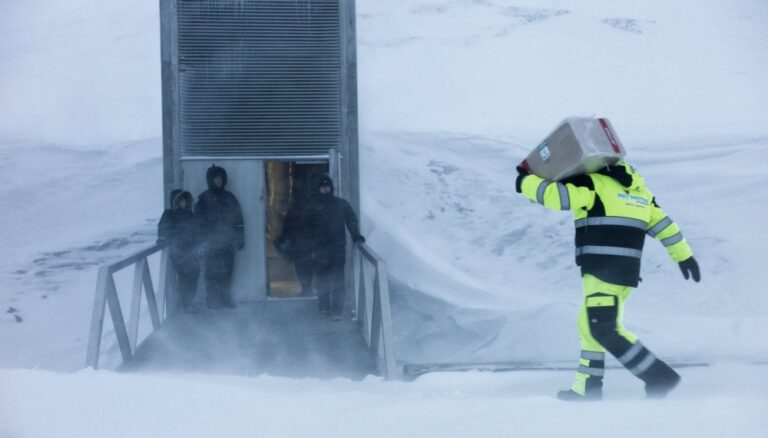 Previous post A FUTURE-FOCUSED 10 FOR VALENTINE’S DAY: Svalbard seed vault gets 20,000+ samples, including new and rare species, from 10 countries to celebrate 14th birthday on Feb. 14 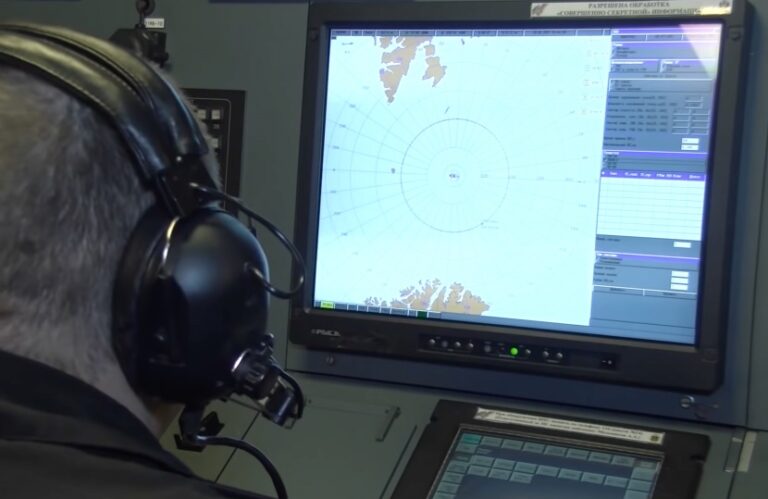