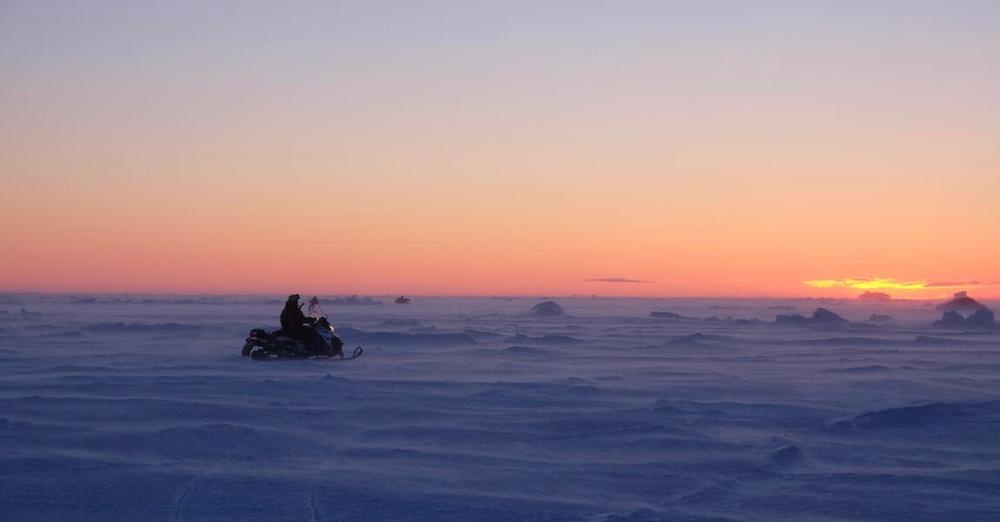 Two years after the beginning of Svalbard’s peak tourism season was destroyed by declaration of the COVID-19 pandemic, the archipelago is beginning the season with a renewed sign of optimism as nearly all virus-related travel rules for travel from the mainland are no longer in effect, the Norwegian government announced this week.

“It is now possible that those who can document that they are permanent residents of Svalbard, or can document with a coronavirus certificate that they have been fully vaccinated or have undergone COVID-19, no longer need to present a certificate (if a negative virus test) before leaving for Svalbard,” a statement from the Ministry of Health and Care Services states. However, “all persons arriving in Svalbard must still be tested for SARS-CoV-2 within 24 hours of arrival.”

Previously travellers needed a negative test for the virus within 24 hours of departure from the mainland. The requirement, in effect much earlier during the pandemic before being suspended, was reintroduced late last year due to concerns about the rapid spread of the Omicron variant.

“The exceptions we are now introducing from the requirement for a test before departure to Svalbard will be good for us everyone who lives on the archipelago, the local business community in general and the tourism industry in particular,” Minister of Health and Care Services Ingvild Kjerkol said in a prepared statement.

While Svalbard remained free of COVID-19 cases until last fall, the number of cases in recent weeks increased to the point officials said they cannot reliably track them all. Kjerkol said the spread of local infections, combined with Svalbard’s remoteness and lack of medical facilities, means some restrictions beyond those on the mainland remain necessary.

“The time is not ripe to abolish the test regime completely,” she said. “The capacity of health services in Svalbard is limited, and increasing infection and high sickness absence could present even greater challenges than on the mainland.” 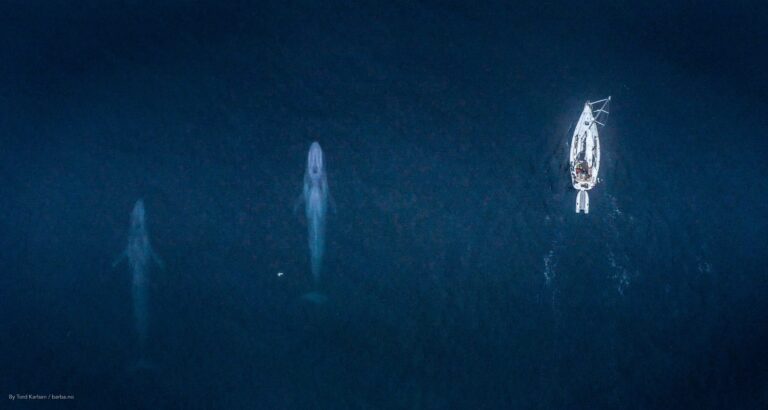 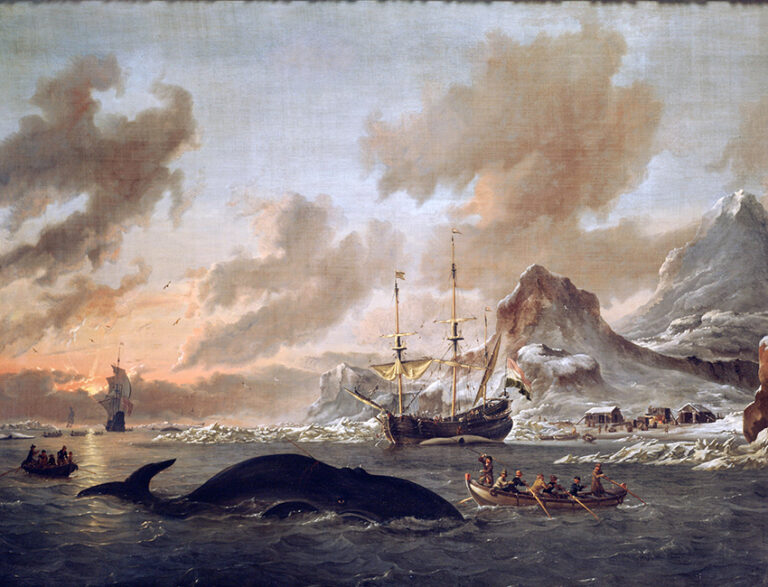 Next post GET MORE SMARTER ABOUT SVALBARD: Annual two-week ’The History of Svalbard’ course at UNIS offering lectures, exams (and answers!) and other materials free online