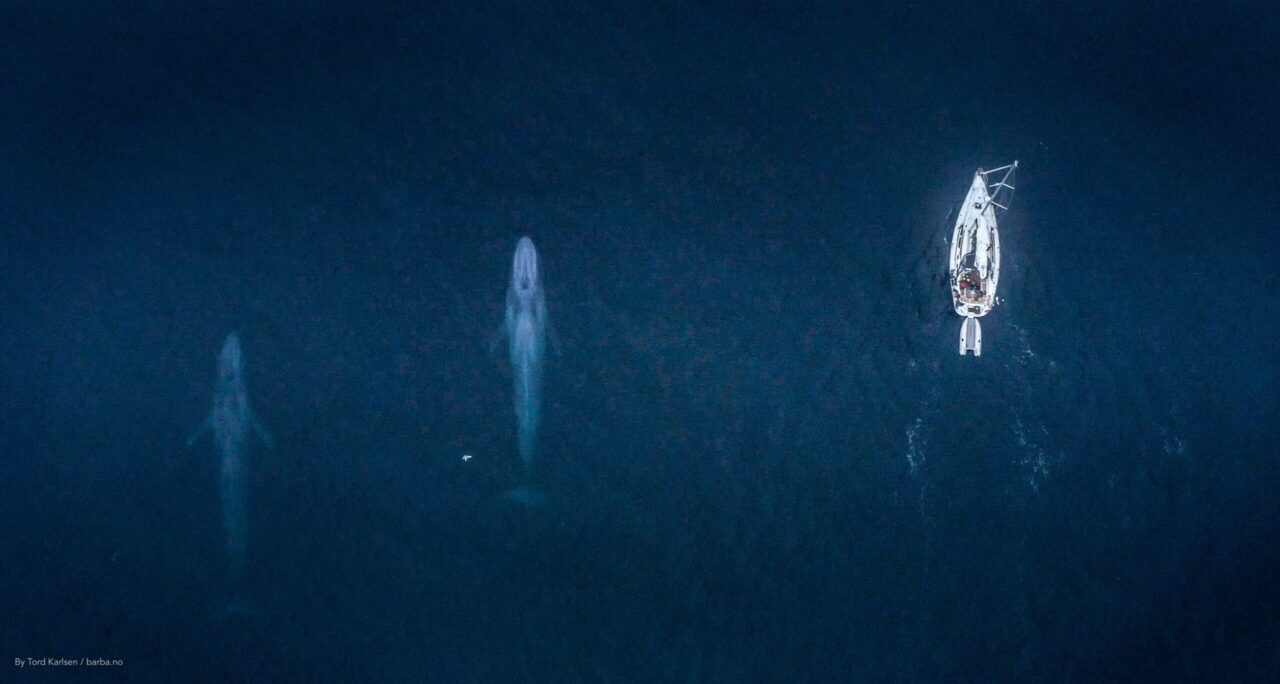 The summary of their four-month sea voyage is suicidally depressing, in the sense of portraying an imminent future of humans hastening their widespread life-ending pattern of destruction. But they also found hope in a few moments, such as a brief encounter with ten blue whales that convinced the researchers Earth’s biggest creatures are making a slow recovery that may have larger implications.

The Arctic Sense expedition got feature photo essay treatment from National Geographic this week following a 10,000-kilometer round-trip voyage from Stavenger to the sea ice edge north of Svalbard. As with many such regions in and north of Svalbard, the overall mission was gathering information about the health of the ecosystem and its future in the grip of climate change.

“As the crew witnessed firsthand, the region’s marine life is in jeopardy from climate change, noise exposure, plastic and chemical pollution,” the expedition members summarized on their website following the trip. “Imminent and future changes, such as large-scale shipping and mining, may tip populations into terminal decline.”

Spending their months in cozy space aboard the 11-meter-long sailboat Barba, a rotating group of crew and researchers set out toward Svalbard on June 1, 2021. During a clockwise voyage around the archipelago that extended just far enough north to reach the sea ice edge, those aboard observed the wide range of wildlife familiar to most during such voyages – but documenting their sightings more optimistically than some.

“Polar bear, walrus and blue whale were just some of the many species the crew encountered during the voyage, species slowly recovering from being devastated by hunting in the past century which they hope will serve as a good reminder that with the right action, a more harmonious relationship between humans and the oceans can exist,” the expedition’s official blog notes.

The encounter with the blue whales happened in early August, at about 80 degrees latitude north and 12 hours south of the ice edge, according to the National Geographic article. Andreas Heide, a Norwegian marine biologist and the Barba’s captain, spotted through binoculars what appeared to be a blue or fin whale about five to 10 nautical miles away.

They came upon the blue whale an hour later and spent a few hours sailing alongside it recording their observations. Then they saw two more to the south and a short time later vapour exhalations showing about 10 of the whales were in the vicinity.

“On that one day, we were lucky enough to see around 1 percent of the entire population of the North Atlantic, which was incredible,” Heide told the magazine, which notes the species are making a slow recovery after being hunted tonear extinction. “It was a very touching moment to see something so fantastic and so majestic, especially knowing it could have been lost. Their slow recovery is a success for conservation. It shows there is hope.” 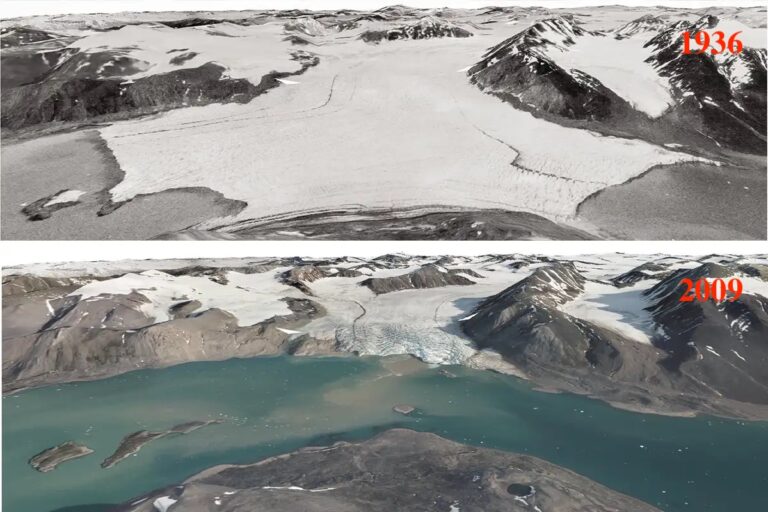 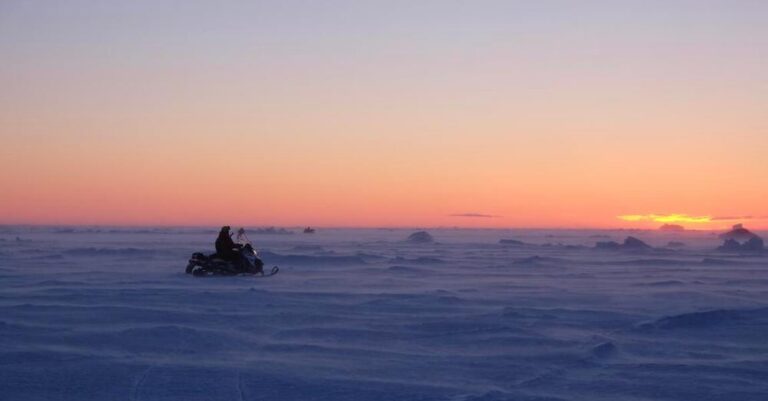 Next post CUTTING MOST COVID-19 TESTS FOR SVALBARD: Permanent residents, and visitors who are vaccinated or recovered from the virus are exempt for travel from mainland