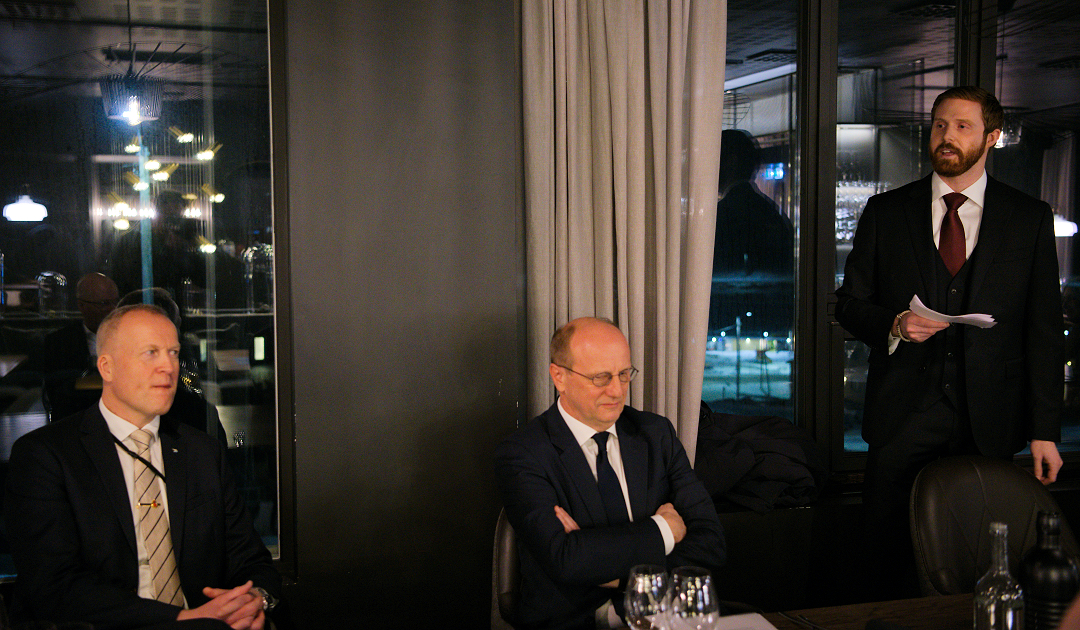 Marcel Schütz is among those recently questioning the Norwegian government’s approach to policy regarding foreign residents in Svalbard, but his importance from his homeland’s perspective made history this week as Switzerland appointed him the first local honorary Swiss consul during a ceremony in Longyearbyen.

Switzerland, an observer on the Arctic Council since 2017, appointed the tour company operator who has lived in Longyearbyen for the past 12 years because “his long-standing presence on the archipelago and his profound knowledge of Svalbard’s situation have made him the ideal representative,” according to Bernard Jaggy, Swiss Ambassador to Norway and Iceland.

“Because of Switzerland’s large research activities on Svalbard, it is very important for us to have someone here who can help, who can work with the governor,” Jaggy said during the ceremony at Funken Lodge. “First and foremost, Marcel Schütz will assist his ambassador on the ground, but he will also serve as a point of contact for Swiss researchers.”

Schütz has strenuously and publicly voiced objections to recent government actions involving Covid-related help he alleges was unfair to non-Norwegian owned tourism businesses such as his. regarding Svalbard. Among the dignataries at the ceremony was Svalbard Gov. Lars Fause, appointed by one of the ministries Schütz filed a legal complaint with, but as the area’s top adminstrator rather than politician the governor was laudatory toward the new diplomat.

“In all practical purposes, I welcome a good cooperation with you, Honorary Consul Schütz,” Fause said.

The title of “consul” isn’t unique in Svalbard, as Russia has for many years had a Consul General representing its residents and settlements in the archipelago (the current appointee, Sergey Gushkin, was at the ceremony). But Schütz’s appointment is the only other diplomatic representation in Svalbard and the first in any high Arctic region with the honorary designation.

Until now, the Honorary Consul of Switzerland in Tromsø was responsible for Svalbard, according to the Swiss Embassy.

“This situation was not ideal for intervening in crisis situations or supporting Switzerland’s interests in this remote region,” Jaggy told PolarJournal. “We count around 3,000 overnight stays by Swiss citizens on this archipelago every year. Most of these are researchers or adventure tourists. That’s where things can happen, and where the support of an honorary consul is valuable.” 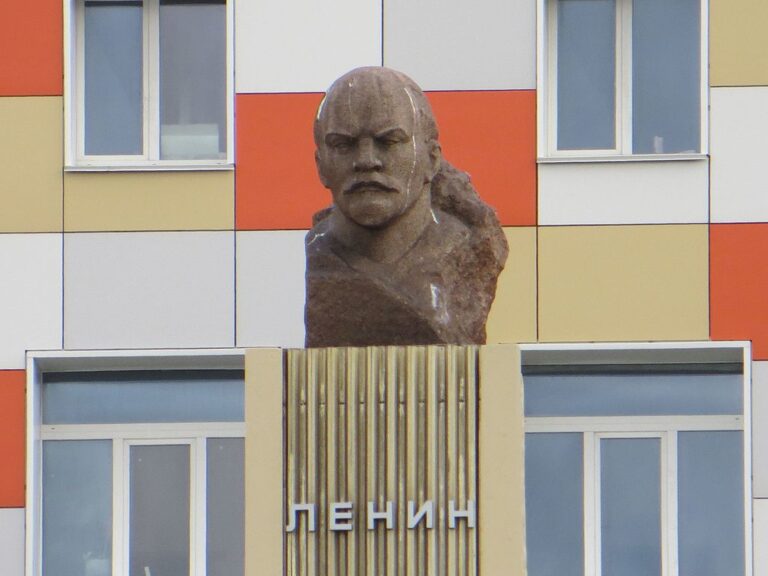 Previous post SOLIDIFYING THE LAND, STIRRING UP THE WATERS: Expert says Russia will boost peaceful activities in Svalbard such as tourism and research, increase military provocation at sea 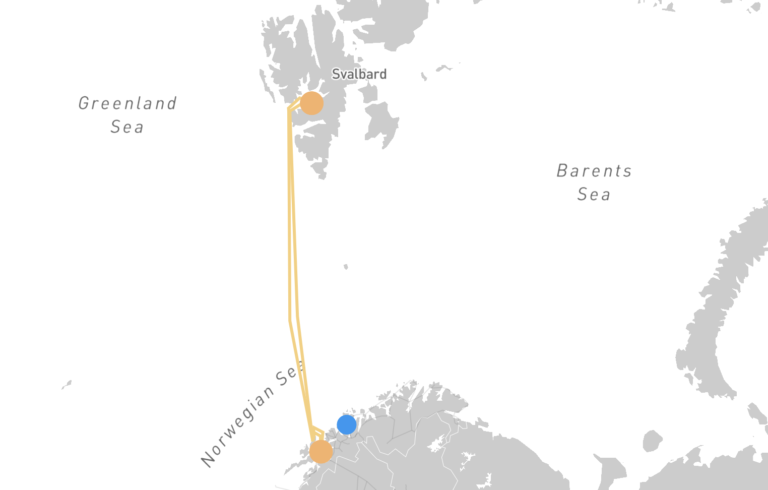