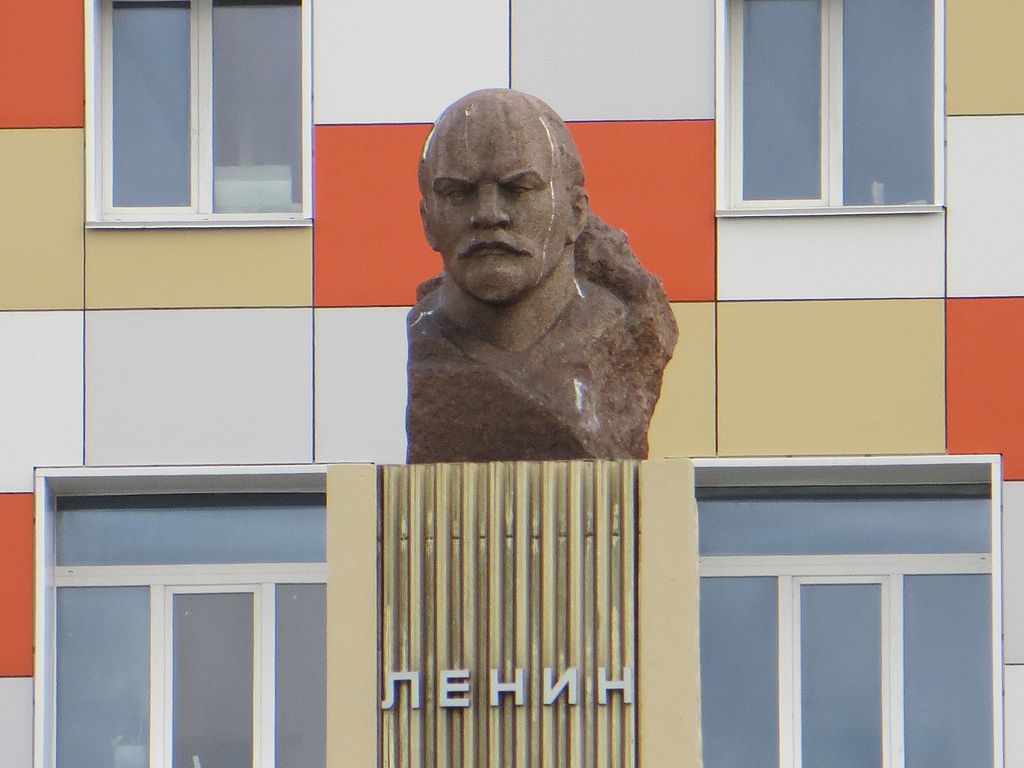 Photo of Lenin bust in Barentsburg by Wikimedia Commons

“Russia isn’t about to annex Svalbard,” but is planning a hostile takeover of sorts in the waters surrounding it, according to a polar geopolics expert.

That means in addition to boosting its archipelago activities such as tourism and research, there will be more “sabre rattling” in the form of warships sailing closer, louder diplomatic protests and other actions while remaining inside the boundaries of the Svalbard Treaty.

“​A hybrid-strategy is underway in which Russia bolsters its legitimate presence in Svalbard on one hand while raising tensions in the maritime space on the other hand,” Elizabeth Buchanan, a lecturer in strategic studies at the Deakin University in Australia who will be a featured speaker at the Arctic Frontiers conference in Tromsø in January, told The Independent Barents Observer.

More activity in Russia’s Svalbard settlements is consistent with its aggression and expansion efforts elsewhere since “each citizen affords Moscow an opportunity to play the ‘protecting Russian nationals’ playbook – as seen in South Ossetia and Crimea,” Buchanan said.

Russia settlements are run by the state-owned company, Trust Arktikugol, with nearly all of estimated 400 Russian and (mostly) Ukrainian residents in the longtime mining town of Barentsburg. But while Russia is trying to prolong mining as long as possible to ensure its presence, it (like Norway) is rapidly expanding tourism, research and other activites as supplies and demand for coal diminish.

Russia’s Arctic ambitions extend across the entire globe since, as with other countries seeking a claim to the area, it is expected to be a lucrative source for oil and other riches as climate change increases the potential for industrial activity in the far north. 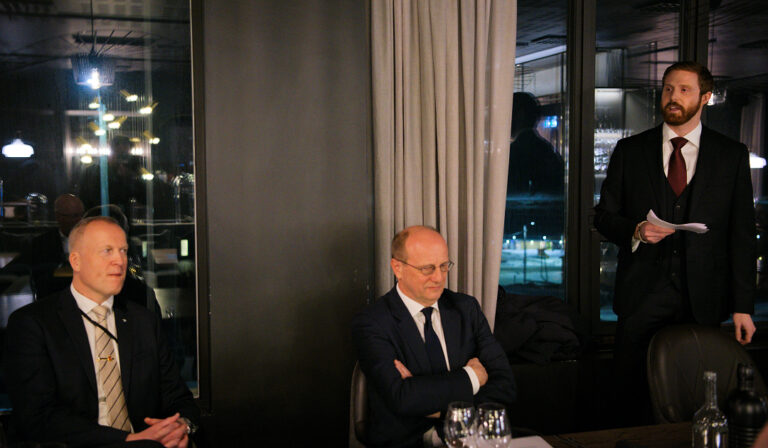