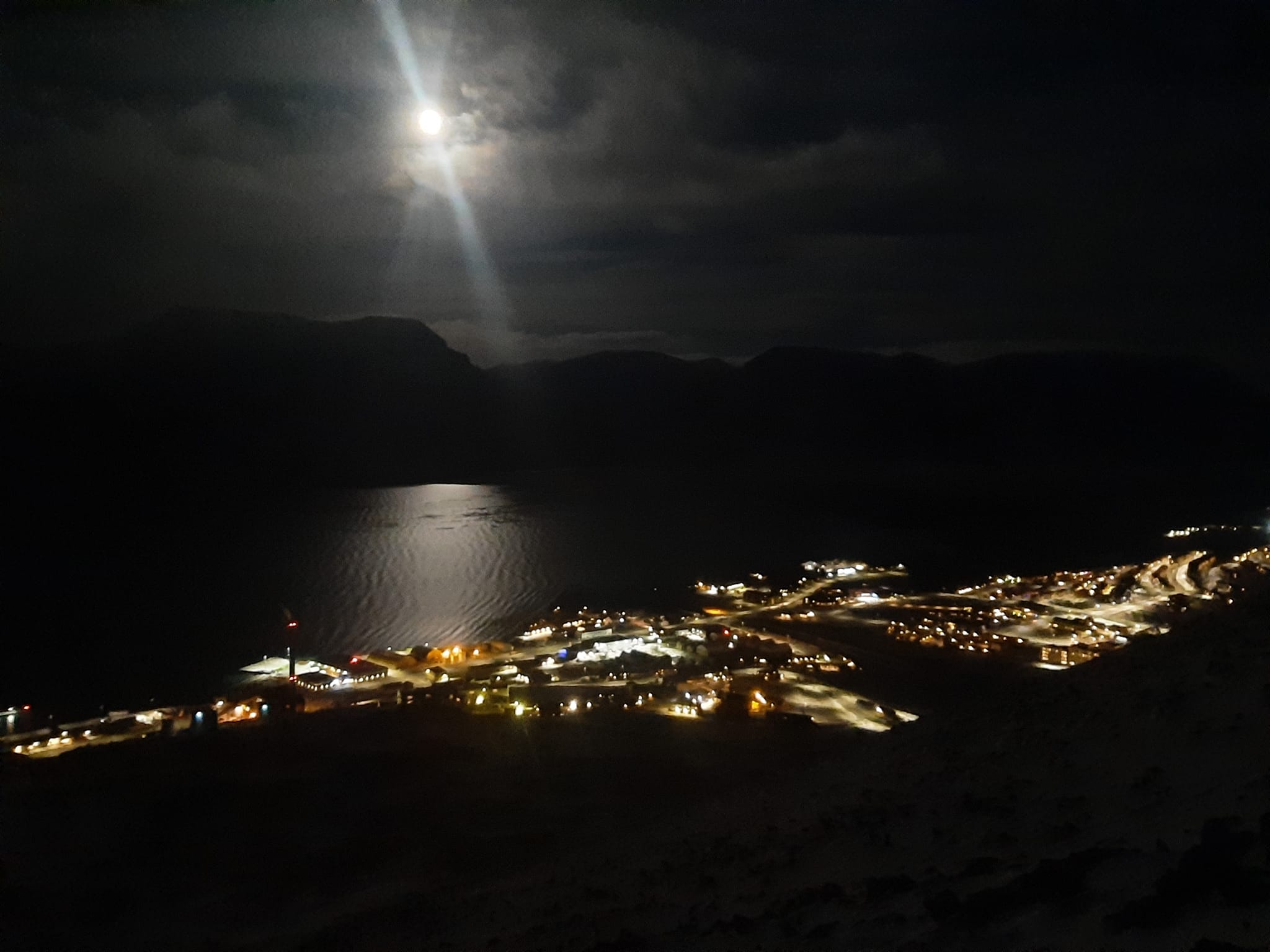 A negative COVID-19 test within 24 hours for all people traveling to Svalbard is in effect again due to concerns about the highly contageous Omicrom that has reached Norway and scores of other countries, Norway’s government announced Friday.

Permanent Svalbard residents can get free tests at Gardermoen Airport in Olso and in the Tromsø city center. However, self-tests are not valid for any travellers.

“Due to the reduction in available health resources in Svalbard, a large outbreak would put great pressure on critical societal functions and might result in evacuation to the mainland, which would require use of the air ambulance service,” a press release announcing highened restrictions nationwide stated. “Priority will therefore be given to administering a booster dose of the COVID-19 vaccine to the population of Svalbard.”

Svalbard was one of the few places in the world with no COVID-19 cases until this fall, due to extra-strict rules including the negative test just before traveling that was in effect for many months. Numerous residents complained when it was enacted the cost and logistics of the tests were unfair for those needing to go to/from the mainland for work, medical and other necessary reasons.

Free tests at Gardermoen are availalble at Dr. Dropin in the departure area with documented proof of Svalbard residency. Tromsø’s municipal government offers tests at its facility in the city center.

The heightened restrictions will be reviewed in two weeks, according to the government’s release. 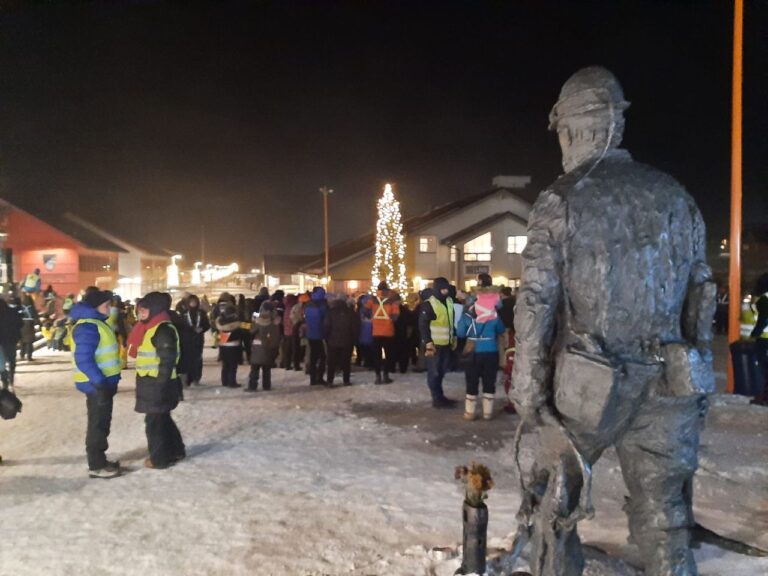 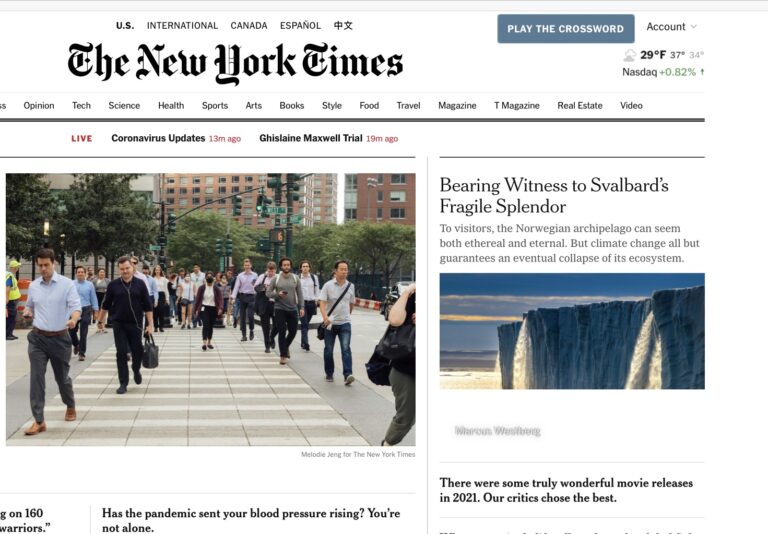