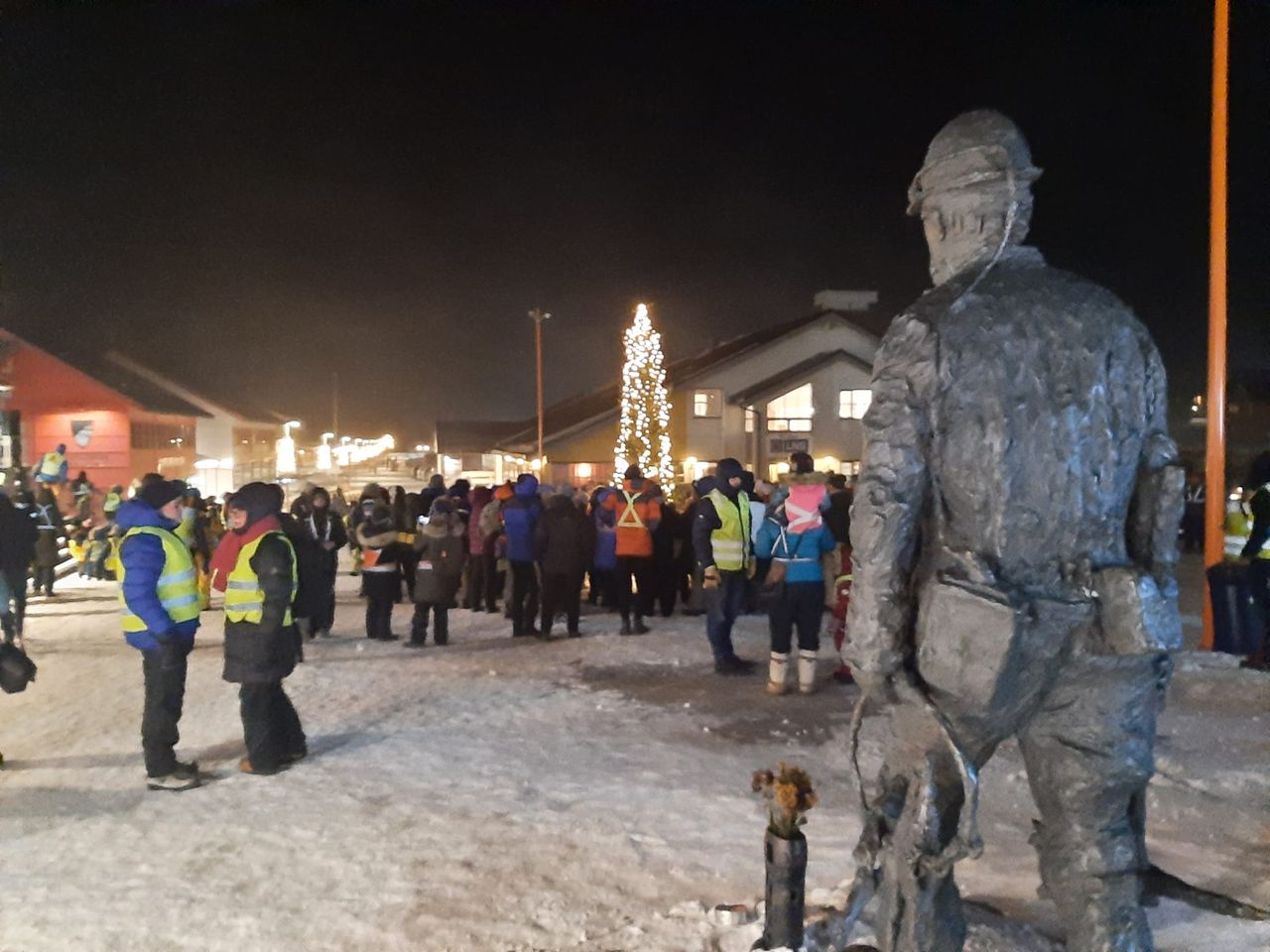 A secret known to few outside Svalbard is Santa’s real home is in the abandoned Mine 2B, located above his special mailbox that many of Longyearbyen’s children placed their letters in Sunday.

But a possibly even more secret citizen of the season was shared on his namesake day by a well wisher as the town celebrated the beginning of Advent in 12C cold and winds gusting to 54 km/h with the lighting of the town Christmas tree and other traditional activities.

“Advent is the meaning of arrival,” wrote Niklas Melin, a Swedish national, invoking the locally well-known “Advent Fjord” (no mention of his possible kin “Advent Dalen”) in a Facebook post with a photo of the merry mailbox. “He lives far in the mountain. Not everyone has seen him, but he exists. I believe in the story. He brings even more joy, hope, friendship, love, so we have excess and share even more with each other. Oops I forgot. He comes with Christmas presents, too.”

Such spirits surely were abundant during a windy and bitter cold day as locals gathered at Huset for the annual torchlight parade to the center of town more than two kilometers away. The crowd of hundreds stopped at the mailbox at the base of the mountain in Nybyen a few hundred meters away before turning toward town, even more dark than usual in the polar night with the streetlights turned out.

In the town center – looking drastically different than a year ago (including a huge new prehistoric reptile for the young-at-heart to pay on) as downtown continues a massive multi-year facelift – carols were played and speeches given before the tree was lit and the celebrating locals joined hands and performed their traditional circular songs/dances around it.

“A grand opening for Christmas, and the opening of the new square as an informal and good meeting place in everyday life,” Mayor Arild Olsen wrote in his Facebook post about the occasion. “A place for everyone. And we didn’t allow ourselves to be afraid of the wind and the polar cold.”

“I had the pleasure of speaking with a positive focus on Longyearbyen and the nice people here. It was a goal not to mention Covid. Good to get away for the day. Now, of course, there are many serious issues that affect and challenge us both as individuals and as a society…(but now) “at least it won’t be wrong, and we focus on what is good and going well in our city.” 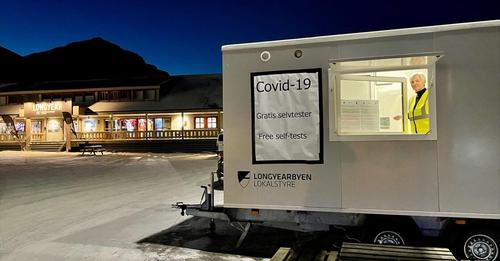 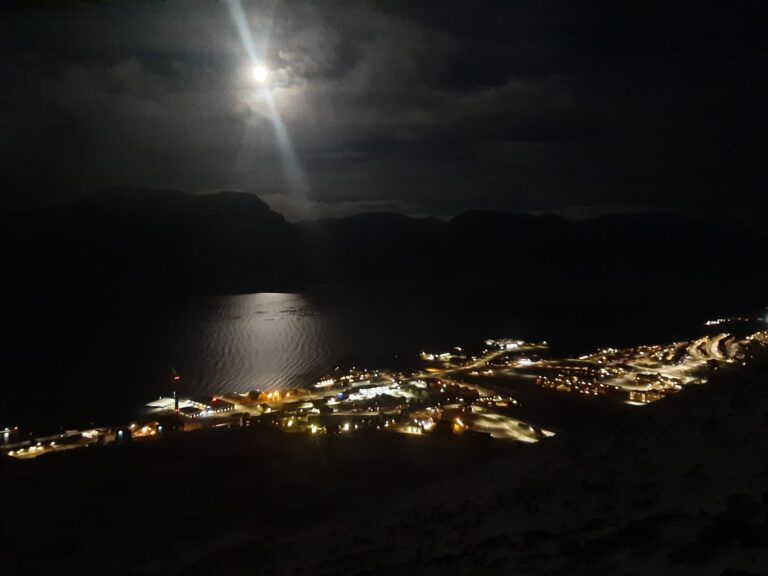