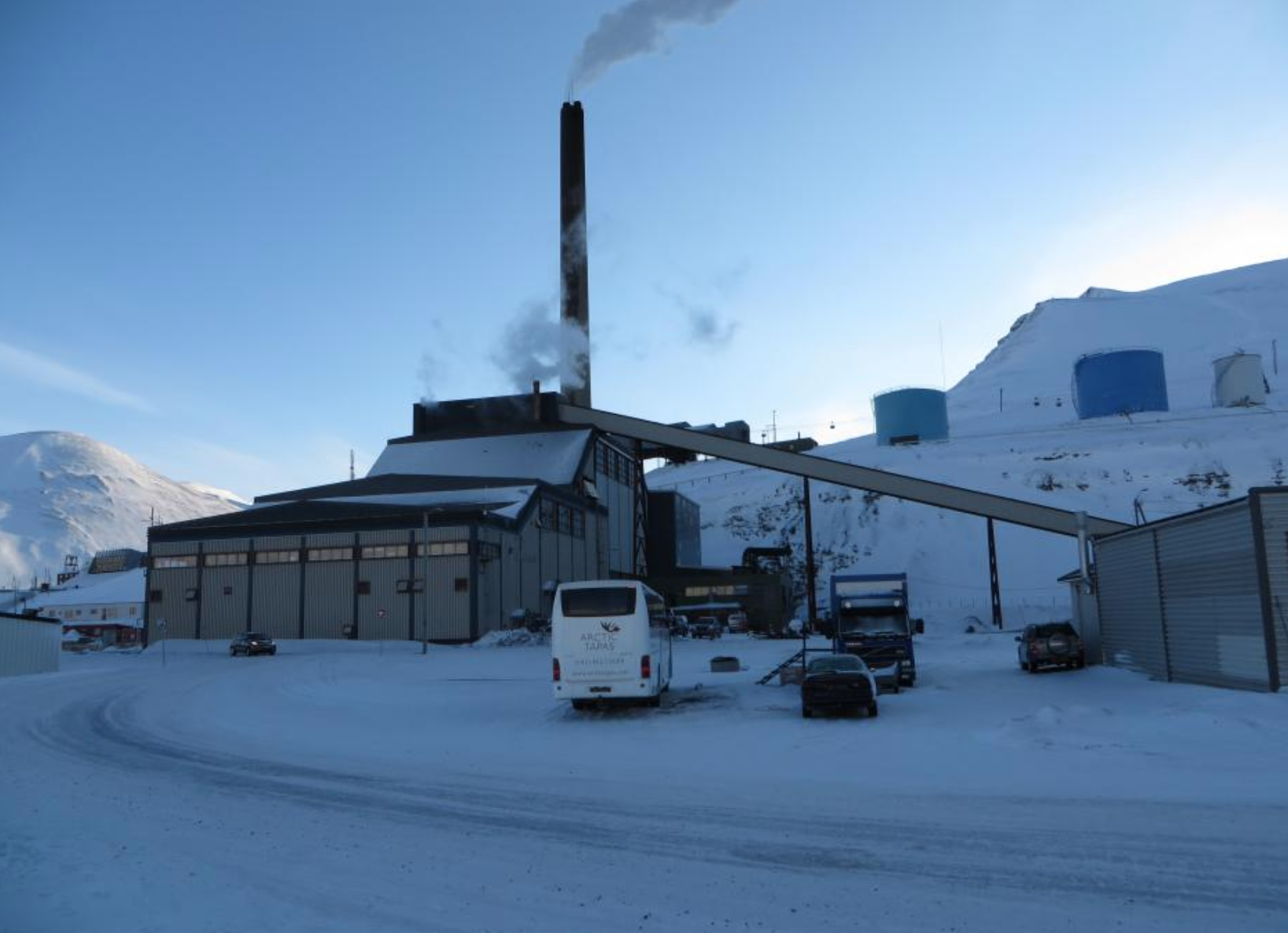 Shutting down Longyearbyen’s coal power plant in 2023 was unanimously approved at the most recent meeting of the municipal council, drastically accelerating a timeline that just a few years ago envisioned operating the plant for much of its remaining lifespan (possibly into the next decade). That shrunk last year to a gradual phaseout within five years and local leaders hastened plans again in February with the proposal to shut the plant in two years.

The council approved switching to diesel temporarily when the coal plant closes, and implementing an all-renewable energy supply by 2030 – a plan many residents are questioning the economic, logistical and environmental wisdom of.

“This will reduce CO2 emissions by 43,000 tons per year,” a press release from Longyearbyen’s Community Council stated. “This corresponds to CO2 emissions equal to 20,000 passenger cars.”

“At the same time, Longyearbyen is preparing for future climate change by building landslide/avalanche protection…(and) work on climate adaptation and the transition to green energy is in focus and will be particularly important for Longyearbyen in the future.”

Ongoing coal mining and power generation – the last such operations nationally – have resulted in accusations of hypocrisy against Norway’s and Svalbard’s governing bodies, as the country has ridded itself of coal investments elsewhere and touted itself as a global leader in combating climate change. Headlines in recent years have constantly noted Longyearbyen is among the fastest-warming places on Earth, with climate change causing enormous impacts such invasive species contributing to the devastation of native ecosystems and the intentional mass destruction of housing in areas no longer considered safe from avalanches.

But opposition to government decisions to cease coal-related operations in Svalbard has been fierce from many local residents, especially long-timers, who assert shutdown operations are proving far costlier than projected and the claimed environmental benefits are dubious.

“It was nice to see what the emission would match when using diesel and the number of passenger cars it corresponds to,” Tommy Albrigtsen, a longtime Store Norske employee, wrote in an online reply to details of the plan supplied by the council. “But bring boat freight and everything from end to end. Then you have to start with a drill rig, maybe. And how can you say for sure that the energy supply in Longyearbyen is renewable by 2030?”

A city official, in a reply to the online discussion, stated “we are also proud to have delivered a stable supply from this coal power plant for almost 40 years. We are proud of the operation of today’s facilities and everyone who has worked there and who works there today, but the energy supply will turn green and then the coal power plant must be phased out. We do not want a discussion here on Facebook, but residents and customers are welcome to contact us by phone or email. See also the information that we post on our website.“ 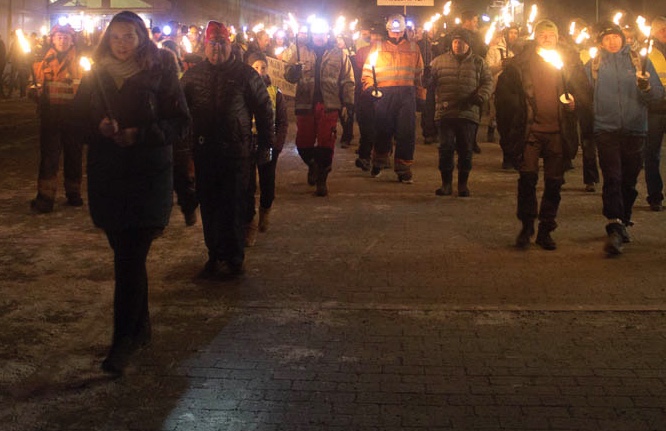 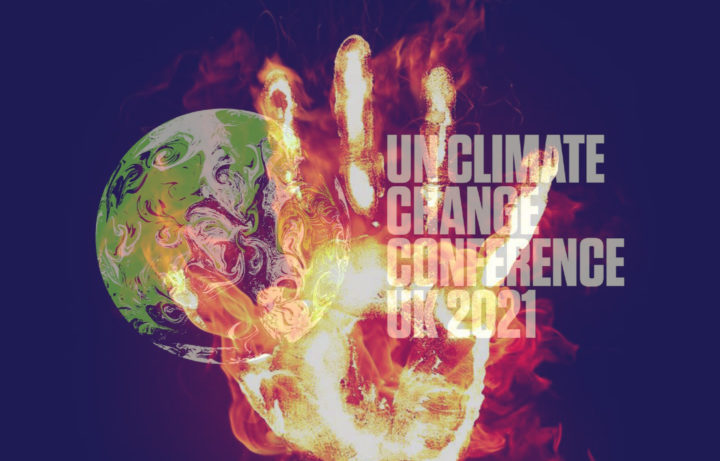 Next post CHILLY CLIMATE CONFERENCE CONCLUSION: An amazingly astute 700-word analysis of the UN’s COP 26 agreement, courtesy of our alt-weekly brethren in Boston