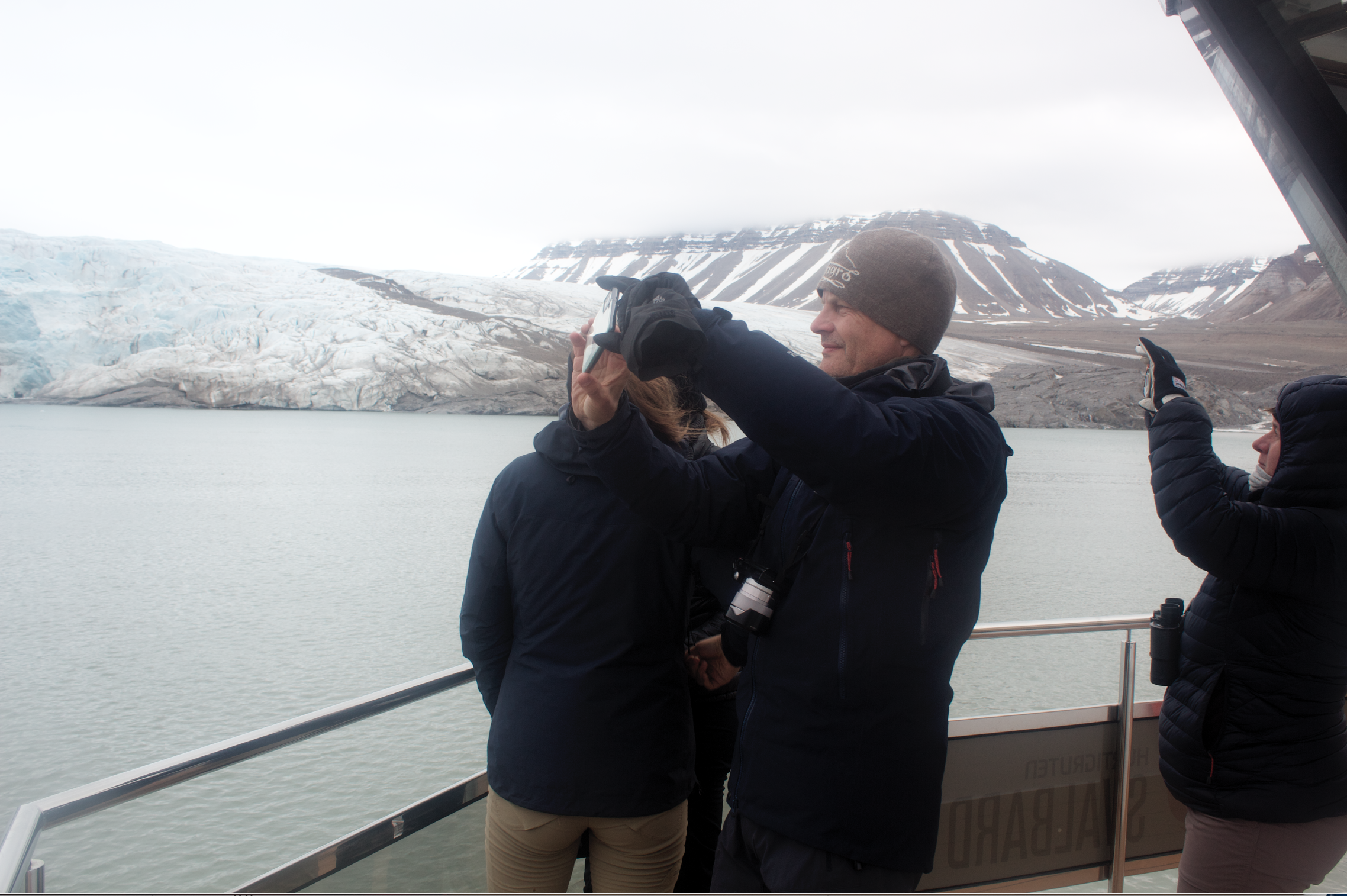 Tourism and business leaders are asking Norway’s government to withdraw “invasive regulation proposals”  imposing stricter environmental restrictions in Svalbard, arguing they are the result of a rushed and flawed process that will result in serious adverse consequences for local residents.

The proposed revisions include tighter control on wilderness access, new mandates for qualifying as a guide and altering the national Package Travel Act so travellers have the same rights as those on the mainland when booking with tour companies. The government is accepting feedback until Feb. 1, and among the most notable early replies is a joint statement by Visit Svalbard, the Svalbard Business Association and the Association of Arctic Cruise Operators (AECO) which expresses support for the intent of the changes while strongly opposing the actual language of them.

“We request the new government withdraw the invasive regulation proposals from the previous government. The proposals appear rushed, create insecurity about framework conditions for tourism and other business, employment and investments in the entire Svalbard community,” Visit Svalbard Director Ronny Brunvoll said in a prepared statement.

The three agencies say they support protecting the pristine nature environment, cultural heritage sites, ensuring the safety of guests and preventing irresponsible tourist companies from operating in Svalbard. But among their complaints are the government’s proposals are based on consultations with entities such as the Norwegian Polar Institute, which are based on “precautionary principle” rather than actual knowledge.

“Thirty years of local experience in tourism has not been heard, while existing knowledge and tools have been ignored,” said AECO Executive Director Frigg Jørgensen.

Among specific proposed revisions are further limiting the number of places tourists can land in Svalbard, a limit of 200 passengers for ships operating in protected areas, prohibiting drones in protected areas, prohibiting snowmobile traffic on sea ice in numerous fjords where wildlife hunting and birthing take place, and tightening rules on limiting polar bear encounters including a distance requirement of 500 meters. 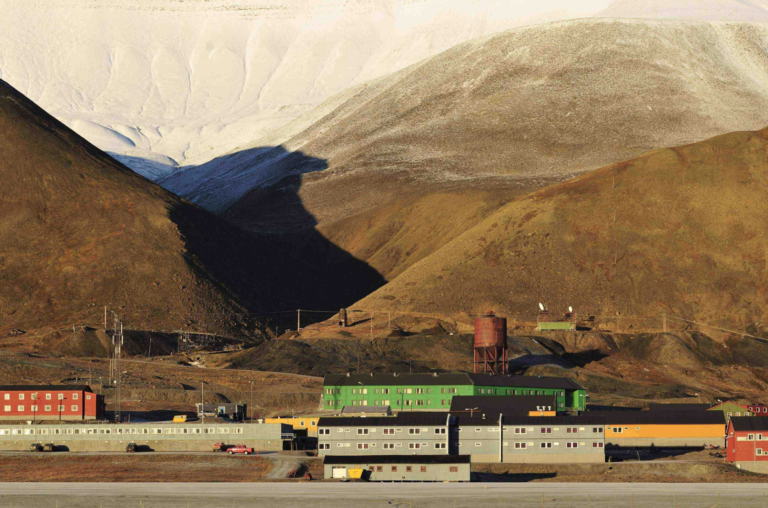 Previous post LESS IS MORE IS LESS FOR FINAL SVEA SHUTDOWN CONTRACT: Early estimate of 684M kr. to dismantle mines ballooned to 2.5B kr., but now ‘only’ 1.7B kr. for cleanup expected by 2023 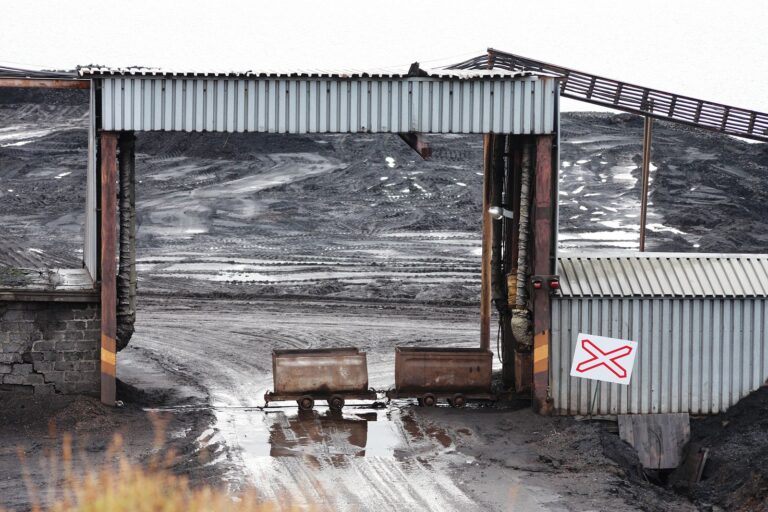 Next post RUSSIA NOW ALSO SEEKS TO CURB COAL CO2: Plan for reconstruction of Barentsburg power plant to reduce emissions comes as Longyearbyen votes to shut its plant by 2023