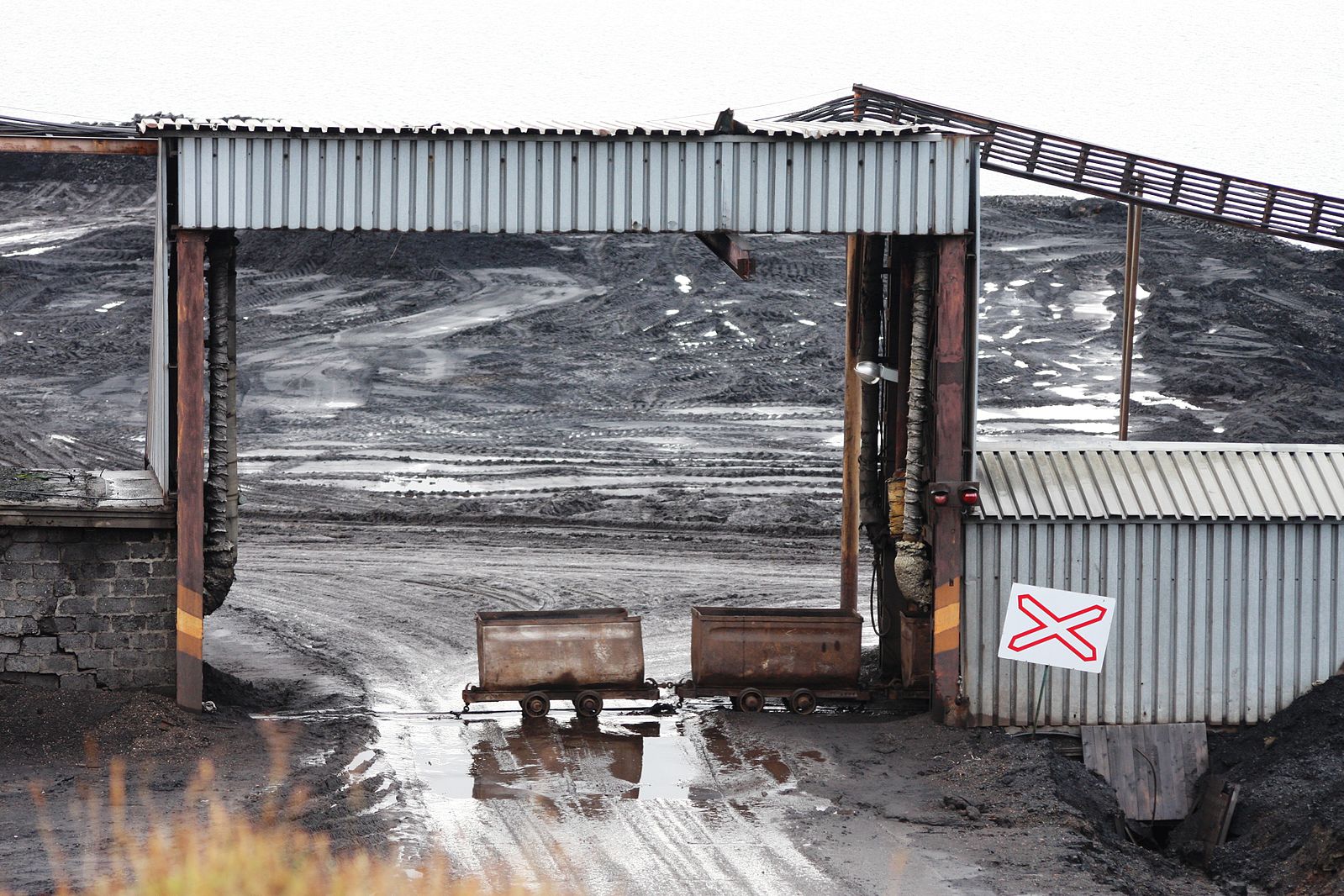 Barentsburg isn’t joining Longyearbyen’s just-announced decision to shutting down its coal power plant by 2023, but a reconstruction of the plant in the Russian settlement to reduce emissions in part of a new five-year plan in Svalbard, according to Russia’s government.

The plan also seeks a reduction in coal mining activities – notable because Russia has openly stated it plans to continue operations as long as practically feasible as part of its effort to maintain a strong presence in the archipelago as part of its broader quest for Arctic influence.

The plan, part of a decade-long strategy for the archipelago initially approved last year, was presented recently at a Strategy Of The Russian Presence In Svalbard Commission meeting. A statement by the commission declares the goals of the five-year plan include working to attracting qualified personnel, improving social conditions for employees, and forming a long-term development plan including science and education activities.

“Another issue was the reconstruction of the coal power plant in the settlement of Barentsburg,” the statement notes. “Reconstruction is necessary to reduce the level of emissions of pollutants into the atmosphere, including CO2. They discussed the need to reduce the volume of coal production in the archipelago in order to ensure the international obligations of the Russian Federation to comply with climatic and environmental standards established in Norway, (and) the progress of the investment project for the construction of a fish processing enterprise.” 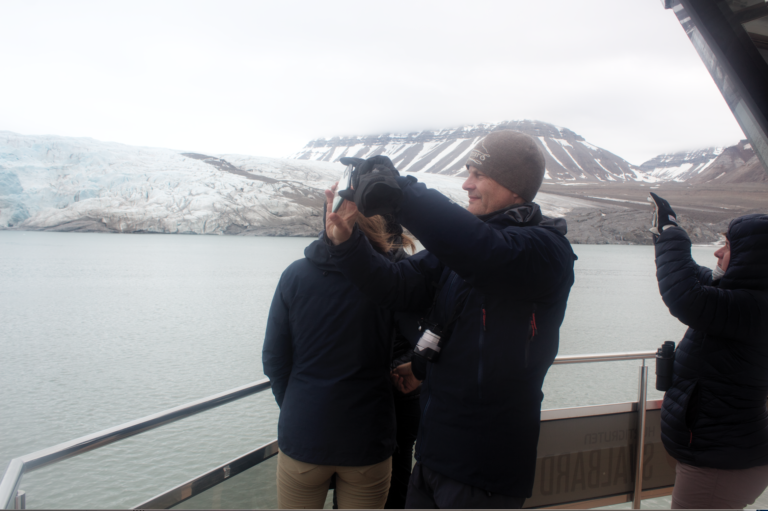 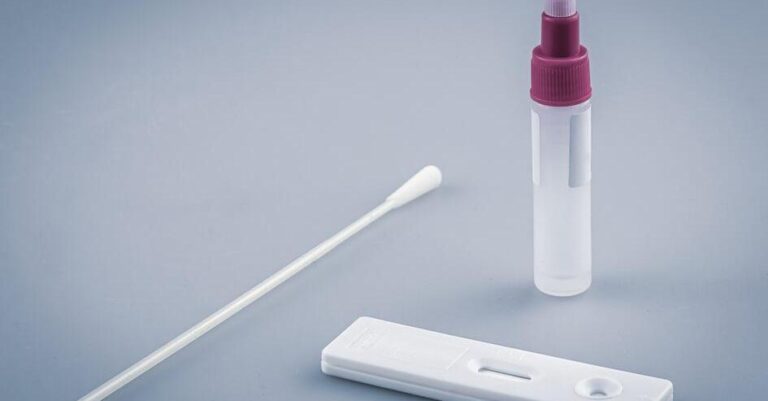