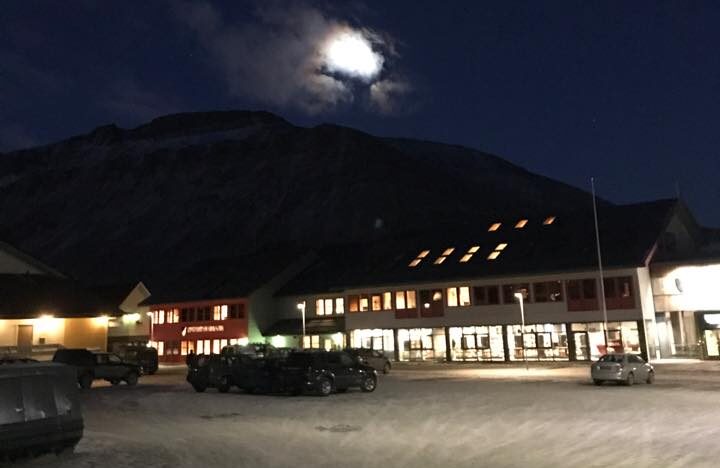 The first Svalbard resident diagnosed with COVID-19 in the archipelago was confirmed Tuesday by Longyearbyen Hospital, with a doctor stating the patient was likely infected on the mainland and is now isolated after being tested during an early stage of the disease.

Svalbard was until a couple of weeks ago one of the few places in the world with no confirmed COVID-19 cases since a global pandemic was declared in March of 2020. That ended when a Russian fisherman with the virus was transported from a vessel near Bjørnøya to Longyearbyen Hospital for initial treatment before being sent to a mainland hospital.

There have been previous rumors of cases dating back to late 2019, suspected cases that were false alarms, and an outbreak on two cruises during the summer of 2020 on a vessel that didn’t dock in any settlements. But strict virus-control measures beyond those on the mainland – and Longyearbyen being the first municipality in Norway to fully vaccinate all willing residents – helped safeguard Svalbard until the restrictions were almost entirely lifted last month.

“It comes as no surprise to us that there is a positive test among the population in Longyearbyen now,” Knut Selmer, the hospital’s infection control doctor, said in a prepared statement. “Most of the restrictions during the pandemic are gone, and there is a more normal travel pattern in Svalbard as well.”

“The most important thing in the future is to ensure that as many people as possible are vaccinated and that people follow the infection control advice.”

He said there is no reason for Longyearbyen residents to be unduly concerned about the positive test.

“If you are fully vaccinated, you should not do anything,” a statement by the hospital notes. “You should only be tested if you are defined as close contact with the person and become ill in the next few days. Then you can contact the hospital.” 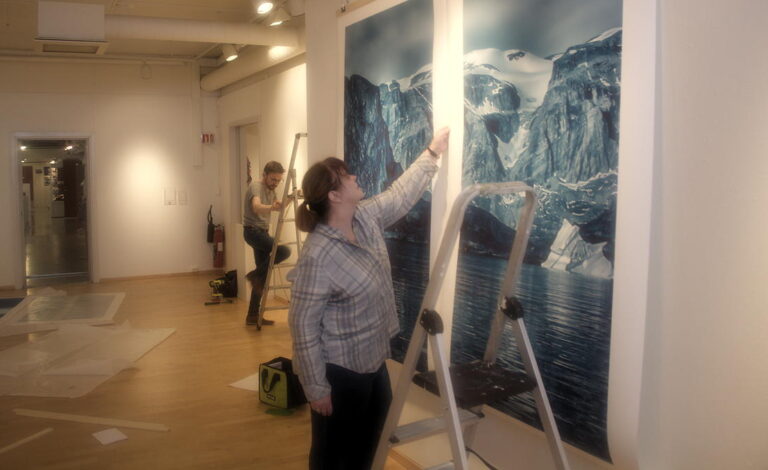 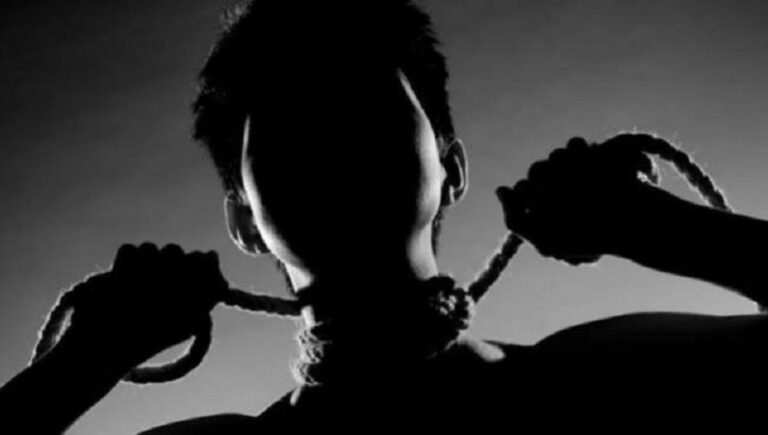