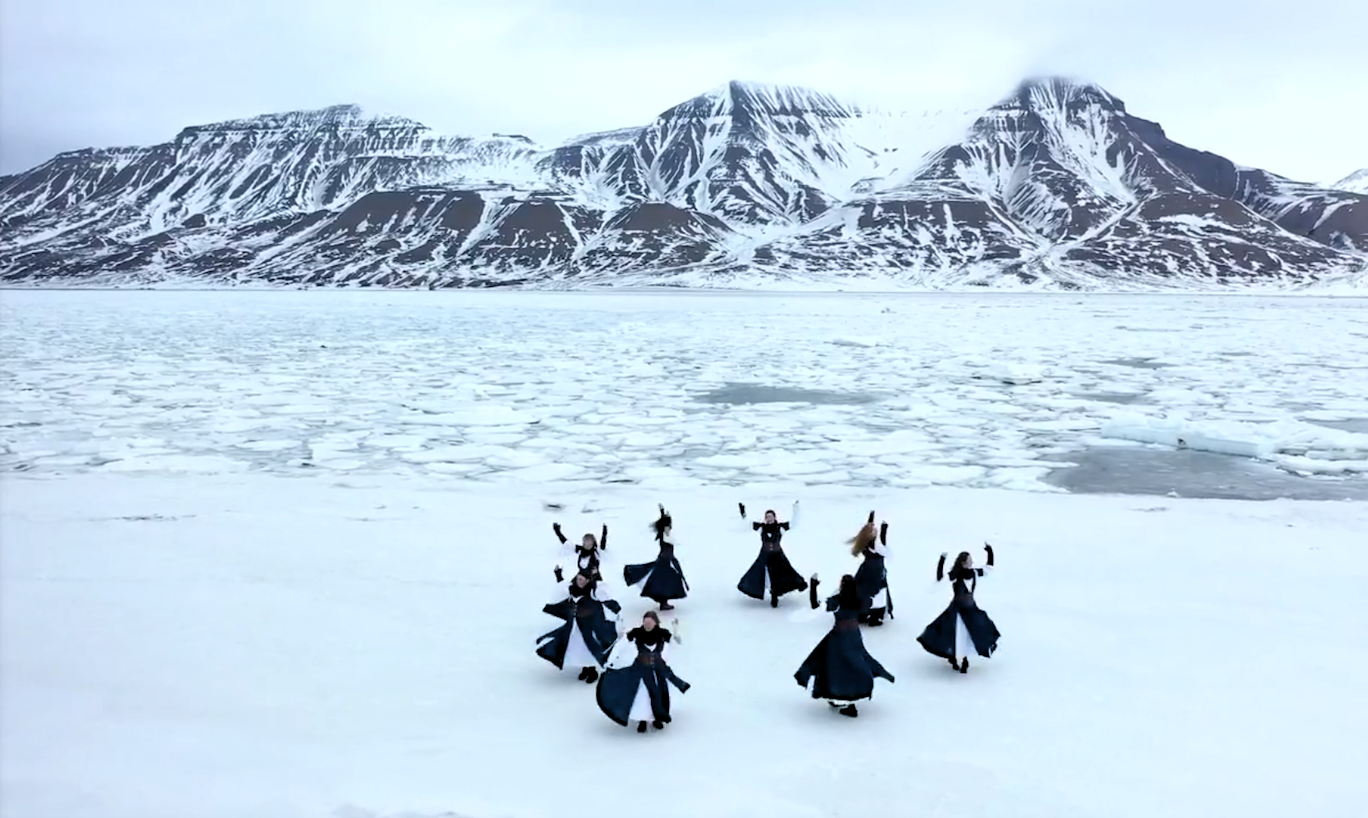 Svalbard’s population hit a record high 2,936 residents as of July 1 despite massive layoffs and the worst economic setbacks in Norway during the COVID-19 pandemic that began in early 2020, according to Statistics Norway.

In addition to that oddity, nearly all new residents were Norwegians while the percentage of foreign residents dropped – both striking contrasts to long-term pre-pandemic trends. The latest numbers reveal both the extra hardship foreigners faced during layoffs and the Norwegian government’s efforts to boost Norwegian presence in the archipelago.

The increase also came as Longyearbyen is nearing the end of coal mining production, which has resulted in the loss of several hundred mining and related jobs held mostly by Norwegians during the past decade. Tourism and construction jobs represent much of the increase in current jobs, which frequently are held by foreigners working seasonal contracts.

The most recent count shows there are 2,548 residents in the Norwegian settlements of Longyearbyen and Ny-Ålesund, 378 in the Russian settlements of Barentsburg and Pyramiden, and 10 at the Polish Polar Station Hornsund.

“There have never been more residents in Longyearbyen and Ny-Ålesund, while we have to go back to 2011 to find fewer inhabitants in Barentsburg,” the statistics agency notes.

The increase of 131 residents in the Norwegian settlements since July 1 of last year includes 115 more Norwegians, 17 fewer from other Nordic countries and 27 more from other Western countries. The percentage of foreigners dropped from 36.5 percent in 2020 to 35.3 percent this year.

Norway’s government, which for decades has decreed Svalbard should transition to a more family-oriented community instead of the “company town” model that prevailed since large-scale coal mining started in the early 1900s, is succeeding in some ways as the number of children and young people under the age of 20 has remained reasonably stable over the past 10 years, according to the most recent population count.

“However, since the population has increased the proportion of children and young people is declining,” the report notes. “The number of children of preschool age has decreased from around 180 in 2012 to around 120 beginning in 2015. What is a little special about the first half of 2021 is that not a single birth was registered where the mother was registered as living in Longyearbyen or Ny-Ålesund. Usually there are between five and 10 births per half year, but with such small numbers, it can also be a coincidence that there are no births in six months.”

Dozens of foreign residents, largely from non-Western countries such as Thailand and the Philippines, have departed during the past year when layoffs left them unable to economically sustain themselves since they’re not eligible for unemployment/insurance benefits Norwegians receive. Not all registered relocation information with and thus were tracked by the Norwegian Tax Administration, leading to inexact estimates of how the total population was being affected by the pandemic. 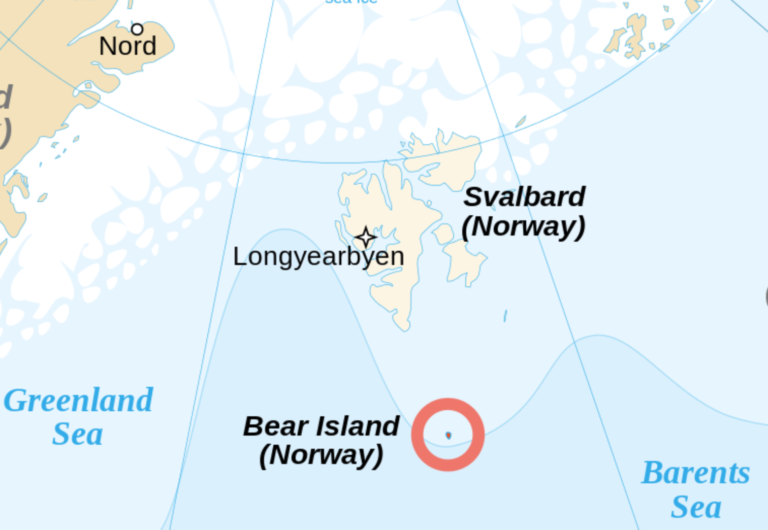 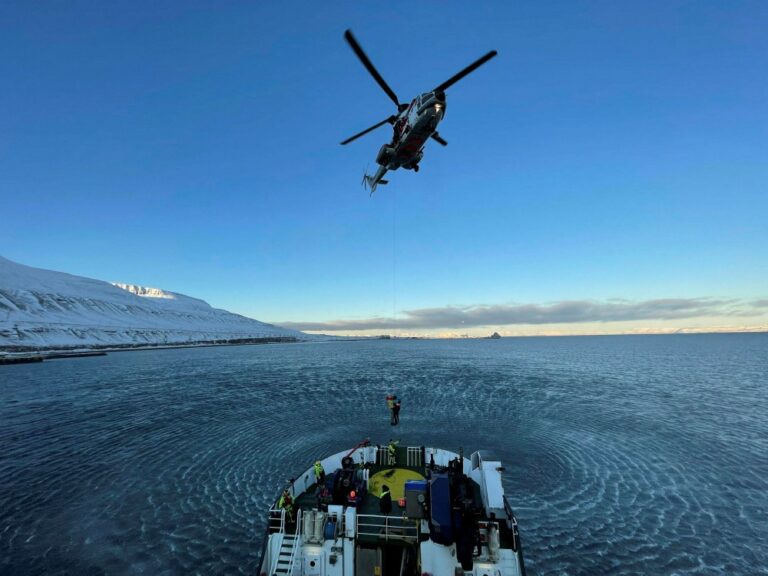