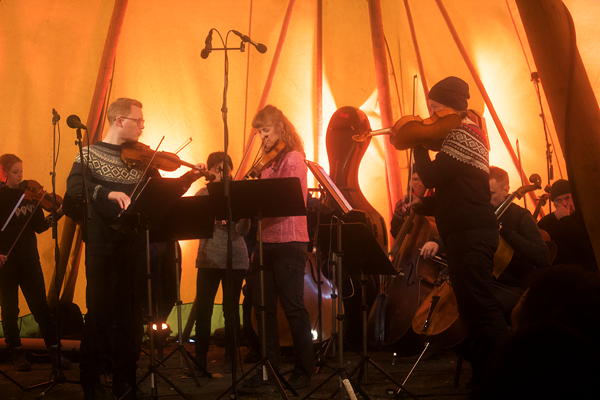 While there’s some harsh “post-Covid” tones on the mainland in the form of violent celebration and foreign countries putting Norway in the highest-risk travel categories, the immediate sounds from Svalbard were harmonious as organizers of various upcoming events including two major music festivals announced they are launching/expanding plans following cancellations of last year’s events.

“Norway is opening up and we can increase audience capacity,” organizers of Dark Season Blues, Svalbard’s best-known musical event of the year, announced on their website as the easing of restrictions took effect. “In connection with the fact that it has now been announced that the restrictions will lapse we have significantly increased the number of tickets for sale at almost all events.”

Still, much as all COVID-related restrictions haven’t vanished, there are still some extra rules for the blues festival scheduled Oct. 24-28.

“A ticket to the opening must still be redeemed, even if it is free,” the website notes. “The names and contact information of all ticket recipients must also still be filled in. This is due to the fact that we have not yet received clarity on whether participant information must/must not be collected locally at the events with a view to possible infection tracing.”

Similarly, the Arctic Chamber Music Festival highlighted its plans almost immediately after the government’s update. The festival, which was launched in February of 2018 and staged its second event in June of 2019, is moving to yet another time of year after being cancelled last year due to the pandemic.

“We are happy to welcome all of you to the November festival (Nov. 18-21), where we once again will meet and enjoy four days of polar night magic, amazing food, great company and wonderful music,” a Facebook post announced. However, the festival plans a short break before it’s 2022 festival, scheduled for Feb. 24-27.
Among the headline performers at the classical event is the NOVO Quartet from Copenhagen, with the website and much of the remaining lineup still to be published 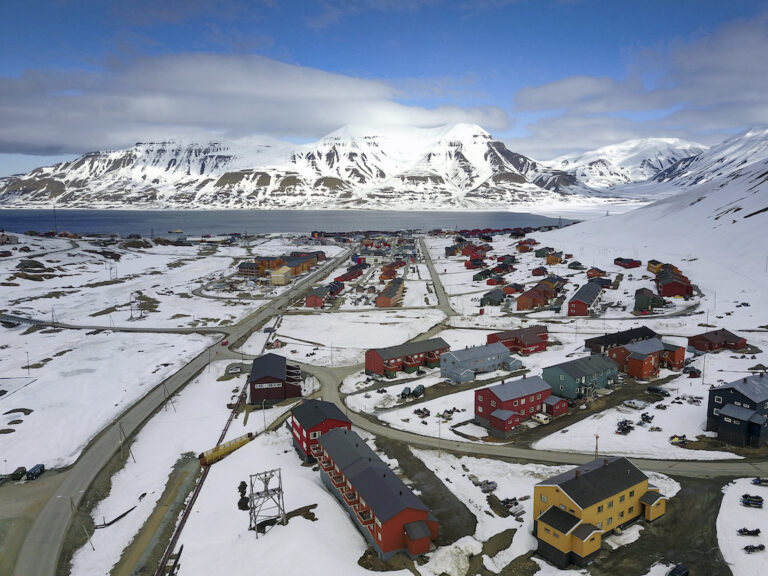 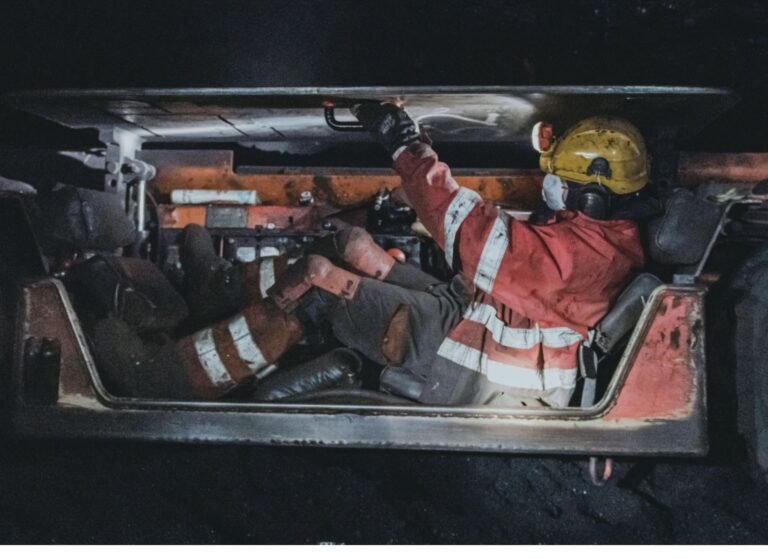 Next post MINE 7 CLOSING IN 2023: Shutdown of last Norwegian coal mine accelerated again as Longyearbyen will switch to diesel for power; production to increase for final two years