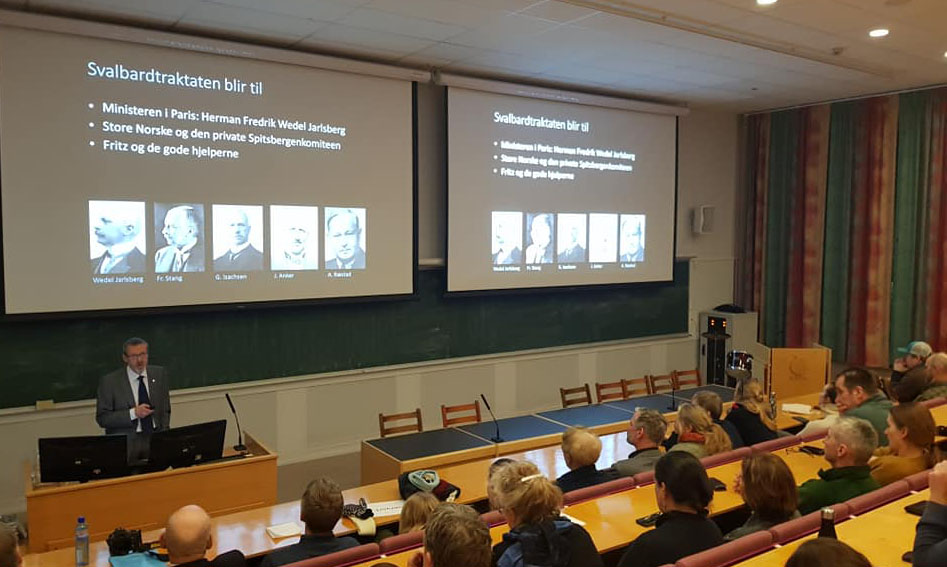 An alert issued Tuesday about possible infections issued by The University Centre in Svalbard was cancelled on Wednesday when negative tests “and other information” indicatec it is safe to resume in-person classes and fieldwork. But officials said numerous locals are experiencing and reporting common cold symptoms, so the need to be cautious remains.

UNIS originally planned to halt in-person activities until at least Sunday when multiple students and staff where suspected of being infected with COVID-19, and it was expected to take 48 hours from new tests on Wednesday to know if the first cases of the virus had reached Svalbard. But Fred S. Hansen, the university’s health, safety and infrastructure director, sent an e-mail Tuesday calling the alert off.

“Based on negative test results, and other information, we have decided that it is possible to resume normal physical teaching, fieldwork and presence at campus with effect from Thursday,” the e-mail to students and staff stated.

“There are however a lot of people that have ‘normal’ flu- or cold-symptoms. If you are feeling sick, it is important that you stay at home, and not interact with others.”

“We are sorry for any inconvenience and uncertainty the temporary lockdown has caused, but we need to adapt and act to a fast changing pandemic. We must be prepared for shorter periods with reinforced measures and reduced activity during late fall and early winter.”

Svalbardposten reported Wednesday that Longyearbyen Hospital has also received numerous reports of people with cold symptoms, but tests for COVID-19 have been negative. 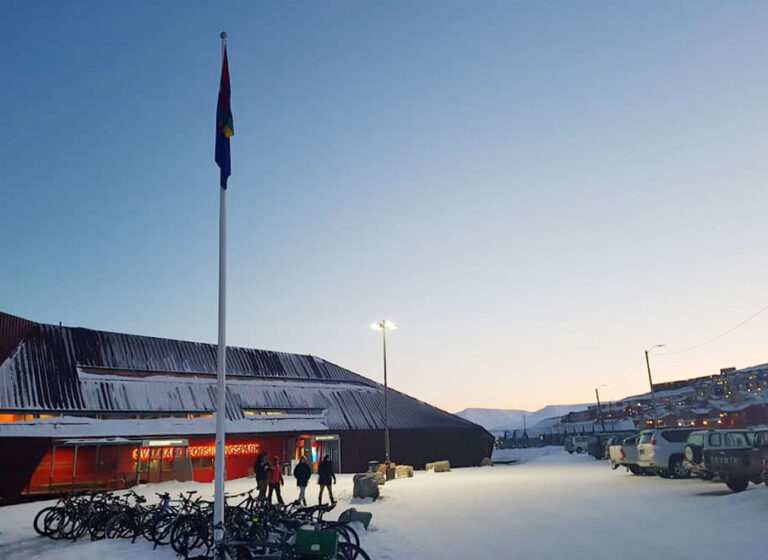 Previous post BREAKING – COVID-19 SUSPECTED AT UNIS: University says it will take 48 hours to know if ‘some of our students and colleagues’ are infected; fieldwork, in-person classes cancelled 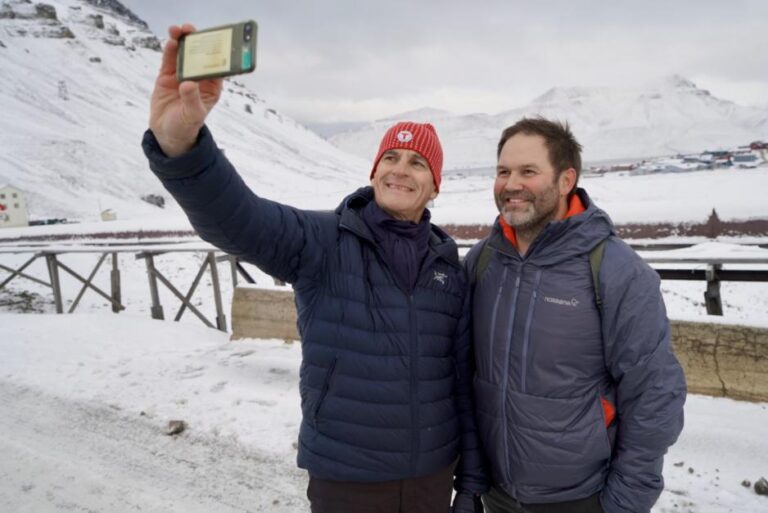 Next post NORWAY’S GOV’T GETS ‘GREEN’ LIGHT FOR CHANGE – WILL IT AFFECT SVALBARD? Labor to replace Conservatives after election, but local policies and Arctic oil drilling likely to go on