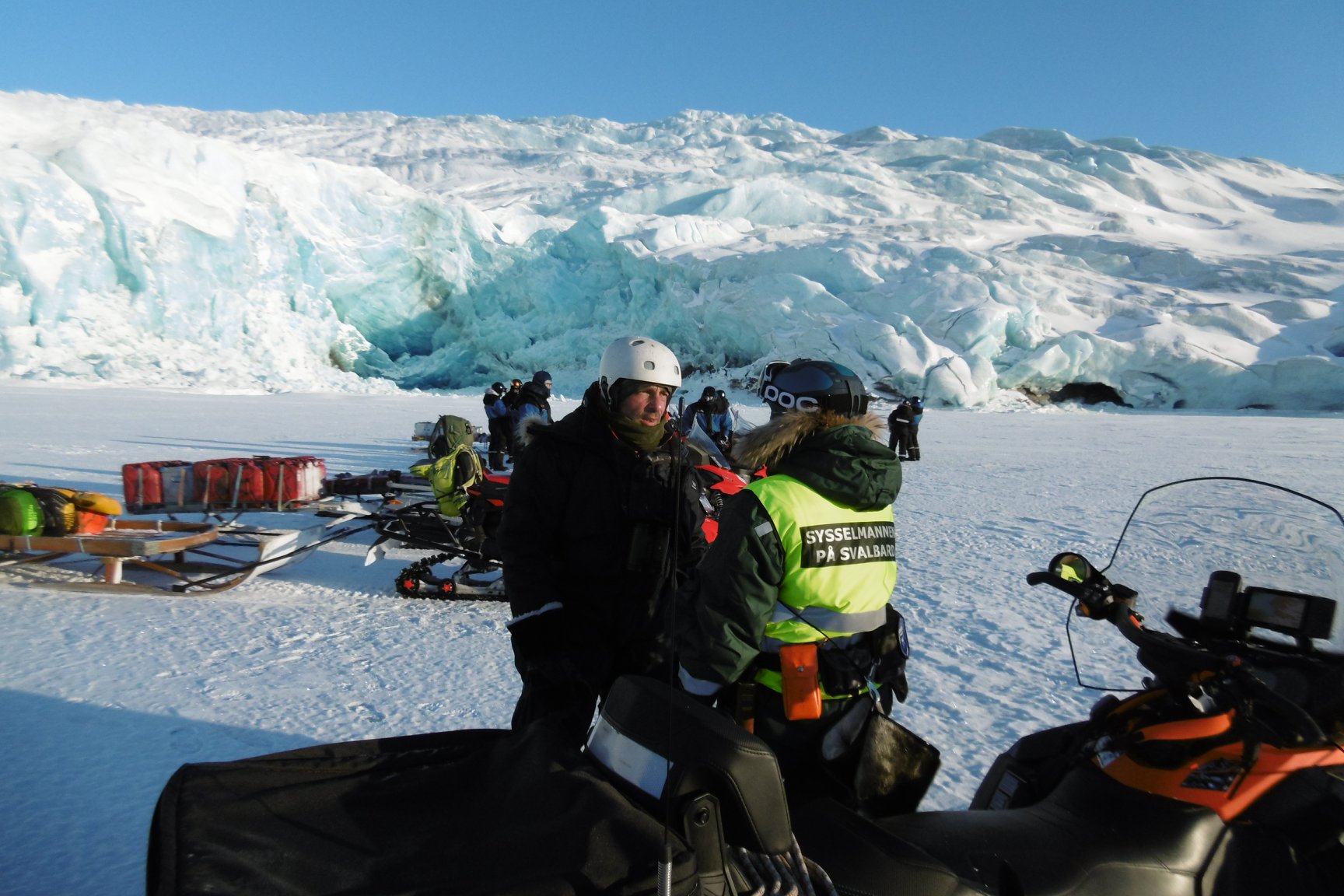 “Getting away from it all” won’t be quite as much that in Svalbard soon as Norway’s government is planning a rewrite of tourism regulations for the archipelago that will likely include tighter control on access, new mandates for qualifying as a guide and changes in the legal rights of travellers that reflect higher standards on the mainland, according to a draft report released last week.

Those affected by the changes have until next Feb. 1 to offer input, with the government stating its goal in setting news rules afterward is creating “even safer and better experiences for tourists, and at the same time reduce the burden on vulnerable nature.”

The rewrite is necessary because tourism conditions changed markedly while seeing a 30 percent increase in overnight stays and a more than doubling of passenger ship between 2015 and 2019, even as national and local governing bodies were pondereing a multitude of modifications, according to the report. The situation was further shook up by the COVID-19 pandemic which resulted in a 75 percent cancellation of tours and a 58 percent drop in overnight stays in 2020.

“It is imperative that we set the framework now for the travel industry and tourism we prefer in Svalbard after the pandemic,” said Minister of Justice and Public Security Monica Mæland, whose ministry has administrative oversight of the archipelago.

The report notes the presumed familarity of the area among local residents will be taken into account and thus “there will mainly be minor changes applicable for permanent residents of Svalbard.”

The 82-page draft report – filled with lengthy bureaucratic passages defining everything from what constitutes a tourism activity to tax reporting requirements – highlights certification of guides among its specific recommended changes. Among the stated goals for certification are improving environmental protection in the wake of increasing traffic, equal operating conditions for tour companies and safety with regards to issues such as polar bear protection.

“Svalbard is rich in fantastic nature experiences, culture and history. However, the environment in Svalbard remains vulnerable, demanding keen supervision,” Minister of Trade and Industry Iselin Nybø said. “A new certification scheme for Svalbard guides will enhance safety for tourists while safeguarding natural and cultural treasures. I favour a tourism industry providing safe, quality experiences as it now resumes activity on a grander scale after the COVID-epidemic.”

The draft lists several parameters such as certified guides should be trained for Svalbard’s various natural hazards and there should be a sufficient number of them relative to the size of a tour group, but states specific requirements for certification should be determined by The Governor of Svalbard. The proposal also states there is no need for different qualifications for summer/winter, short/long and land/sea trips since all share many of the same challenges.

“The ministries believe that a certification scheme for guides will contribute to equal conditions of competition through quality assurance of the guides’ competence, both related to the guests’ safety, safeguarding the area’s vulnerable nature and as a mediator of knowledge of Svalbard history,” the report states.

Also focusing on equality – this time from the customers’ perspective – is altering the national Package Travel Act so the rules for Svalbard match those on the mainland.

“Currently, only the provisions on travel guarantees of the Package Travel Act apply, and this has resulted in numerous misunderstandings,” Minister of Consumer Affairs Kjell Ingolf Ropstad said.

Overall tourism operations in Svalbard have seen “an ever-increasing degree of professionalism” since the 1990s, but not universally since some sellers of packaged tours are subject to lower standards.

“If travelers on Svalbard do not have the same rights with the trader as other travelers it could entail inquires to, for example, the Longyearbyen local council or The Governor of Svalbard about assistance that the traveler needs during a package tour,” the report notes.  “This is neither desirable nor appropriate. Lower requirements for traders who sell package holidays will make it easier and cheaper to arrange trips to Svalbard for them which are not bound by the package travel regulations.”

0
InMinistry of Justice and Public Security, The Governor of Svalbard, tourism 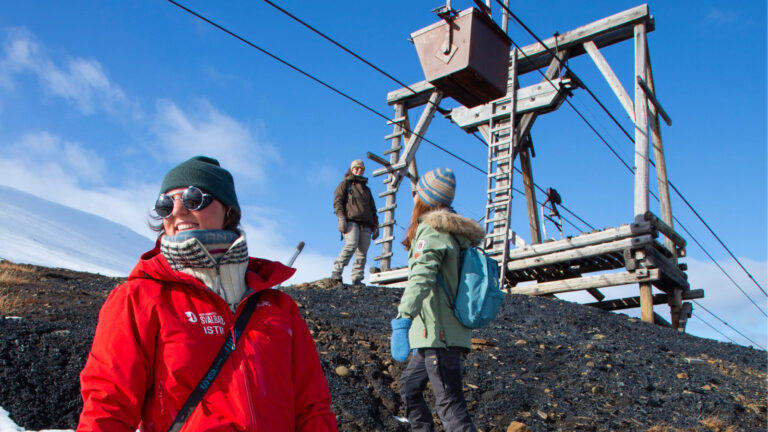 Previous post A SICK TALE OF SVALBARD TOURISM: 75% cancellation of tours, 58% reduction in guest nights in 2020 due to COVID-19 detailed in this passage from gov’t report about tourism rules 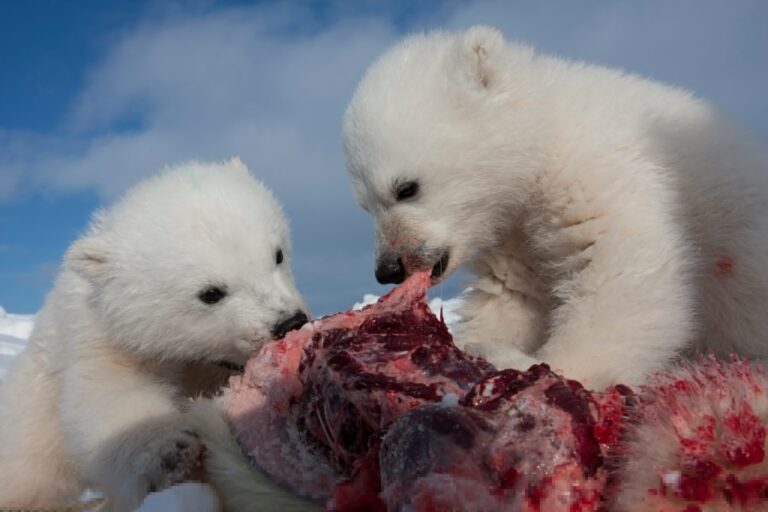 Next post POLAR BEARS TAKING HEAT BY INBREEDING: Loss of sea ice means Svalbard’s bears are keeping things ‘in the family,’ putting health and adaptability to changing conditions at risk