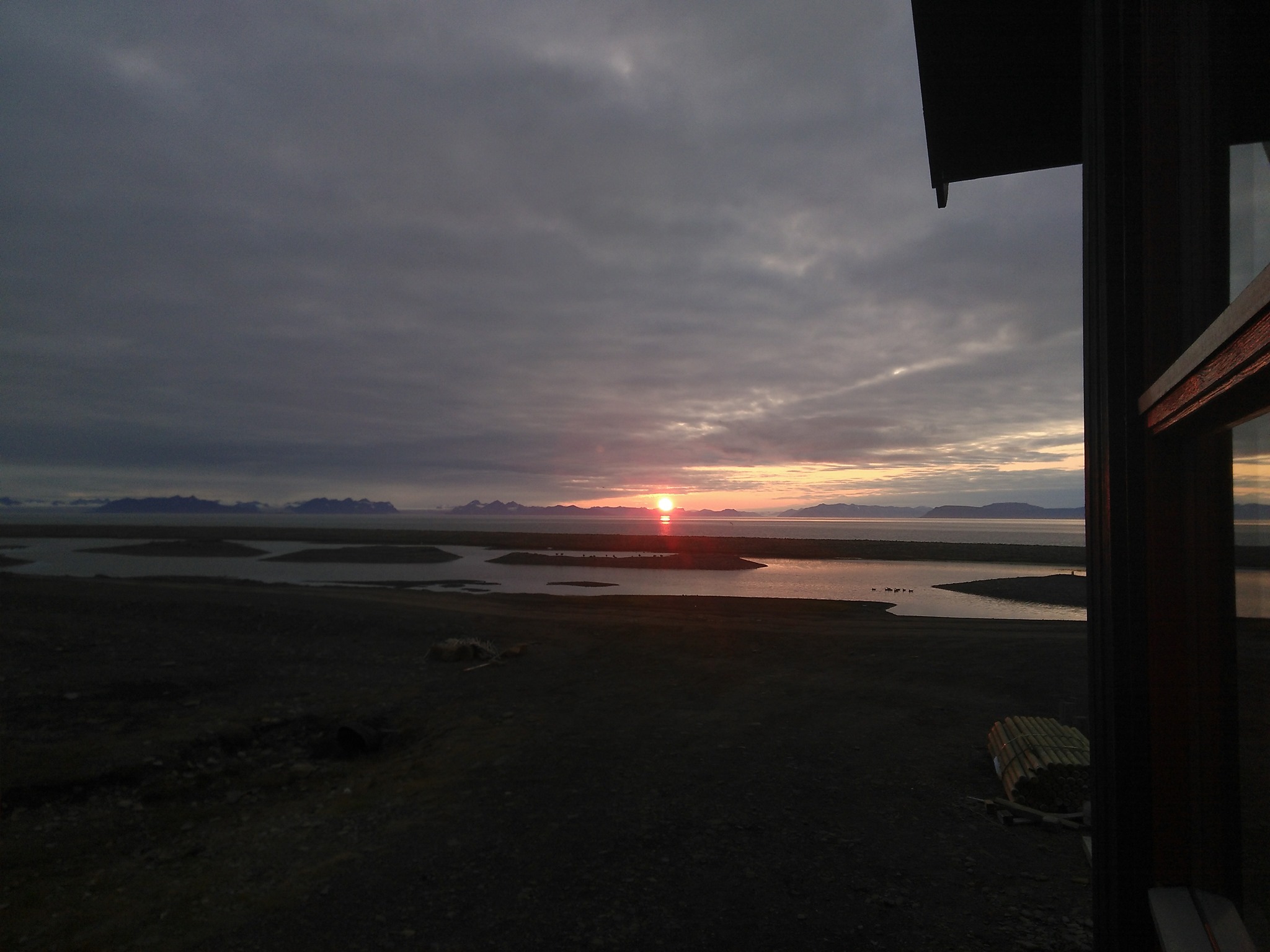 So for all the first-timers here’s the riddle again: since we don’t live on Tatooine, how is it possible the sun set twice in Longyearbyen on Tuesday?

A helpful (or not) hint: sunset also occurred before sunrise.

The answer is the day marked the first sunset after the roughly four-month-long midnight sun, which is familiar to anyone who knows about the world’s northernmost town’s extreme day/night cycles due to its latitude at 78 degrees north. The first sunset since April 18 occurred at 12:19 a.m., but the sun dipped only briefly behind the western horizon before rising at 1:41 a.m. After another nearly full circle around the sky it set for a second time at 11:50 p.m.

“To me it is special that it went down,” wrote Michelle van Dijk, owner of Longyearbyen Camping, posting one of numerous sunset/sunrise photos on  when you are here you can hardly imagine darkness.

Although, as Andy Hodson, an employee at The University Centre in Svalbard, noted in his own photo post “in just two months’ time, the sun won’t rise above the horizon at all.”

Longyearbyen “lost” more than 71 minutes of sunlight on Tuesday and during the next several days the length of “night” will continue to grow rapidly for levelling out at about 15 minutes per day during most of the transition to the dark season. The last sunrise of the year will occurred at 12:26 p.m. Oct. 26 and the sun will vanish at 12:54 p.m., with the first sunrise of 2022 occurring at 12:01 p.m. Feb. 15. 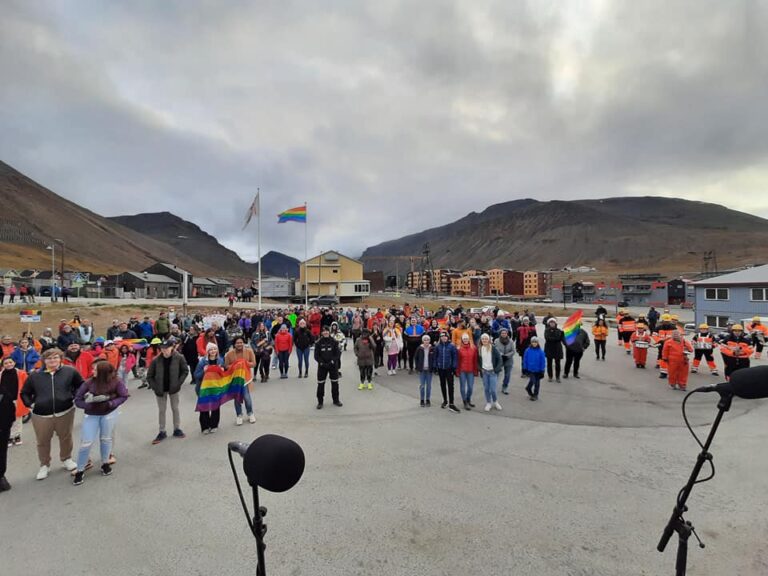 Previous post A WHALE OF A PRIDE CELEBRATION: Mother Nature among those sending signs of blessings (again) as hundreds gather for Longyearbyen’s second LGBQT+ festival 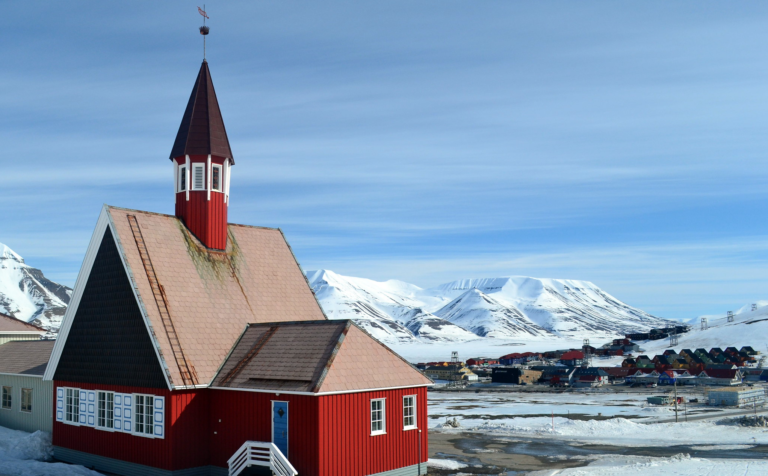 Next post SVALBARD CHURCH CELEBRATES 100 YEARS: From its first days during Longyearbyen’s deadliest mining accident to explosive changes now, church has shaped and been shaped by town’s spiritual highs and lows – inside the building and out