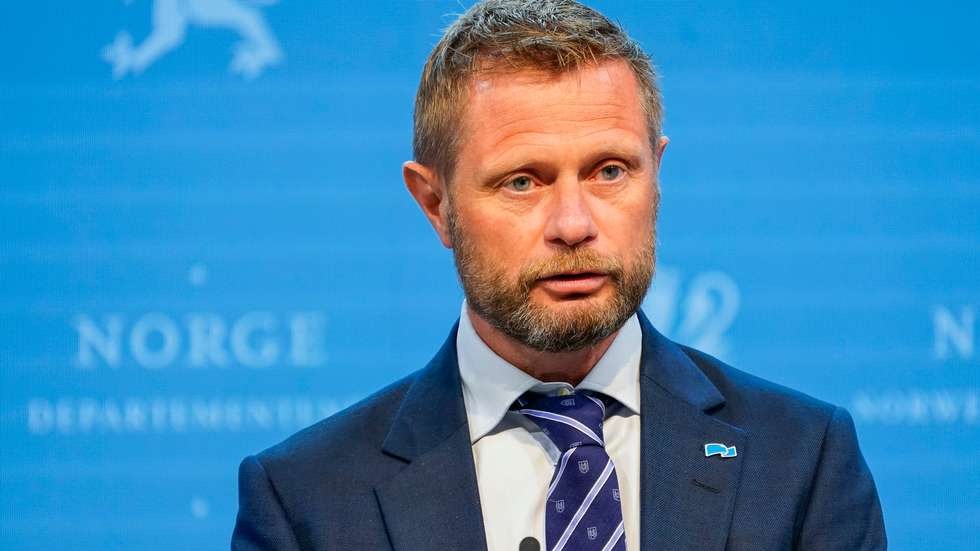 The final stage of the “reopening” of Norway – and further relaxation of restrictions on travelling to Svalbard – is again being postponed due to concerns about the Delta strain of COVID-19, with the Aug. 1 target date now pushed until at least mid-August, officials said Wednesday.

The announcement comes a week after the French cruise company Ponant announced it is cancelling all of its Svalbard voyages this year. While large-ship cruises were banned in Svalbard until early July, they were being allowed to resume for up to the 2,000 occupants if all were vaccinated, prompting some companies to schedule voyages primarily in August and early September.

Norway’s four-stage reopening began a few months ago, but the final stage scheduled at the beginning of July was postponed until August because of the spread of the Delta variant in Norway and elsewhere. That meant a negative virus test within the previous 24 hours was required to enter Svalbard, among other restrictions, and tourists from most countries (especially outside the EU/EEA are still banned) from Norway.

Those same concerns are why the stage four reopening is being delayed at least until mid-August, when the situation will be reevaluated, Minister of Health and Care Services Bent Høie said at press conference in Oslo.

“The pandemic is not over,” he said. “There is a worrying development in several European countries as a result of the Delta variant, and also in countries with higher vaccination coverage than in Norway such as the United Kingdom and the Netherlands. There is uncertainty about how the Delta variant will affect Norway in terms of the spread of infection and disease. The government has therefore chosen to follow the advice from the Norwegian Directorate of Health and NIPH and not implement step four in the reopening plan now.”

The Delta variant has taken over as the dominant variant in Norway this summer and the proportion infected by this variant is increasing, according to a statement by the ministry.

Svalbard remains one of the few places in the world with no officially diagnosed cases, due largely to extra restrictions beyond those on the mainland, but is suffering harsher economic impacts than any other area as a result.

Norway’s government announced some modifications are being made to the current stage-three rules effective Aug. 2. They include:

• Adults will be able to participate in sports and cultural events, such as matches and conventions, across regions. Currently only youths may do so.

• Passenger ferries sailing from a “green” country to a country with a quarantine obligation without taking new passengers aboard will not be considered public transport in terms of entry quarantine requirements.

Existing measures being kept in place include bars and restaurants being limited to table service and limits of 20 people for gatherings in private homes. 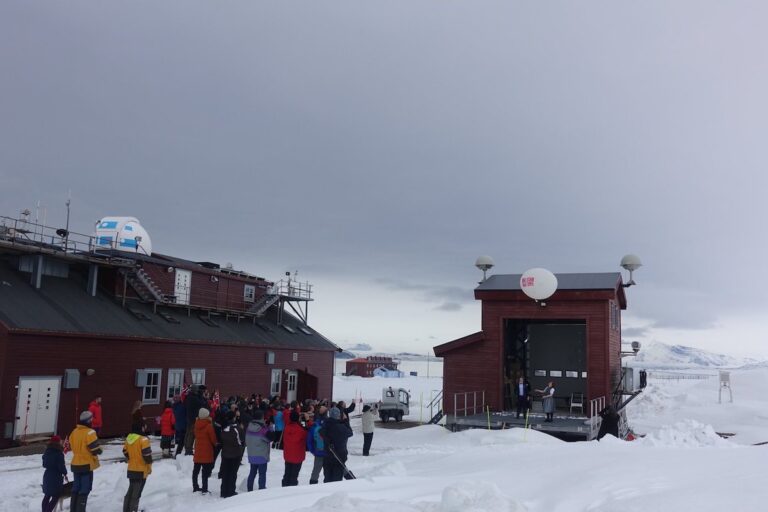 Previous post Briefs from Svalbardposten for the week of July 27, 2021 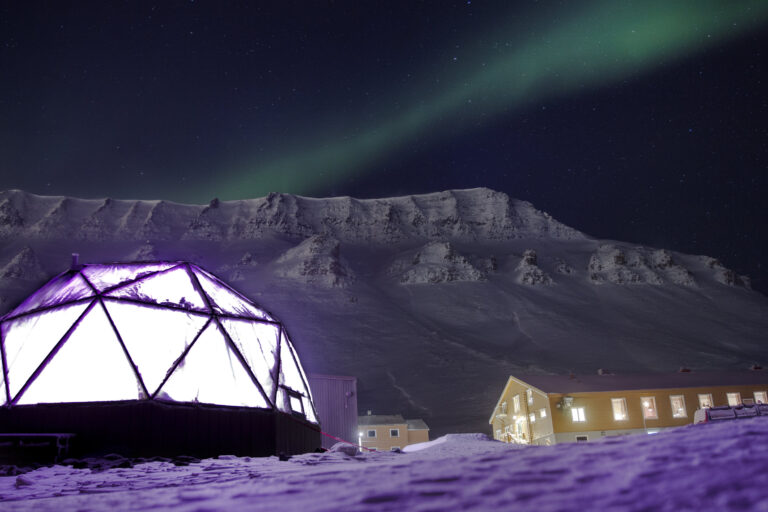