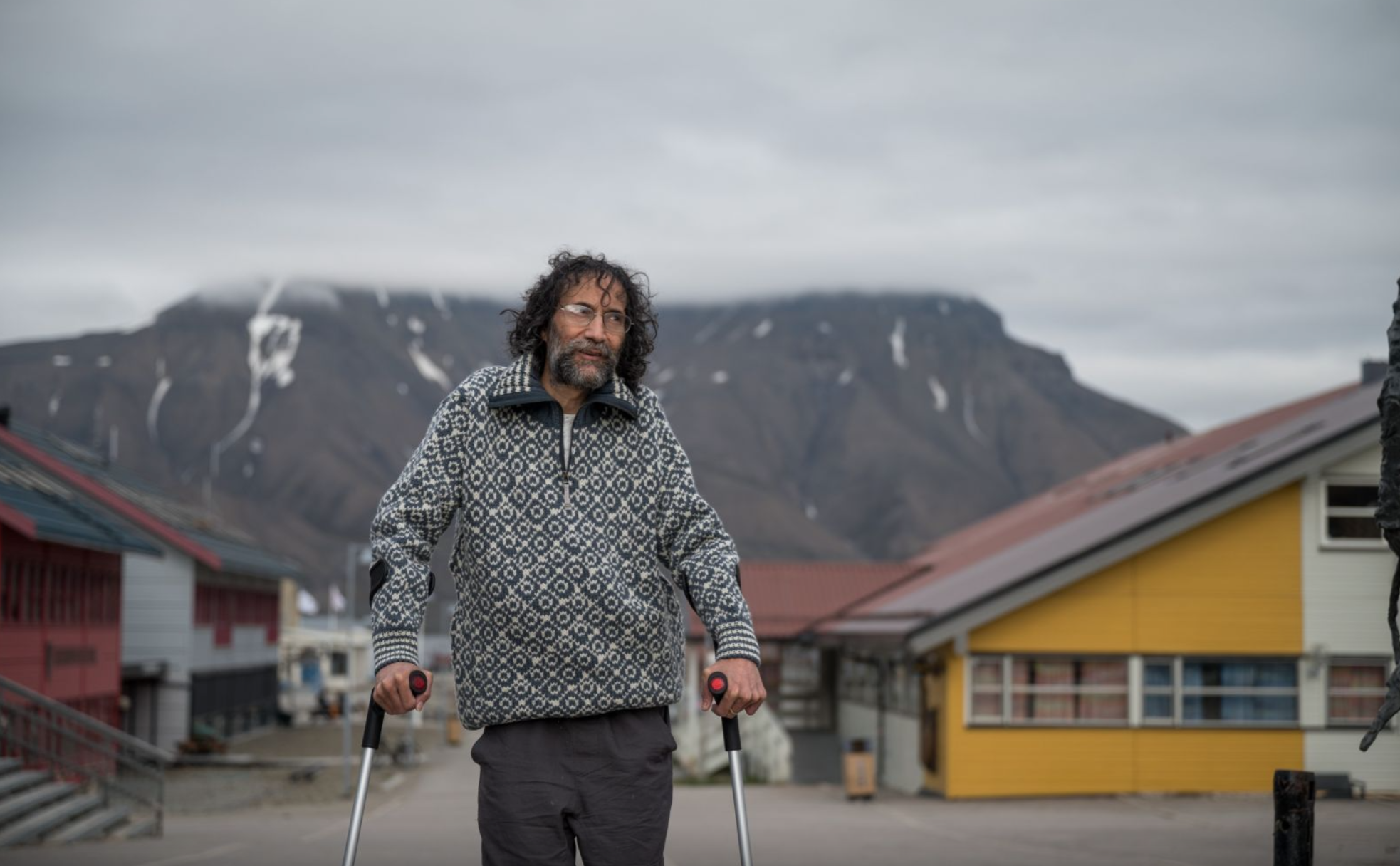 After 13 years and the hope I could publish Icepeople for the rest of my life in Svalbard, I am departing next Wednesday on orders from the governor because my finances and health have deteriorated to the point I cannot exist under the self-sufficiency rules here.

I cannot emphasize enough: this is not the end of Icepeople, as I will continue to publish news about Svalbard (thanks to the virus and my health I’ve been doing a lot of it by email, phone, etc. the past year or so anyhow) – and more importantly there are people here who will be contributing material of the sort that can only come from folks who are actually here.

I also cannot emphasize enough I believe his decision is fair, he and his staff have handled my case with remarkable consideration, and I’m at peace with it. That might not have been the case a couple of years ago, but clearly I was never going to overcome my money woes and the photos from a story published in today’s Svalbardposten you see should be convincing evidence in terms of my health.

(Yes, I let that “other” local paper scoop my own simply because I didn’t feel it was proper to attempt to objectively report breaking news about myself…but I will as always offer some coverage they don’t, as you’ll see below).

My next destination is Juneau, Alaska, where I lived for more than a decade before setting off on a (but not the first) great life adventure that took me to Antarctica to co-edit a newspaper, more than 60 countries on the other six continents to write about jazz for several years and then to Svalbard.

What I will do next is uncertain, but above all I will first and foremost focus on recovering my health. After that while my body may be older, my mind and soul still feel fresh and I am considering possibilities for the Next Great Life Adventure (perhaps in other small villages/towns across parts of the Arctic). While the governor has not permanently banned me from Svalbard, I am not clinging to some desperate hope of returning to resume the life I had here…from the day I arrived it was not sustainable financially and it was be lunacy to think I could do the same thing again with different results.

But having been all over the world, I remain true to what I’ve said that Svalbard is the community I love most – and by community I mean in all senses including the people, the natural setting, the events and politics affecting everyone’s lives, and so much more. And that’s why I intend to keep the “fishwrapper” going as “the coolest newspaper on Earth.” (I used to spend my evenings and weekends before I came here writing about jazz and video games; I could do that again I suppose, but Svalbard is a far more soul-satisfying option).

I also intend to publish a final printed issue of Icepeople…and the theme will be about Svalbard’s future, rather than a goodbye or “look at the past.” Among the articles will be a feature about the new governor who is requiring me to leave…yes, that might seem insanely weird, but 1) I have no grudges, 2) he’s a fascinating guy beginning an important and newsworthy job, and 3) we chatted briefly and pleasantly this week and agreed we’re both grownups who can “do business” without letting it affect “that other thing.”

I will also be writing an article about what it’s like to go through “the process” of formally being require to leave Svalbard, since it’s one of the most notorious unique aspects of this place. As with going to prison, it’s not something many people will experience personally, but is likely to be of immense interest to those curious about what’s involved.

The rest…well, stay tuned for the latest and greatest in breaking news. 🙂

4 thoughts on “Alas, after 13 years I am leaving Svalbard on the governor’s orders because my finances and health cannot fulfill the self-sufficiency rules here…but Icepeople most definitely is not” 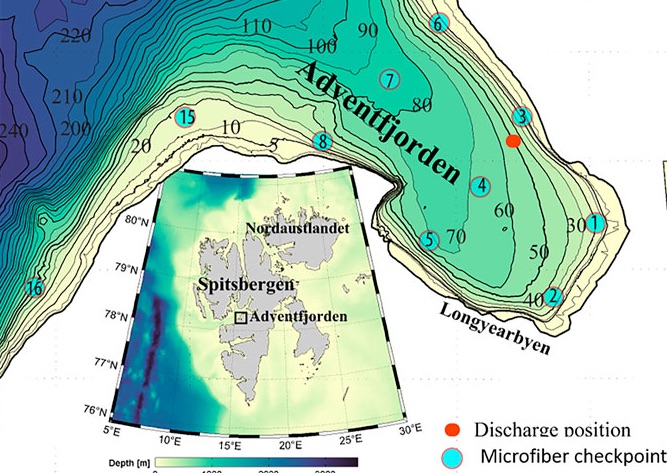 Previous post METROPOLIS OF MICROFIBERS IN THE SEA: Longyearbyen’s lack of waste treatment means residents send as many particles from washed clothes into local waters as Vancouver 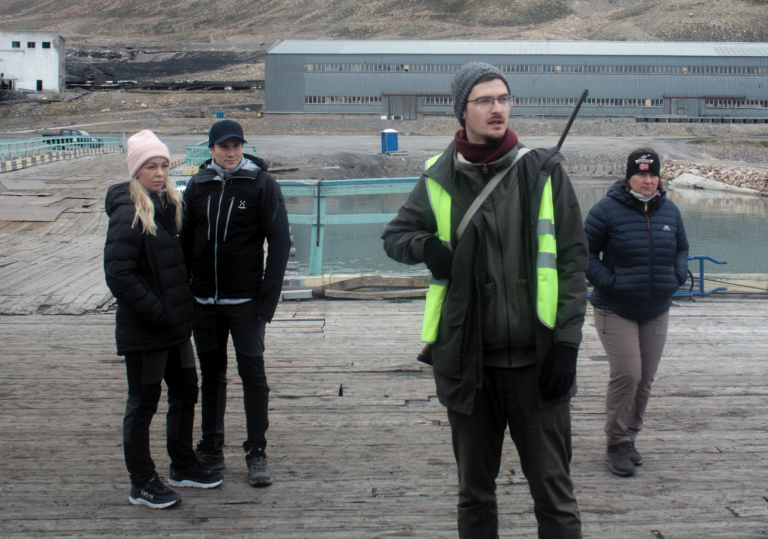 Next post GREAT GUNS – RIGHT TO SHOOT FURTHER LIMITED BY GOV’T: Ban on shooting w/in 500 meters of structures expands beyond Longyearbyen to Barentsburg, Vannposten and Pyramiden