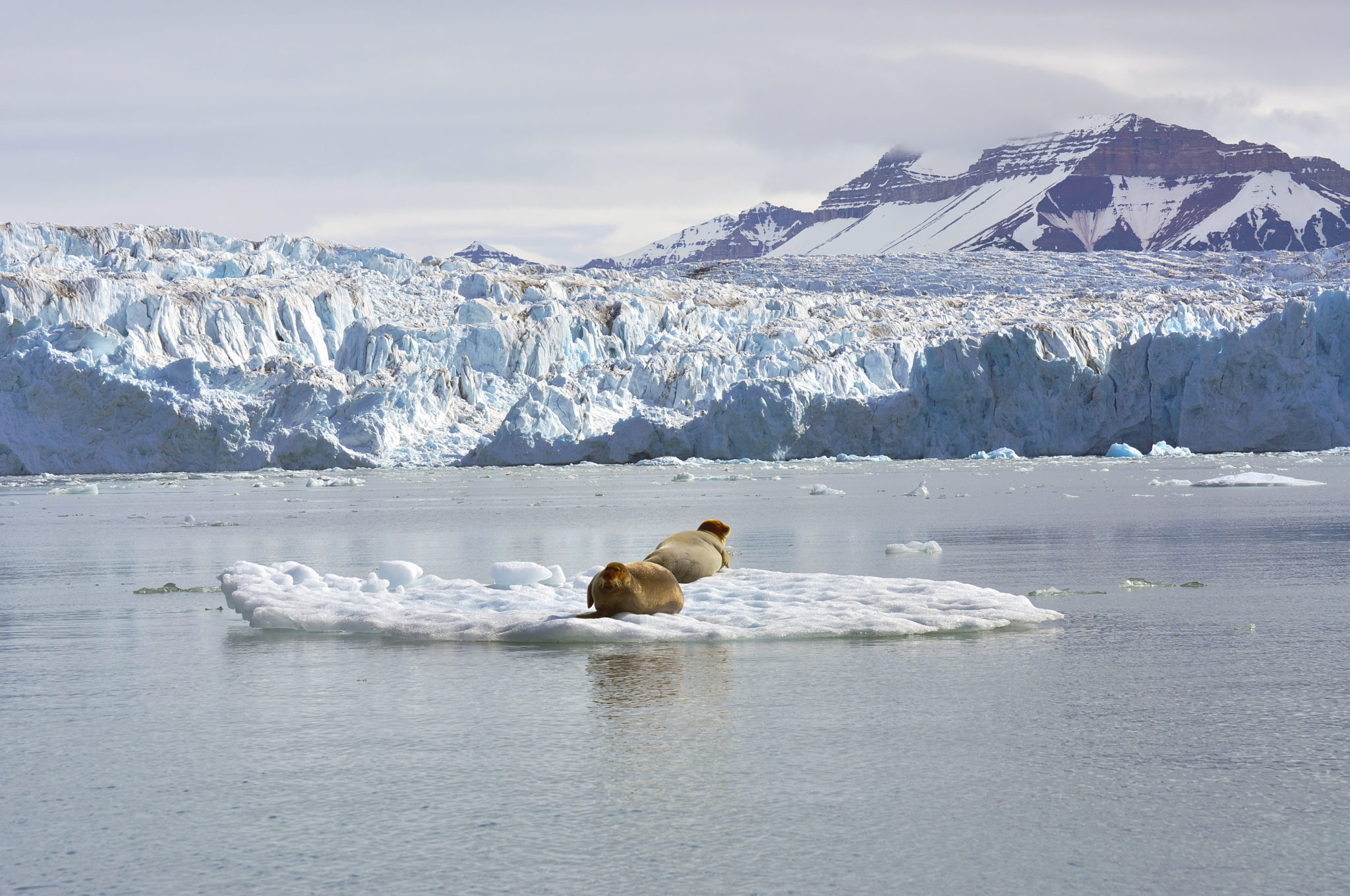 A person who illegally shot and killed a bearded seal last month on the sea ice near the shut-down Svea coal mine has been fined 20,000 kroner, according to The Governor of Svalbard.

The culprit did not have a hunting license or permit to hunt seals in Svalbard, according to a statement by the governor. The carcass of the animal was left under the harbor at Kapp Amsterdam.

“The person has been questioned, has acknowledged the circumstances and has accepted the fine,” Lt. Gov. Sølvi Elvedahl said.

Seals can be hunted in Svalbard from Feb. 1 to April 5 and June 5 to Nov. 1. In addition to a hunting license a person must have documentation certifying they have passed a shooting test using the same weapon that will be used during the hunt. 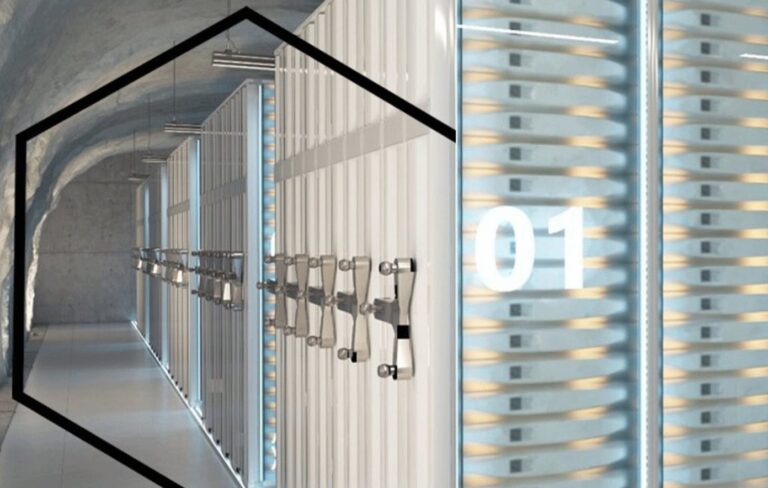 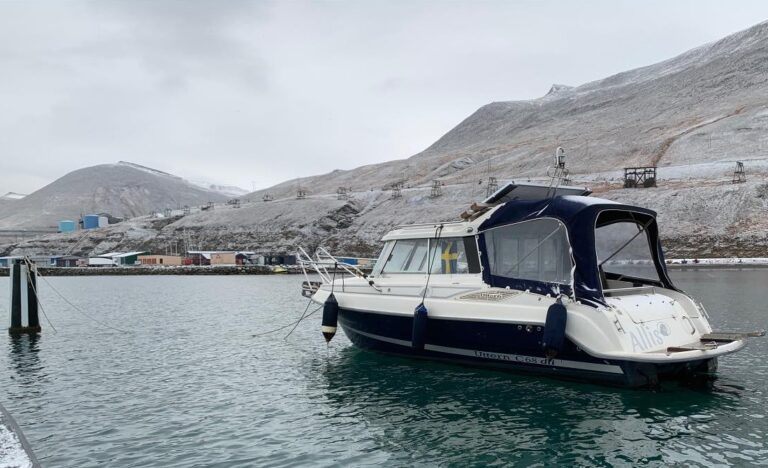