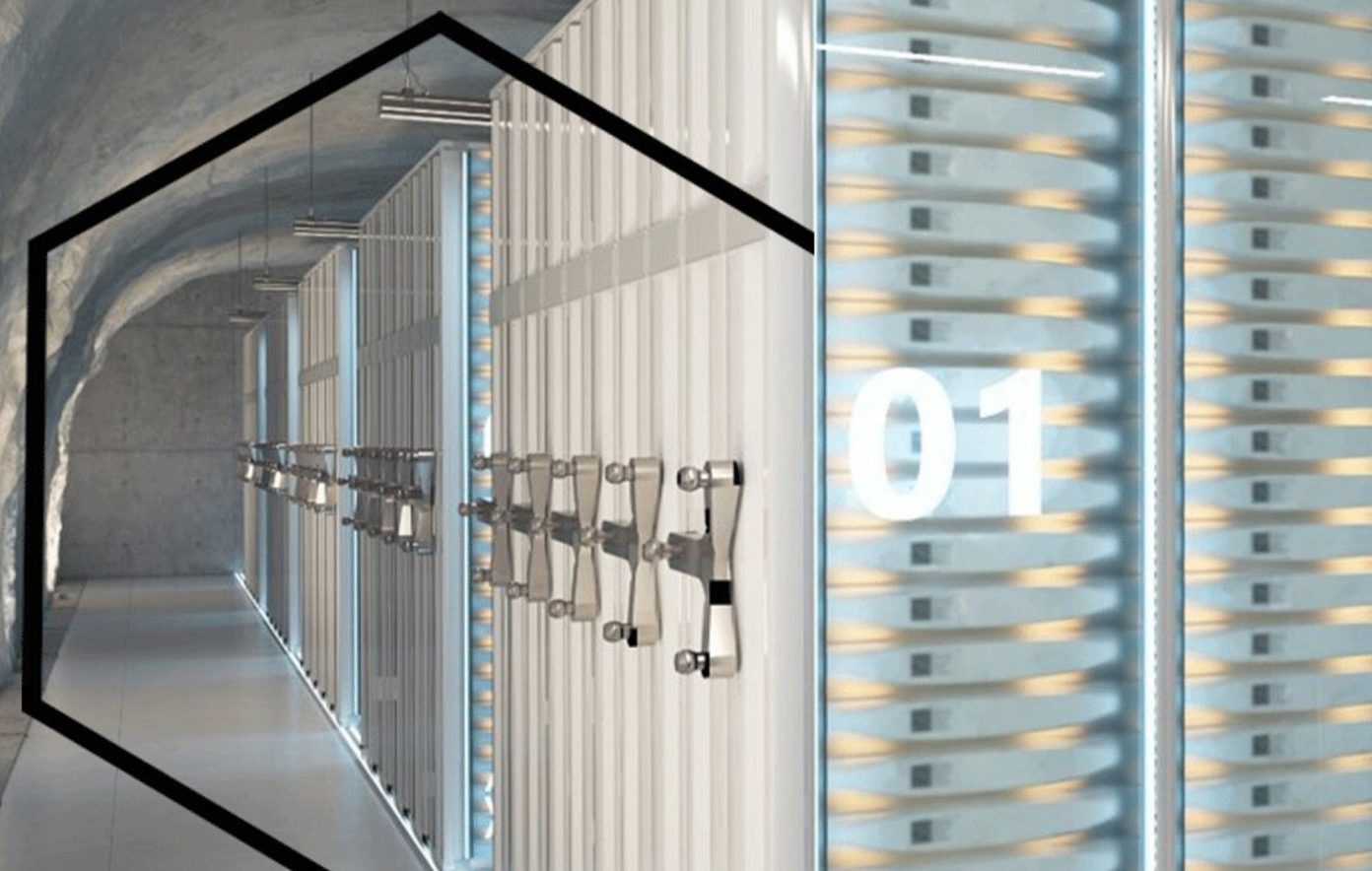 If there is a nuclear winter, Svalbard is turning into quite the culinary and cultural hotspot for it.

A “doomsday music vault” designed to protect the world’s landmark recordings for up to 1,000 years in the abandoned Mine 3 inside a mountain above Svalbard Airport is being created using the same digitalization process as a data vault that opened in the same location in 2017. Both will be adjacent to the more famous Svalbard Global Seed Vault that since its debut in 2008 has inspired numerous “doomsday” preservation efforts (including a proposed sperm vault in outer space and an “all of the above” vault on the moon staffed by robots).

The hope is the Global Music Vault will debut in 2022 and store recordings of everything from the Beatles to Australian Indigenous music, according to the Oslo-based Elire Management Group, which is financing the project.

“We want to preserve the music that has shaped us as human beings and shaped our nations,” Luke Jenkinson, a managing partner of the company and managing director of the vault project, told Billboard.

The digitalization process, developed by the Norwegian data-storage company Piql, stores files on a special digital film with a potential lifespan of 2,000 years under ideal conditions. The guides are all readable by eye, after magnification, and written in English, Arabic, Spanish, Chinese, and Hindi (plus a “Rosetta Stone” of sorts is included if by some chance a civilzation far into the future happens to discover it).

The data archive, in addition to historic items such as Vatican Library manuscripts and paintings by Rembrandt, contains an assortment of other and perhaps less-iconic material such as the entire GitHub open-source software collection.

While the Billboard article states “the need for safe and secure long-term storage for recordings hasn’t been a pressing concern for nearly as long as that for manuscripts,” some recent events such as a fire in 2008 that destroyed a significant number of landmark Universal Music Group recordings underscore the importance of a backup preservation facility. Also, as with smaller regional seed vaults elsewhere in the world, digital music archives belonging to a single entity face risks such as Myspace losing 50 million tracks during a server migration in 2019.

“That’s the danger of migrating onto a new hard drive or data center every five years,” says Jenkinson. “The data is hard to keep track of, and files get lost or deleted.”

Selecting music for the Svalbard vault will be done by a global committee formed by Elire and the Paris-based International Music Council,  according to Alfons Karabuda, a Swedish composer and president of the council.

“This is about safeguarding the future of music in having these archives of the past,” Karabuda told Billboard. “It’s not just putting something in a drawer somewhere and keeping it for a thousand years.”

Elire also wants the public to vote on national submissions, Jenkinson said. He also hopes to make the vault’s contents available to the listening public, assuming it has permission from the rights holders. 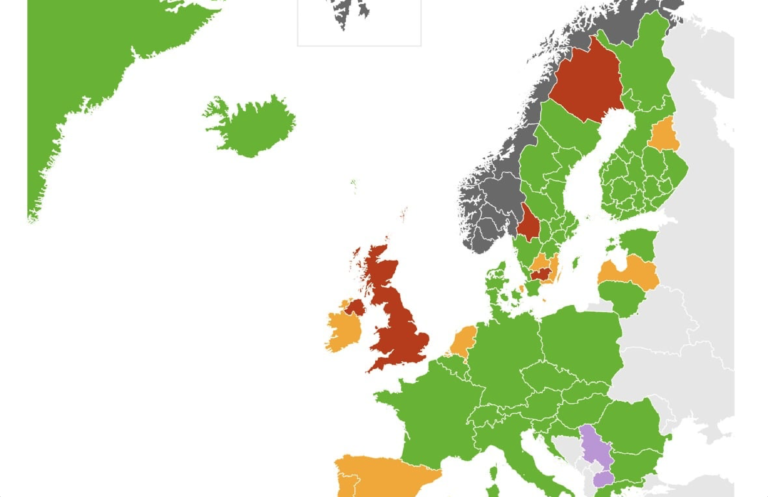 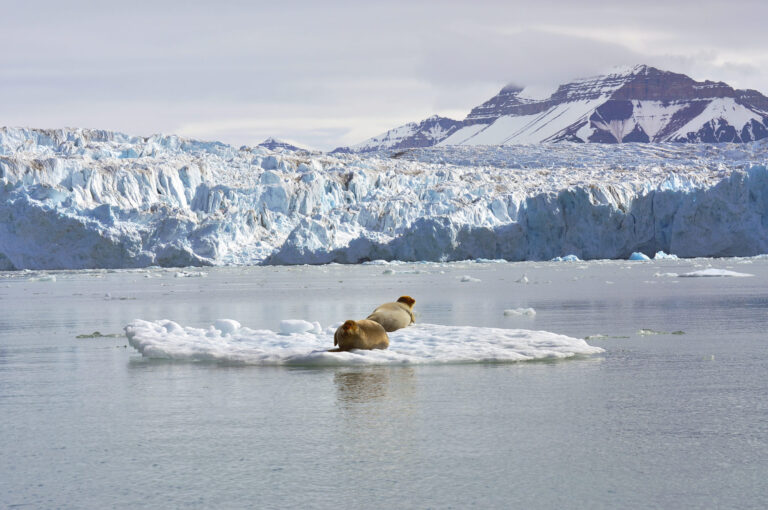 Next post SEAL OF DISAPPROVAL: Person fined 20,000 kr. for illegally shooting seal on ice near Svea; carcass abandoned at harbor