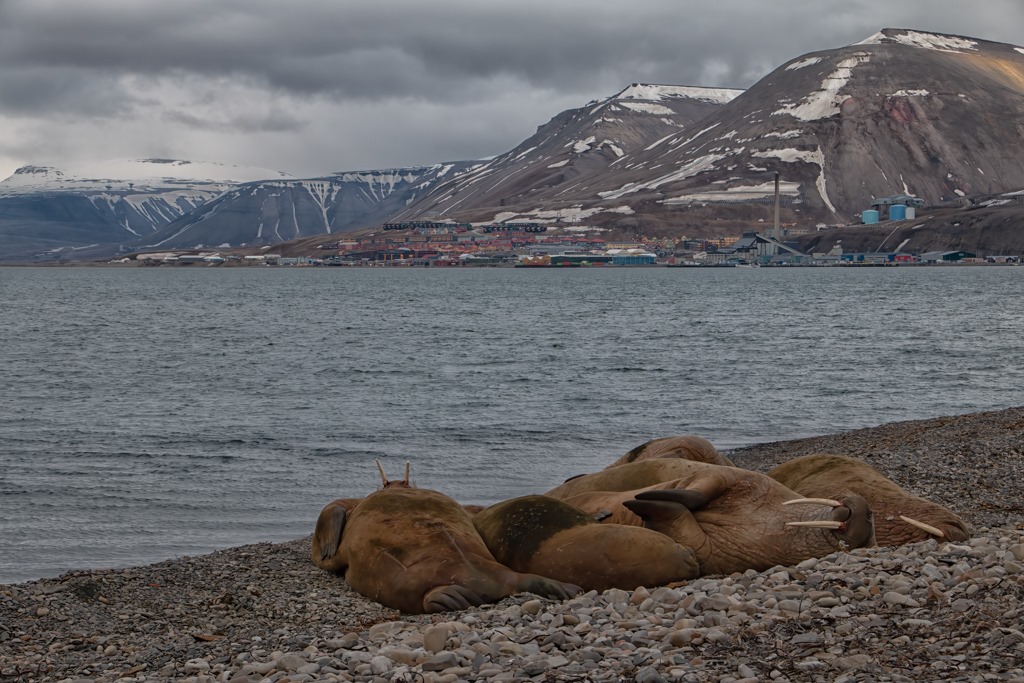 Visiting cruise ship passengers are still absent from the harbor area of Longyearbyen this summer, but a different group of visitors Tuesday evening got almost certainly a more cherished welcome from locals as eight walruses made a rare disembarkation onto the shore at the edge of town.

But, as happens with cruise ship passengers, it turns out officials needed to issue a warning about proper interaction between humans and the environment as some of the former got too close to the latter.

The walruses stopped for a rest near the coal pier and small boat harbor at Hotelnesset, attracting a crowd of people as word and photos spread quickly by word-of-mouth and on social media.

“Yesterday at 23:30, it was exactly eight years since I moved to Longyearbyen/Svalbard…and to celebrate it, today there were eight walruses on a beach just outside the town,” Sophie Cordon, an expedition photographer, wrote on her Facebook page. “Will never get enough of this place.”

Most people kept a safe and respectful distance upwind from the walruses, although the presence of dogs brought by some was questioned. But The Governor of Svalbard, in a message on its Facebook page at midday Wednesday, “encourages people to keep their distance from the walruses that are now staying at Hotellnesset so that they are not disturbed.”

The post referred to guidelines from the Norwegian Polar Institute about walruses in Svalbard, which note “the animals are relatively easily accessible and little shy towards humans.”

“Be aware, however, that the walrus can move quickly in the water and pose a danger (i.e. injuring you, puncturing inflatable boats and overturning kayaks) with its support teeth and body if it attacks,” the guidelines note.

The institute states walruses should be observed at a distance with binoculars to see if there if they are behaving peacefully, people should remain grouped and at a distance upwind of the animals, and should “avoid creating a silhouette against the horizon. Do not make a semicircle around the walruses.” 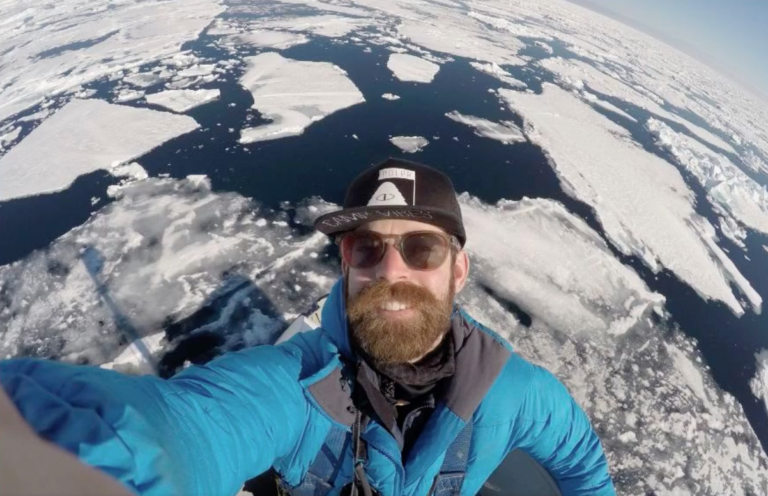 Previous post STREAMING SONGS FOR SOLSTICE: ‘Under The Midnight Sun’ concert by a dozen performers, many working as guides in Svalbard, makes summer debut Sunday live on Facebook 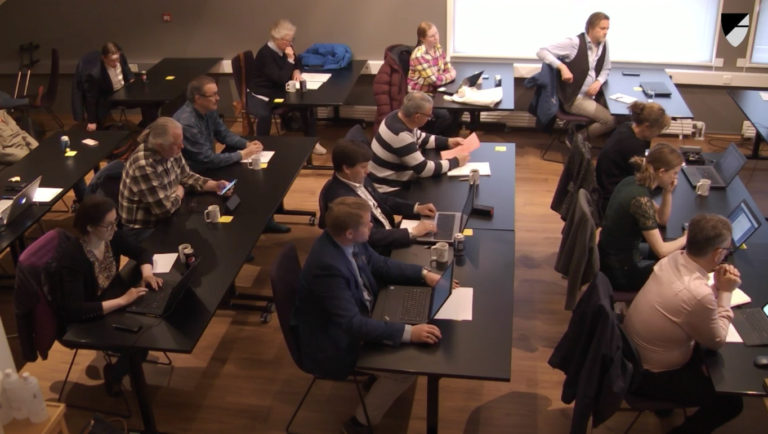 Next post STRIPPING VOTING RIGHTS FROM FOREIGNERS? Longyearbyen residents must reside on mainland for at least three years to vote and run for local office under Justice Ministry proposal