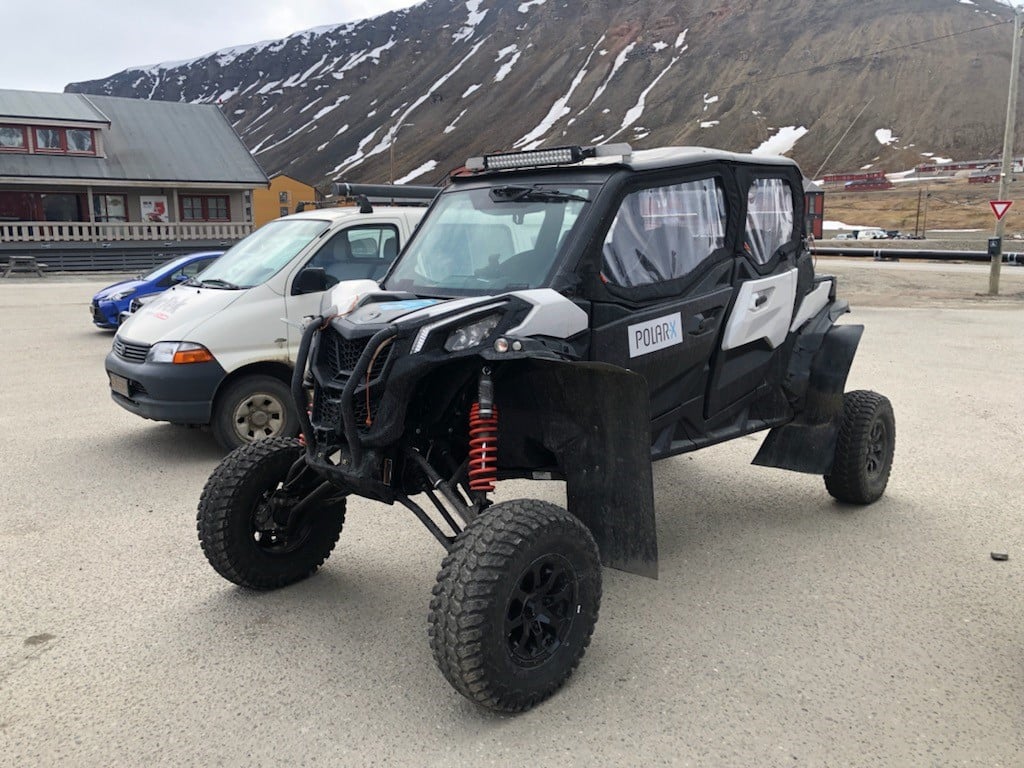 Legally speaking, a rare vehicle theft in Longyearbyen when a multi-passenger ATV was reported missing early Sunday morning from Polar X at Sjøområdet. But the reason such thefts are rare is because it’s hard to actually steal and possess a vehicle since there’s no roads out of town to flee on, so police are seeking tips about the culprit after the ATV showed up a while later in the Svalbardbutikken parking lot.

The theft apparently occurred between 5 and 7 a.m., according to a statement by The Governor of Svalbard. As with all such disappearances, which is far more common with transport such as bicycles and kicksleds, there wasn’t much the thief could do but take it for a joyride before ditching it – although it this case it turned up in a prominent parking lot instead of say, upside down on the roof of an old barn or stranded in a remote off-road ditch.

A photo provided by the governor’s office does not appear to indicate the ATV is showing signs of use in the currently very muddy off-road areas in the vicinity of town.

Such incidents, as with many formerly rare crimes such as shoplifting, are seeing increases during the past several years, often attributed to the transition Longyearbyen is going through as coal mining ceases and tourism is rapidly rising an economic cornerstone.

“It is sad to see in what is this place turning into,” Bojana Karalić, a guest lodge employee from Banja Luka, wrote in response to the governor’s announcement on its Facebook page. “I would always leave keys in my car, but not anymore.” 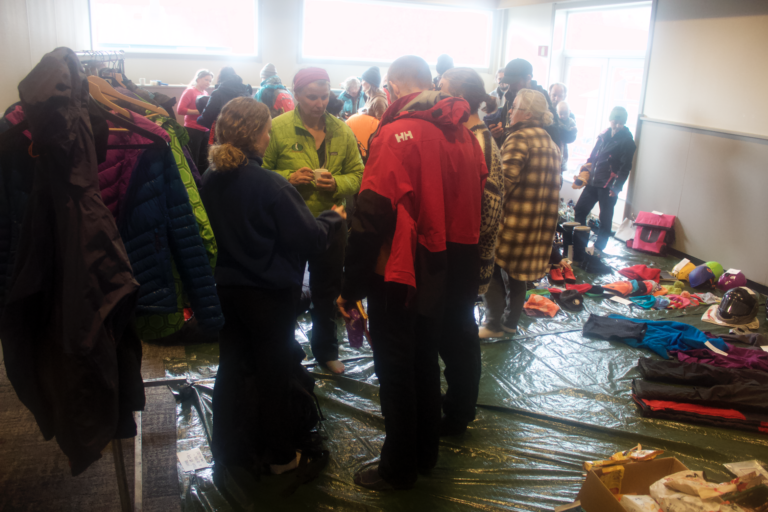 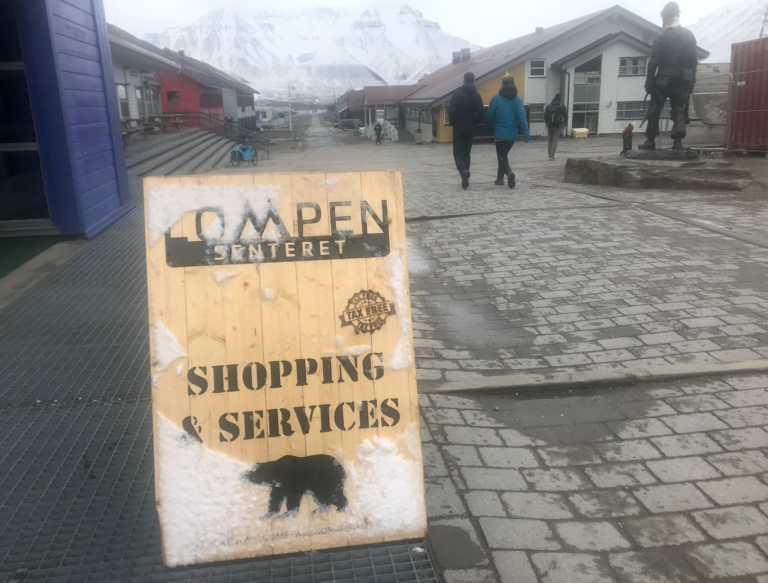 Next post LAST SNOWSTORM BEFORE SUMMER? Of course it might snow then as well (although it’s increasingly rare), but no more is forecast in Longyearbyen during the last week of spring