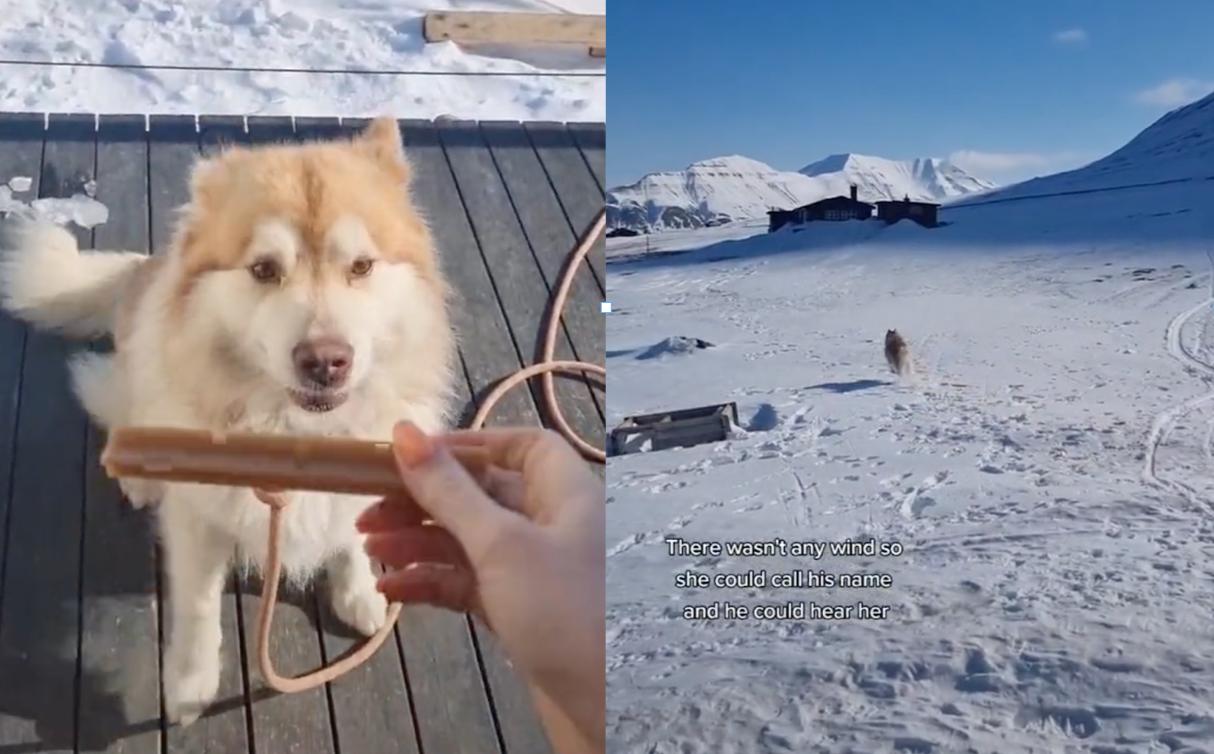 Well this is Grim (quite literally): It seems Norway’s national holiday is going to the dogs. Or, more specifically, one dog in the most remote part of the country that is winning over millions worldwide by delivering the mail across vast snowfields while everyone else was eating ice cream and drinking beer.

A roughly one-minute TikTok video of Grim, a Finnish Lapphund, delivering a small plastic-wrapped package to a neighbor in a cabin area just outside Longyearbyen has received more than 3.5 views and nearly a million likes since his owner, Cecilia Blomdahl, posted it on Monday under her username sejsejlija. It’s not the first local viral video by the Swedish native, with three she posted within a week during the dark season late last year getting more than 10 million viewers quickly, but this offered her vast audience of viewers the sunnier side of Svalbard.

“This morning I needed to send something over to my friend Olivia who lives in a cabin over there,” Blomdahl said to introduce the video. Since she “was too lazy to walk” she tied the plastic-wrapped package around Grim’s neck and he set off into the windless day, which she said meant the dog could hear her while seeking out his destination – if not by the most direct route.

“He just had to say hello to the bird first,” Blomdahl observed as he veered off for a moment.

“After a successful delivery I call him back and he takes a detour and then here he is,” Blomdahl said. “This dog is just too good, he loved doing this.”

But lest viewers accuse her of exploiting the willing woofer’s labor, the video wraps with Grim receiving a doggie treat as she notes  “of course he gets paid for all his hard work.”

More than 2,900 comments by viewers and responses from Blomdahl have been posted as of midday Wednesday.

“Meanwhile my dog gets spooked by a leaf and won’t leave the house for a week,” a commenter using the name Caroline wrote in one of the first posts.

Others veered into more general topics about Svalbard, including marvelling internet access is available in such a remote place and (more than a few) wondering if Blomdahl was worried a polar bear might gobble Grim.

There’s no shortage of viral videos by others in Svalbard on TikTok, YouTube and other hosts, such one posted almost exactly a year ago showing Norwegian Arne Haugland diving into ice water in Longyearbyen Harbor, which like many of Blomdahl’s videos attracted worldwide media attention. 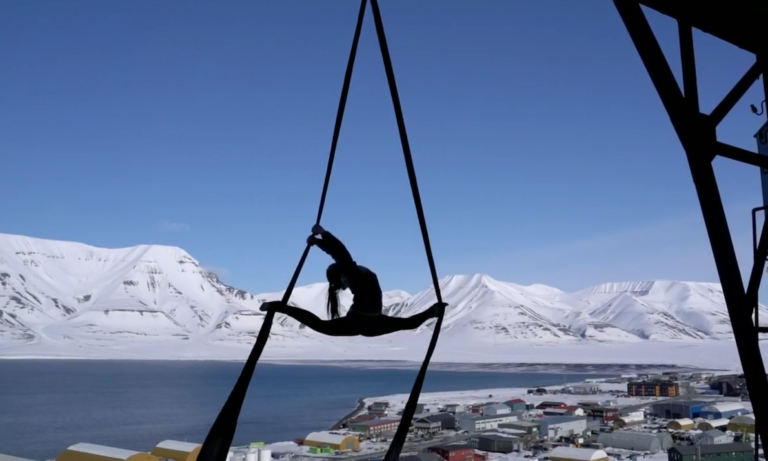 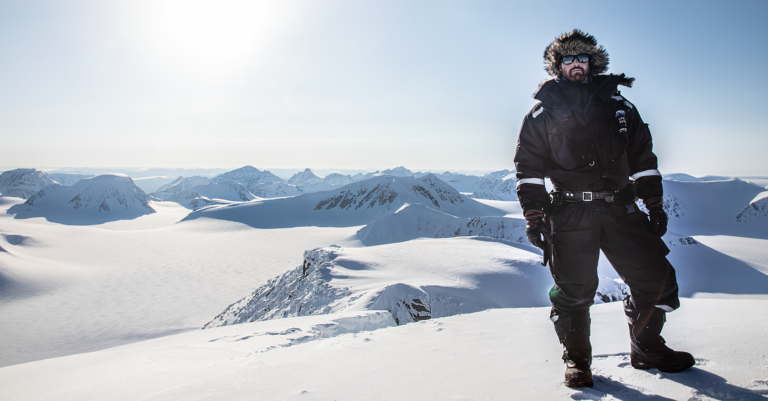