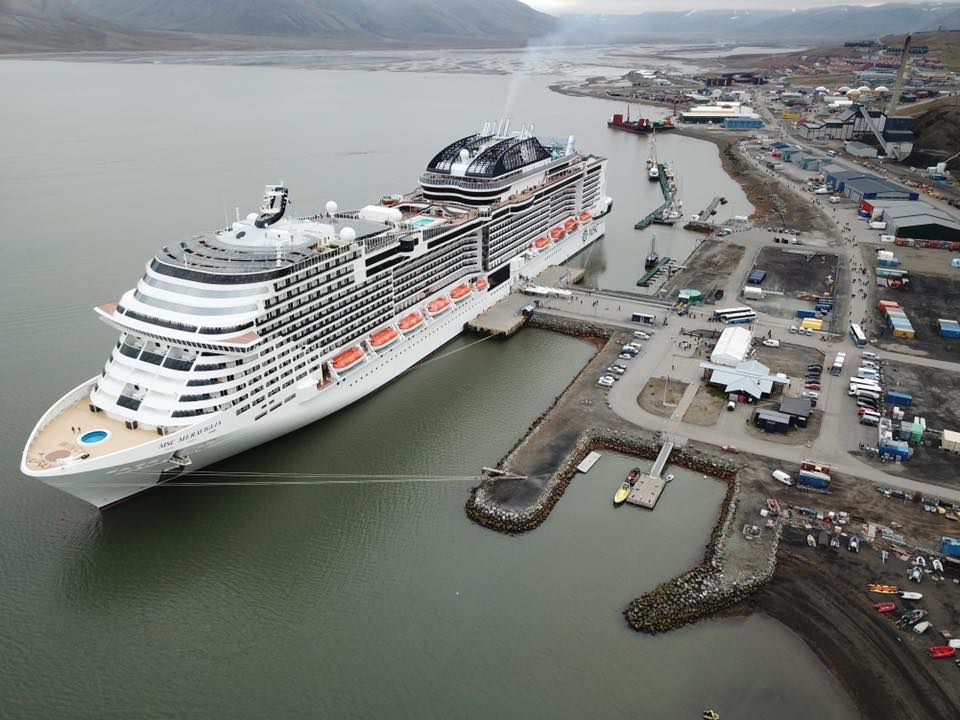 Photo by the Port of Longyearbyen

Hopes of a somewhat revived summer season for tourism in Svalbard suffered a setback this week as Norway’s government announced it is extending tough COVID-19 restrictions on coastal cruises indefinitely, although the decision will be reevaluated as the country goes through a phrased reopening planning during the coming weeks and months.

The decision essentially means 1) ships can carry only 200 passengers and crew (at 50 percent or less occupancy) for voyages to Svalbard with no port stops, 2) only 100 passengers and crew are allowed on voyages with port stops (with strict infection control rules), and 3) tour operators regardless of size will need detailed infection control plans approved by The Governor of Svalbard.

“It has now been decided that the opening for coastal cruises along the Norwegian coast and Svalbard will only be considered in connection with the transition from phase two to phase three of the reopening plan,” a statement posted at the central government’s website notes. The restrictions enacted late last summer were scheduled for reevaluation on May 1.

Norway’s phased reopening announced April 7, which does not have fixed dates for the stages, is scheduled to occur in four steps, with the final one likely many months away when the percentage of vaccinated residents and those who have had the virus is sufficient for the government to feel the virus is at manageable levels with a near-normal level of work/social activity.

The decision about cruise ships shuts out large foreign operators, which were totally absent from Svalbard last year. Sailings by many beginning next month are still listed on the Port of Longyearbyen’s arrival schedule and it appears possible to through the booking process for at least some voyages this summer, but generally speaking such companies have been guarded about whether the trips will actually take place.

For “expedition cruise” companies offering voyages on ships for 500 passengers or less, it will significant impair efforts to provide voyages that are both safe and profitable during at least the first part of the Svalbard cruise season that normally starts this month.

Hurtigruten, the largest operator of local expedition cruises, is currently offering seven 12-day voyages around Spitsbergen beginning July 14 at 56,750 kroner. That is about the same time the company tried to resume cruises last year, only to have an outbreak of COVID-19 during two one-week voyages that month result in a wave of scandal regarding Hurtigruten’s preventative measures and response to the infection. 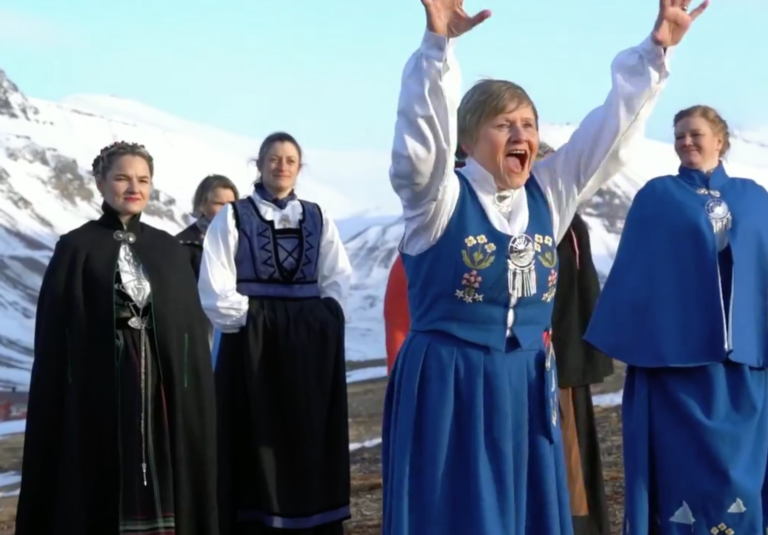 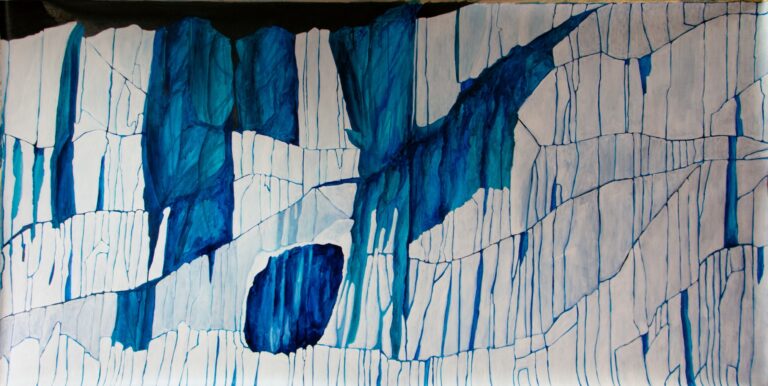 Next post WANT A PIECE OF ME? New art exhibit debuting Friday features slice of originality as featured painting will allow buyers to use scissors to cut off sections they like