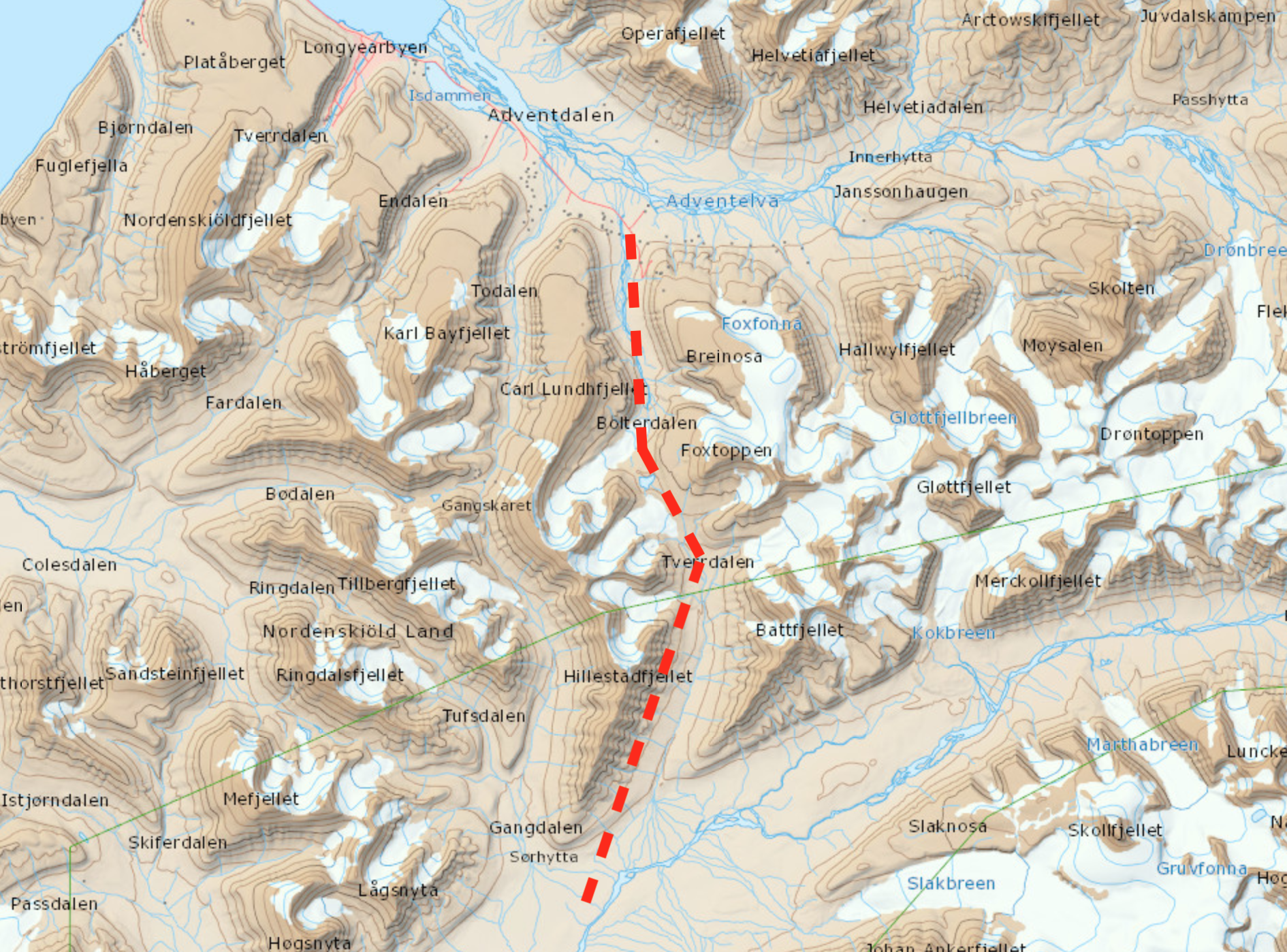 A ban on snowmobile traffic on a popular snow trail between Adventdalen and Reindalen, several kilometers southwest of Longyearbyen, is being lifted until midnight Monday so people returning to town can avoid high-risk avalanche terrain, The Governor of Svalbard announced Saturday.

“It only provides an opening to drive through Tverrdalen/Bolterdalen from Reindalen – not in the opposite direction,” the announcement notes.

Kristin Heggelund, head of the governor’s environmental department, said this will not be a standard exemption when there is a high risk of avalanches in the area.

“The change is based on the fact that the great avalanche danger has persisted for several days, and that it has been an Easter holiday/winter holiday and many have been on a trip and are going home to Longyearbyen this weekend,” she said.

A Level Four risk level, one below the highest possible, exists through at least Sunday for the entire region around Longyearbyen stretching from Barentsburg to the east coast. Numerous major avalanches have been reported in recent weeks, including at least two on Saturday morning. 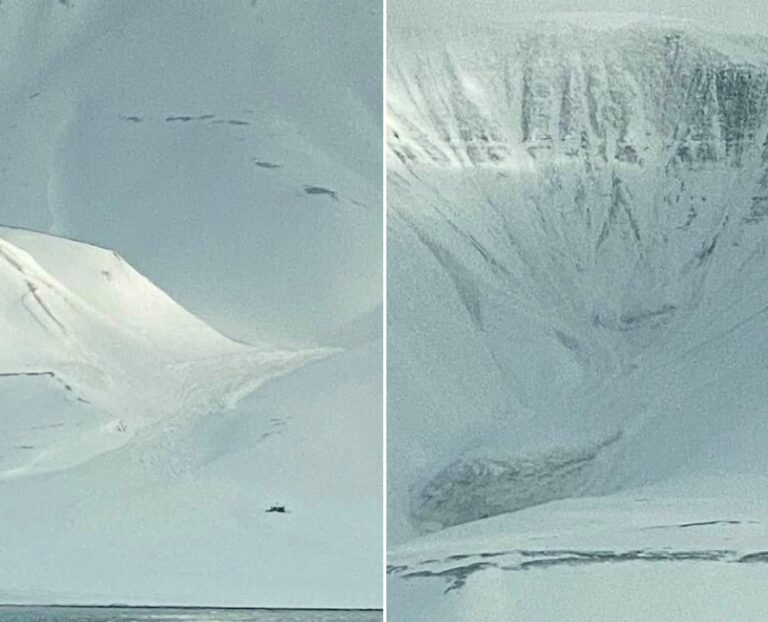 Previous post LARGE AVALANCHE ON HIORTHFJELLET: Snow covers snowmobile trail and near cabins across from Longyearbyen; nobody caught, but governor urging people to avoid area 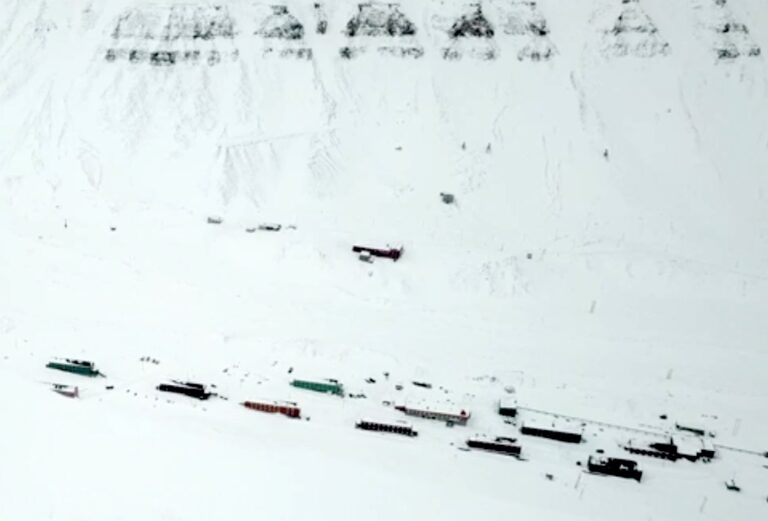