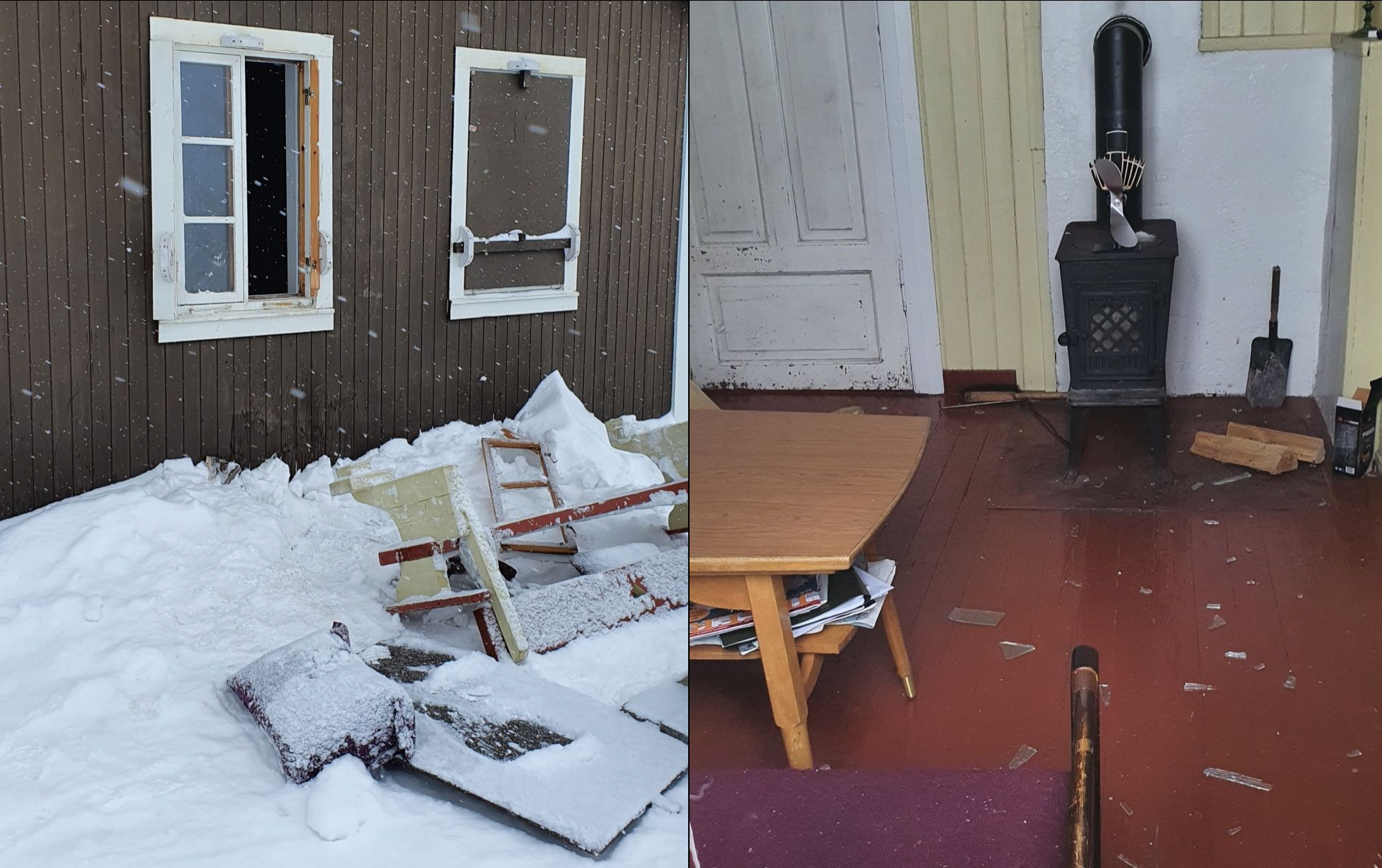 A polar bear broke into the emergency room of the cabin area at Fredheim on Thursday afternoon, damaging a window and interior furnishings, before it was chased away by a tour group visiting the historic site, according to The Governor of Svalbard.

The break-in, first reported Saturday by Svalbardposten, occurred while two field inspectors living at the station were away.  Karoline Tveråen, a member of the four-member tour group, told the newspaper the bear was easily frightened by the snowmobiles as they approached the cabin.

“The bear was curious, but as soon as it realized that we were humans, he calmly wandered away,” she said. “It was all very undramatic.”

The governor’s office sent one of its helicopters to the site, but was unable to locate the bear, according to Svalbardposten. The encounter at the cabin about 60 kilometers northeast of Longyearbyen came hours after a bear was seen near several kilometers east of town and was chased into the mountains northeast of town. 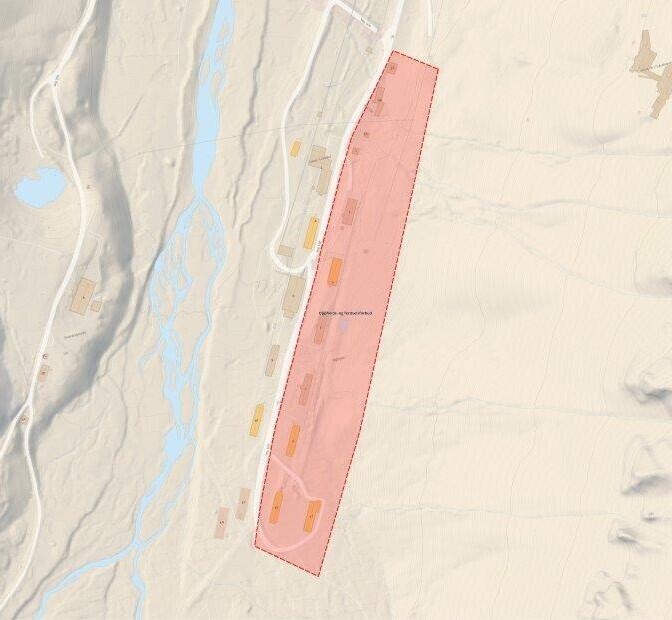 Previous post ALERT – EVACUATION IN NYBYEN ORDERED BY 8 A.M. SATURDAY: Mountainside buildings at risk of avalanche due to storm; traffic also banned in part of Lia 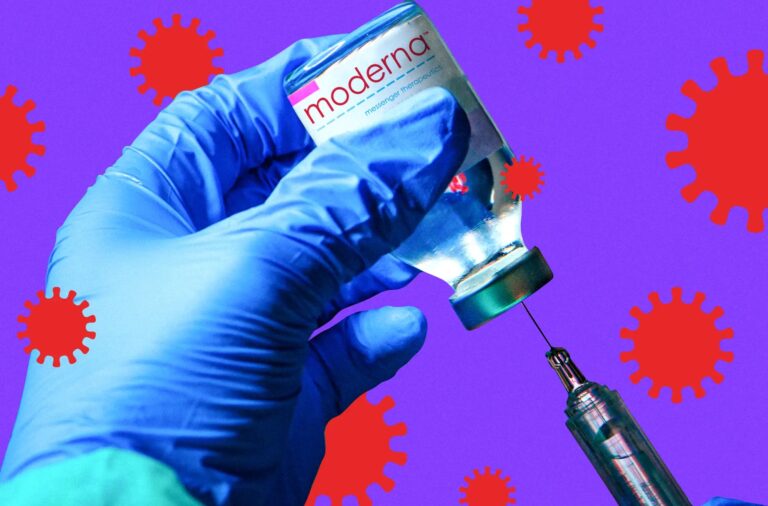 Next post MORE MASS VACCINATIONS AFTER EASTER: Shots of Moderna variety offered to Longyearbyen residents ages 46+ and all adults with underlying health conditions between April 8-14