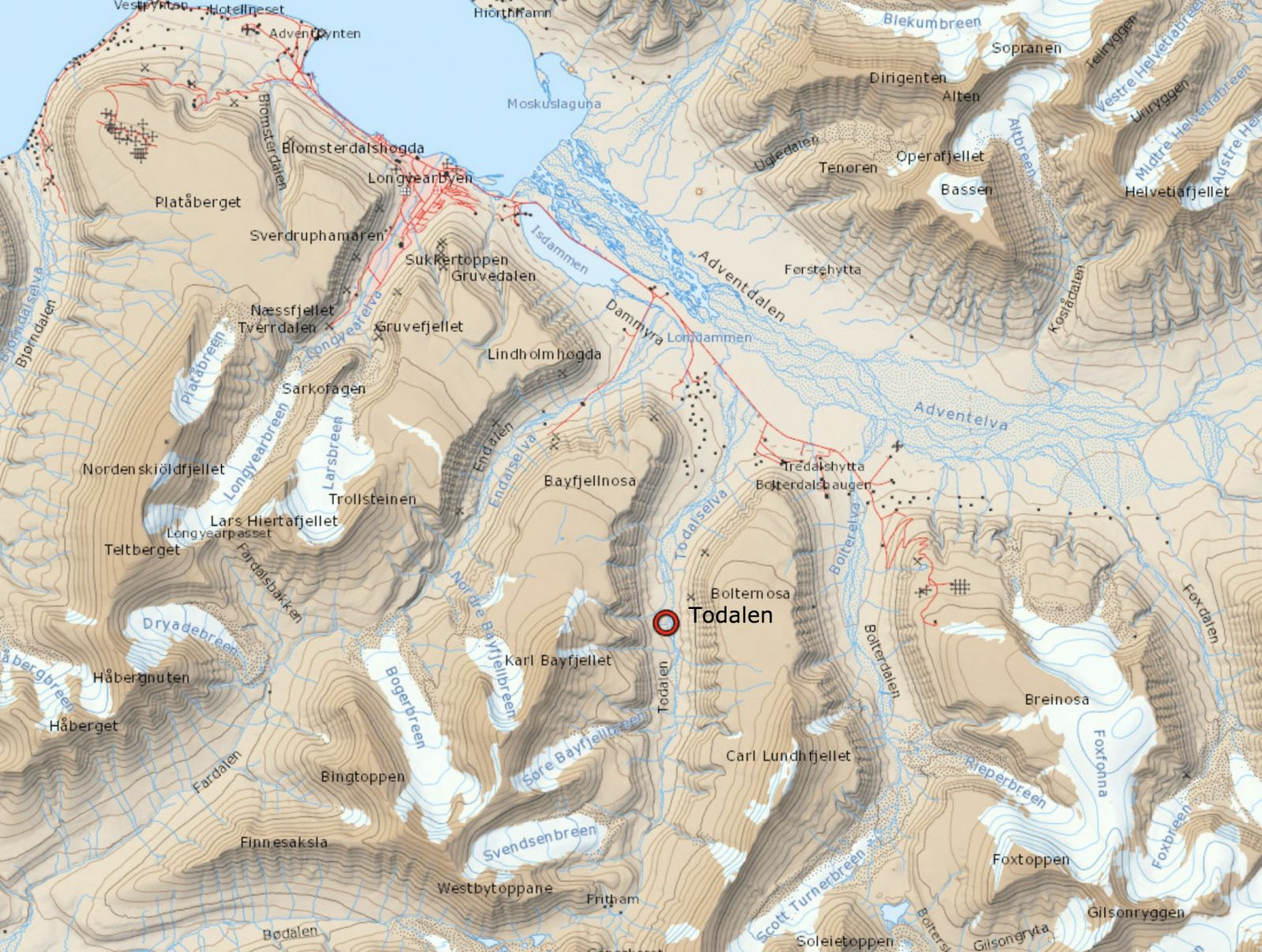 Officials are trying to chase a polar bear visiting Todalen on Thursday morning away from the valley about 10 kilometers southeast of Longyearbyen where numerous cabins are located and spring travellers visit, according to The Governor of Svalbard.

Initial efforts to chase it south were thwarted when the bear returned and approached the landfill at the east end of town, according to a midday update. Attempts are now being made to chase the bear northwest via Hiorthhamn.

“The Governor received a report at 9:15 a.m. today a report that a polar bear has been observed in the vicinity of the cabin area in Todalen,” a statement by the governor’s office notes. “The governor is on its way with a helicopter, snowmobiles and cars. We ask people not to visit the area.”

At about 10:15 a.m. a follow-up announcement noted the bear has been located and attempts are being made to chase it away from populated/travelled areas.

The governor has observed the polar bear this morning was in the area Mine 6/cabin area in Todalen and will try to push the bear out toward Mælardalen.”

Svalbardposten reported shortly after noon that snow and poor visibility in the area where complicating efforts to track and chase the bear, but it initially appeared it had ventured away from the cabins. However, it returned and approached the east end of town, resulting in officials from the governor’s office to redirect its push of the animal northwest through Hiorthhamn.

At 3:45 p.m. the governor declared mission accomplished…for the moment.

“The polar bear is now on its way into Koslådalen on the east side of Operafjellet,” an update notes. “The governor has stopped following the bear. We ask people traveling in the area to be aware and take their precautions. Report to the governor if polar bears are observed in the vicinity of Longyearbyen.” 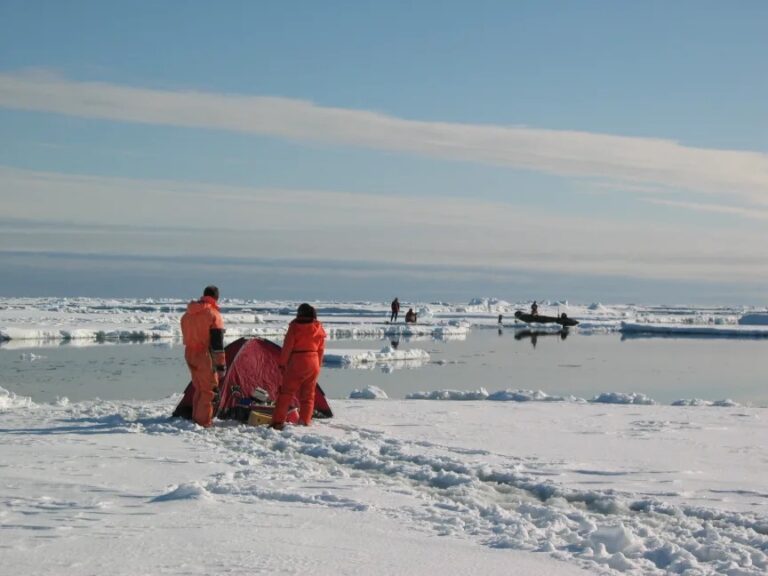 Previous post RULES VS. RECOMMENDATIONS – HOW MUCH IMPACT? No-travel advisory among headline items in latest COVID-19 measures, but will it alter plans to visit Svalbard for Easter? 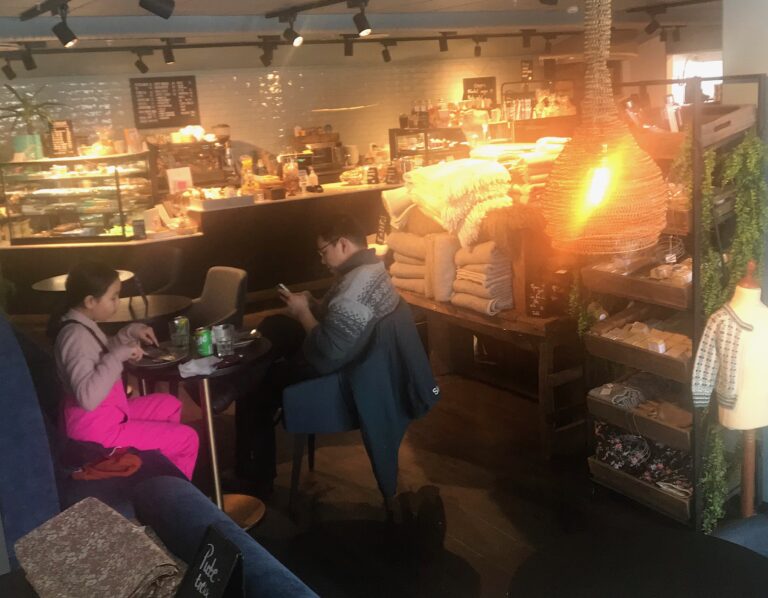 Next post AND SO IT BEGINS…AGAIN: Library ends ‘self-serve’ hours, Svalbardhallen closes pool, Fruene may halt serving due to two-meter distancing, Kroa shuts due to new COVID-19 crackdown