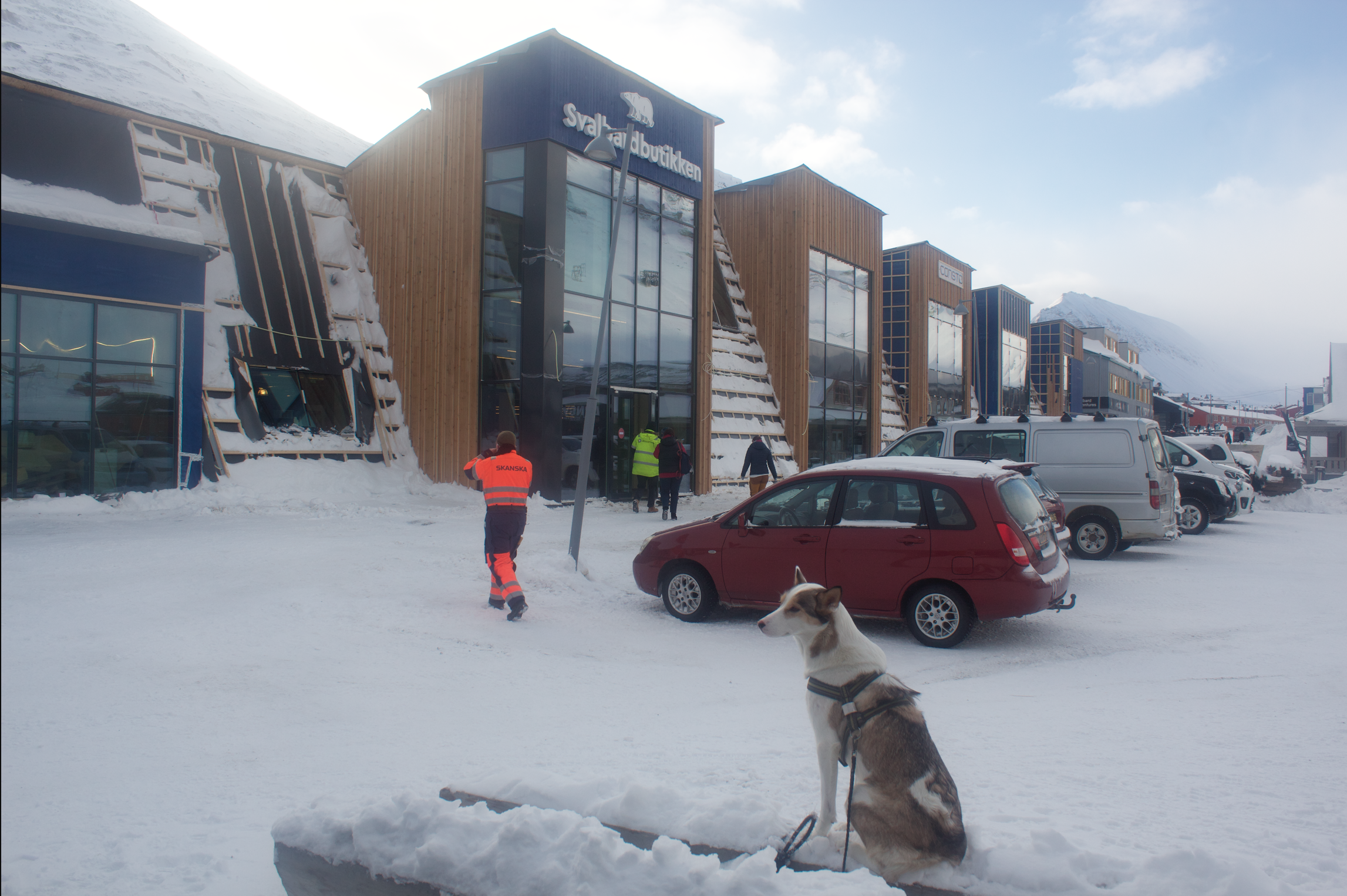 People tend to move to Longyearbyen to get away from the big city, but Jessica Jonasson, a dogsled guide and hairdresser who moved here from Sweden six years ago, said she’s quite happy the new version of the world’s northernmost supermarket offers a presence of urban life.

“It feels like coming into a big new store on the mainland,” she said about an hour after Svalbardbutikken opened in the newly built section of the expanded complex at 10 a.m. Monday. “That’s a good thing, especially these days when you can’t travel so much.”

The store is still undergoing full-tilt construction in its former space, as well as in addition space including a second floor expected to house city cultural facilities such as a movie theater, expected to continue until July.

As such the promise of a significantly larger product selection is still absent, although early shoppers Monday did notice a few additions – most noticeably an array of fine cheeses, meats and prepared foods at the long glass-encased deli counter.

Jonasson said it’s easier to find products in what feels like a more open and clearly marked space. Among the items she said she’s hoping the store will carry when the construction is complete is a larger organic selection.

The new selection of cheeses, as well as fresh produce now displayed in a considerably larger space where product types are less random, made the biggest immediate impression on Henrick Lethigangas and Kristin Sunde, who moved to Longyearbyen together two years ago.

“It’s much more spacious,” Sunde said while helping Lethigangas fill several shopping bags with their purchases. “It feels more airy and you know where everything is.”

She said her hopes for new products include small furniture and clothing.

“It feels like everyone is lacking shoes in this city,” she said.

Residents and visitors endured a bit of forced deprivation during the weekend as Svalbardbutikken closed so about 40 employees could move the store’s stock into the new space. Ronny Strømnes, the store’s administrative director, said work generally went as expected during the 12-hour shifts and, while a lot of work remains before a full official reopening ceremony occurs hopefully in August, he’s optimistic about the initial feedback from customers.

“Everything is going very smoothly,” he said. “It was a lot of hard work, but hard work never killed anybody.”

Among the longtime locals with positive first impressions after shopping in the old space for many years is Olaf Storø, perhaps Svalbard’s most notorious artist.

“I very much admire the work they did during the weekend,” he said. “It must have been hell.”

Among the other major new product expansions planned is gifts and souvenirs, Strømnes said. The store has also agreed to take over the ATM operations from the SpareBank1 branch that closed in December, leaving those in Longyearbyen with virtually no way to obtain, spend or deposit cash (aside from the supermarket and a couple of other locations still accepting currency as payment) for more than a year since the ATM was shut down at the onset of the COVID-19 pandemic.

Elements of ongoing construction are still very much present in areas next to the old space, including the checkout lanes where Strømnes said he hopes work is completed in May. The Nordpolet retail alcohol store is also scheduled to move into a new space in April.

One feature of the old store missing for now is the clearance shelf where produce and other items about to “expire” are sold at red-tag prices. Employees at the checkout lanes said the display is in backroom storage, but eventually will find a new home.

“There’s been an overwhelming number of things for us to do,” one of them said. 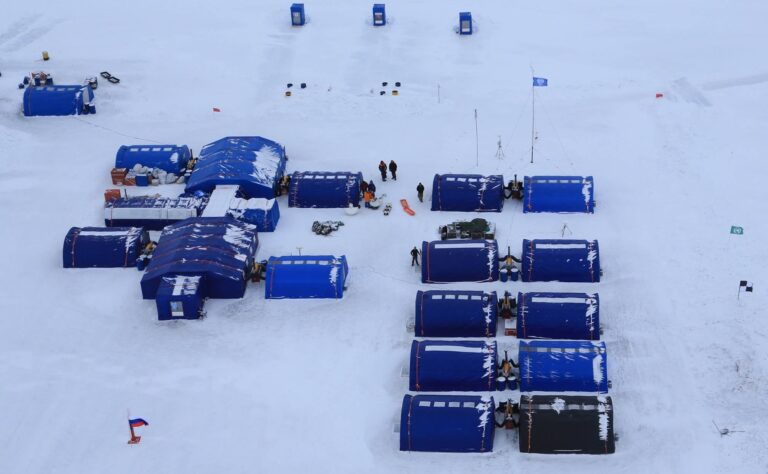 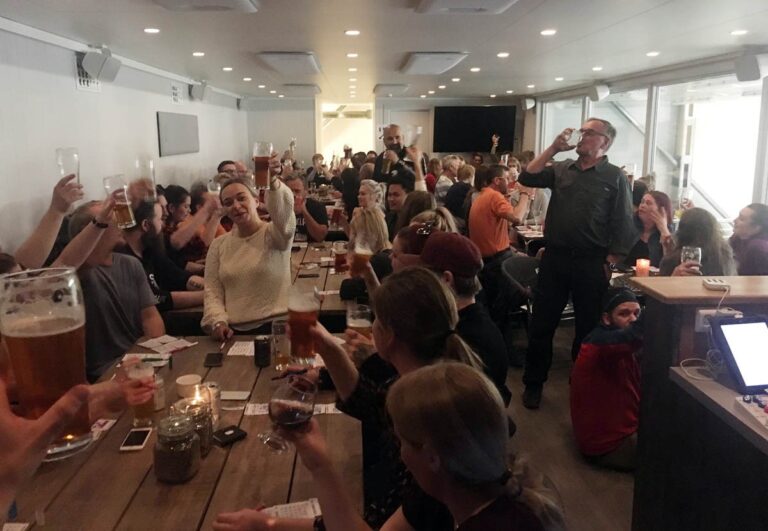