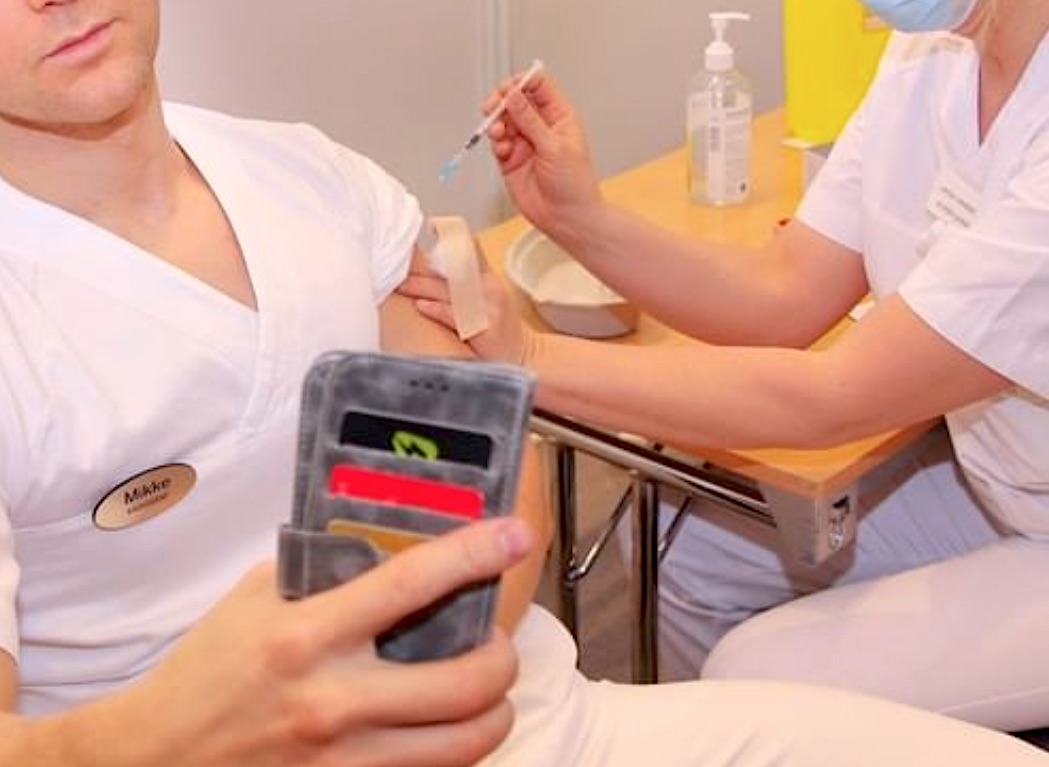 COVID-19 vaccinations for all Longyearbyen residents ages 18-64 with qualifying underlying health conditions – using the Pfizer BioNTech version instead of the temporarily suspended AstraZeneca doses – will be offered March 24 at Longyearbyen Hospital.

“Contact the hospital if you are in this age group and have any of the diseases/conditions listed below,” the hospital stated in a press release Wednesday. The hospital can be reached by phone at 7902 4200 between 9 a.m.-3 p.m. weekdays.

• Transplanted organs
• Immune deficiency
• Hematological cancer during the past five years
• Other active cancer, ongoing or recently terminated, during the past six months, and cancer treatment (especially immunosuppressive therapy, radiation therapy to the lungs or chemotherapy)
• Neurological diseases or muscle diseases that cause impaired cough or lung function (does not apply to COPD or asthma)
• Chronic kidney disease or significant renal impairment

Residents must wear a face mask and bring an ID.

Vaccines to all residents ages 65 and older have been made available, but those who have not yet received a shot or been contacted by officials can contact the hospital for an appointment.

About 160 Longyearbyen residents ages 56-64 received their first shot of the AstraZeneca vaccine last week, just before Norway and many other European countries suspended its use due to concerns about patients reporting blood clotting.

The European Medicines Agency has stated it believes the vaccine is safe, noting the ratio of clotting incidents is consistent with the unvaccinated population. But several of the countries that suspended its use say they are waiting further investigative results before determining if the vaccines will resume, including for those who need a second shot about 11 weeks after the first. 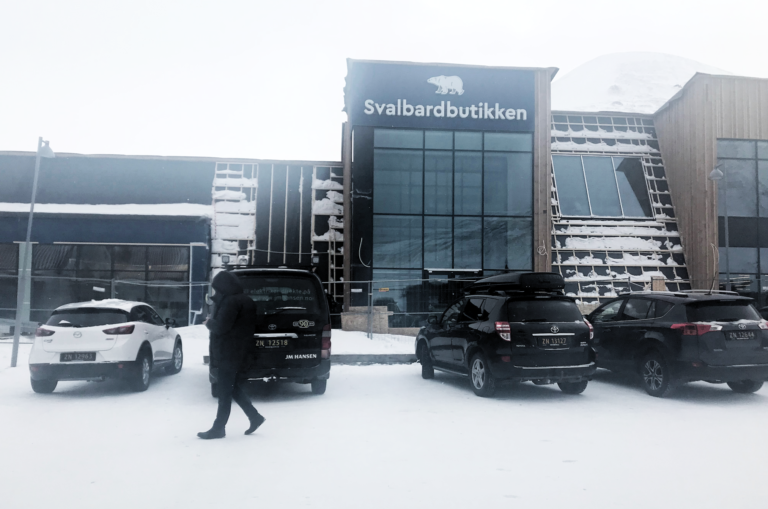 Previous post FAST, THEN FEAST: Svalbardbutikken closing for weekend to move into new expanded space to debut Monday; construction continuing until July – and a local ATM finally returning there 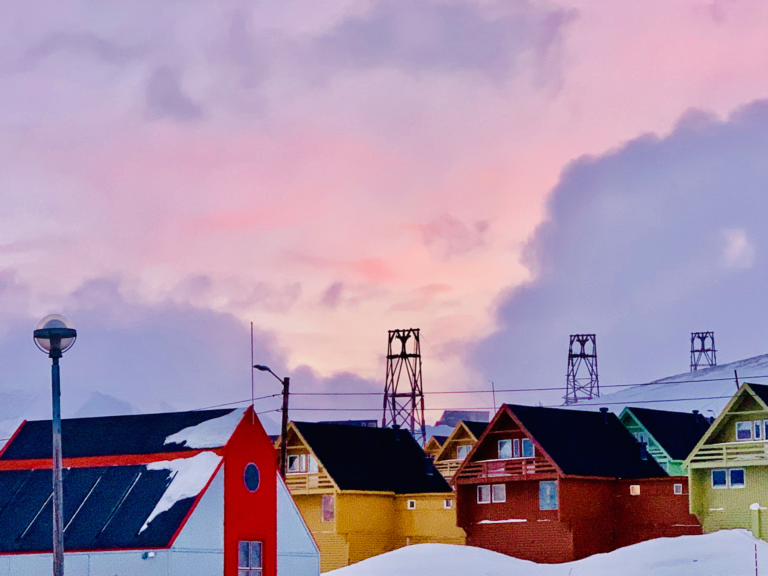