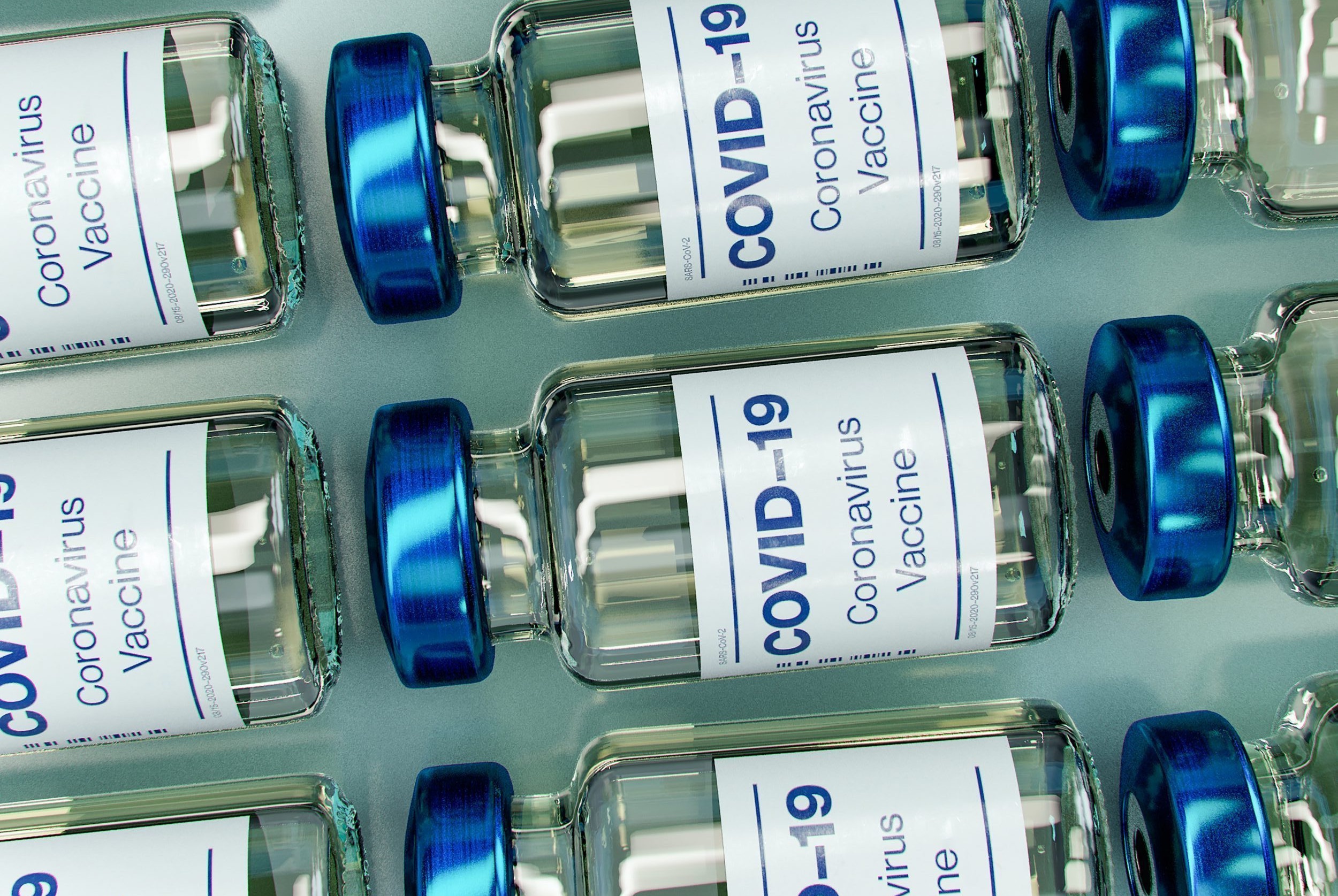 Both the best and worst expectations of many locals for the COVID-19 pandemic this spring are being realized this week as about 200 residents ages 56-64 are scheduled to receive vaccinations Wednesday – but they’ll also have to worry about a handful of tourists being quarantined due to contact with an infected person on the mainland, despite extraordinary preventative restrictions on travel to Svalbard.

The vaccinations are scheduled from 5-9 p.m. at Svalbardhallen, with eight groups receiving them in half-hour allotments in descending order of age, according to an announcement by Longyearbyen Hospital (see schedule below). Svalbardhallen will close to the public for the day beginning at 4 p.m.

“Do not show up if you have respiratory symptoms,” the announcement notes, adding participants need to bring ID and wear a face mask.

It is the first mass vaccination in Svalbard. A trickle of doses were administered during January, but the weeks since essentially all of Longyearbyen’s oldest and most vulnerable residents have received shots.

The shots provided Wednesday are the first of a two-dose regimen, with the second shot to be administered 11 weeks later. The hospital also notes unvaccinated residents with specific health conditions are now eligible for vaccinations by appointment.

Svalbard remains one of the few places in the world with no officially diagnosed COVID-19 cases as the one-year anniversary of the outbreak being declared a global pandemic approaches Thursday. However, that status is again potentially at risk as “a handful” of tourists are being quarantined due to close contact with an infected person on the mainland, Svalbardposten reported Tuesday.

“They are being offered tests and have no symptoms,” Knut Selmer, the hospital’s infection control specialist, told the newspaper. “Today we have administered two quick tests, both negative.”

The quarantined visitors were notified by contact tracers in the municipalities where they encountered the infected person. The Norwegian government requires such people to be quarantined for 10 days, although they can opt to take a PCR test after seven days to waive the remaining period. But Selmer told Svalbardposten that because local tests have to be sent to Tromsø for analysis it is possible those individuals could be isolated for more than 10 days.

The tourists are being isolated in guest lodging and private homes. Selmar said they should not leave those places even for trips to places like the supermarket, since lodges provide food and delivery options are available for all who are here.

While local residents and leaders have been eager for tourism and other economic activities that have been decimated by the pandemic to resume at something resembling normal levels, there is also considerable concern arriving travellers will bring the virus with them to a community still considered lacking in resources to deal with a significant outbreak.

Other isolations of visitors and some workers in transit have occurred in Svalbard during the pandemic, although the “nearest miss” to date involves an outbreak aboard the Hurtigurten cruise ship Roald Amundsen during two one-week cruises last July. While the ship did not dock in any ports in Svalbard, it did pick up two women overwintering in a remote cabin on the east coast of Spitsbergen – and those women were also later in contact with a group who sailed up from the mainland after contact with an infected person. 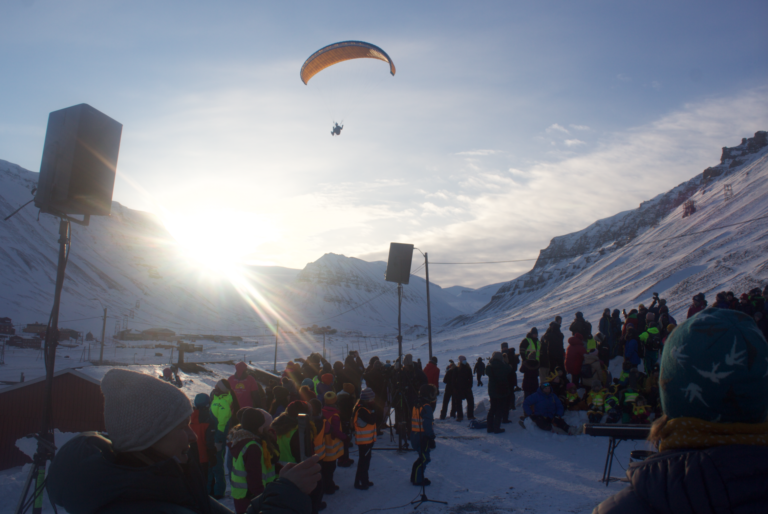 Previous post NO MASKING THIS SUNNY SPIRIT: First rays of sun return to Longyearbyen in four months as hundreds gather for Solfestuka celebration w/ only tiny COVID-19 cloud to put folks in a ‘zone’

Next post ‘DOOMSDAY VAULT’ ON THE MOON? University group wants to store 6.7 million Earth species in ‘solar-powered lunar ark’ built in network of underground lava tubes and staffed by robots