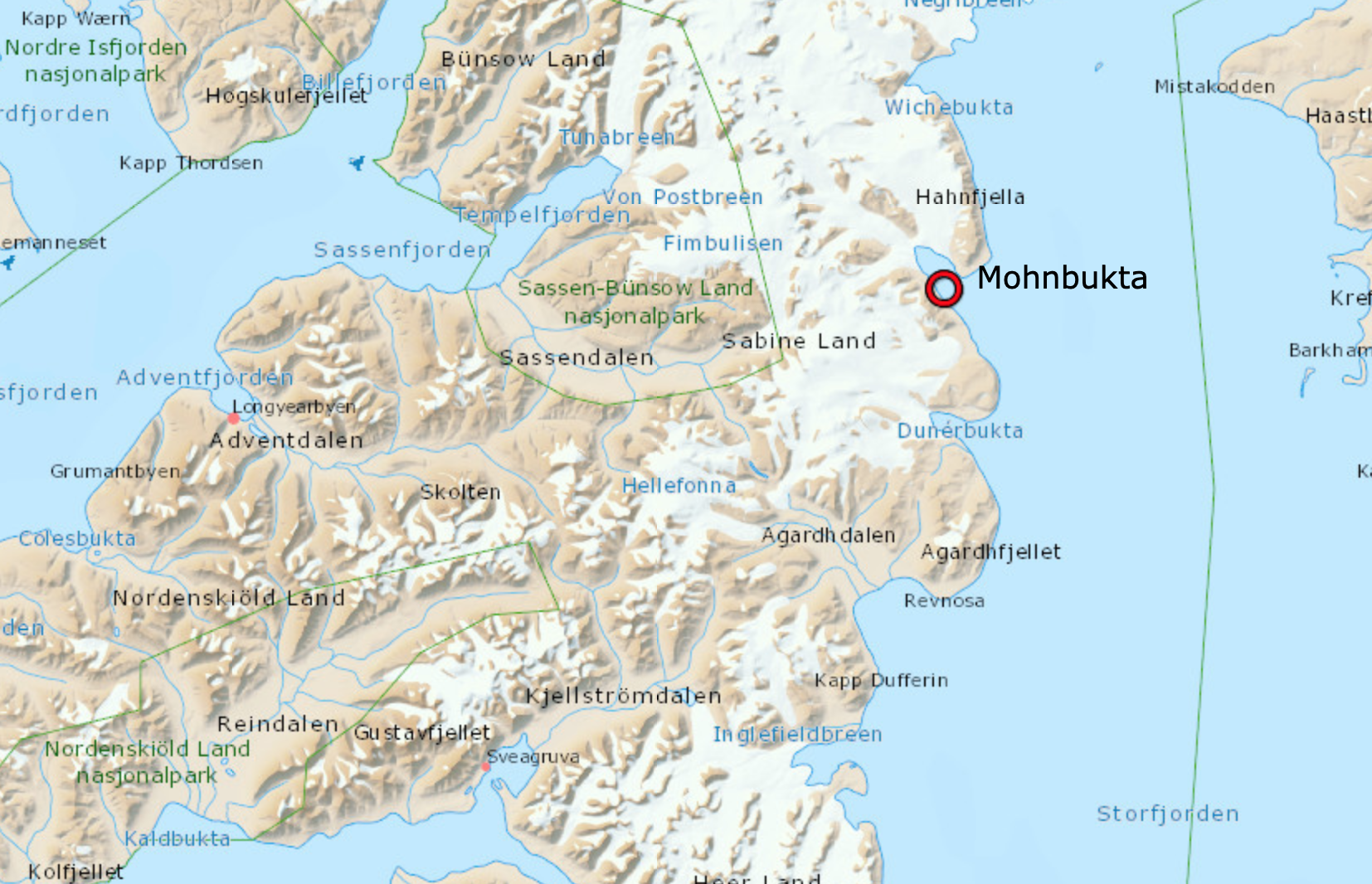 A man working on a film project was injured by a polar bear Tuesday morning during a scouting excursion with a co-worker to Mohnbukta in east Spitsbergen, according to The Governor of Svalbard.

“The polar bear has been shot and killed,” an announcement at the governor’s website states. “The governor was notified of the incident at 9:25 a.m. today. The man who was attacked by the polar bear is slightly injured. He is now being treated at Longyearbyen Hospital.”

The man was one of two employees at Polar X, owned by local film producer Jason Roberts, and they were measuring the ice thickness in the area about 70 kilometers east of Longyearbyen when they were attacked from behind, Svalbardposten reported.

“He is doing well, he is not seriously injured,” Roberts told the newspaper, adding it is the first time in his 30 years here a polar bear has attacked an employee. He said both employees are experienced in the field, but their snowmobiles were running so they may not have heard the bear’s approach.

The injured man was transported to Longyearbyen Hospital at about 11 a.m. Officials from the governor’s office returned to the attack site Tuesday afternoon as part of their routine investigation into a polar bear encounter resulting in injuries or fatalities to people or bears. The 250-kilogram gram male bear is scheduled to be autopsied this evening.

The east coast of Spitsbergen is one of the most popular travel destinations during the winter/spring because there are typically numerous bears that can be observed on the sea ice in the area, in contrast to the west coast where ice has been scant in most recent years. Travellers in the area sharing their experiences on social media in recent weeks have reported seeing numerous tracks, if not always bears.

As is typical with polar bear attacks in Svalbard, harsh opinions were quickly voiced by those second-guessing the presence/actions of people in the area – with the opinions themselves subject to plenty of second-guessing.

As usual, it seems that bears that attack humans are shot,” wrote Håkan Åman, a resident of Härnösand, Sweden, in a Facebook comment responding to early media coverage. “The question is whether it attacked to kill. I find it unlikely that it had that intention, since then the man would not have survived. Man should not be more careful than that when moving in the polar bear’s home territory. In addition, the company should have had more control.”

“The polar bear, of course, just wanted to ‘say hello’ and play a little,” wrote Anne Lise Klungseth Sandvik, a Longyearbyen resident for more than 45 years, in a comment generating a like number of “likes.” “This is what polar bears normally do, when they attack humans. You, Håkan, of course have steeley control, as expert as you seem to be.”

Tuesday’s attack is the first since last Aug. 28, when Johan Jacobs Koote, 38, was killed in his tent while working as a manager at Longyearbyen Camping, with the bear shot by another person at the campsite before it died a short distance away.

Officials killed three other polar bears last year – one deliberately and one accidentally due to an unexpected problem with a tranquilizer – when the animals made repeated trips into or near Longyearbyen in January. A third bear died in September when it was tranquilized by researchers and apparently ended up with its head submerged in a pool of water. 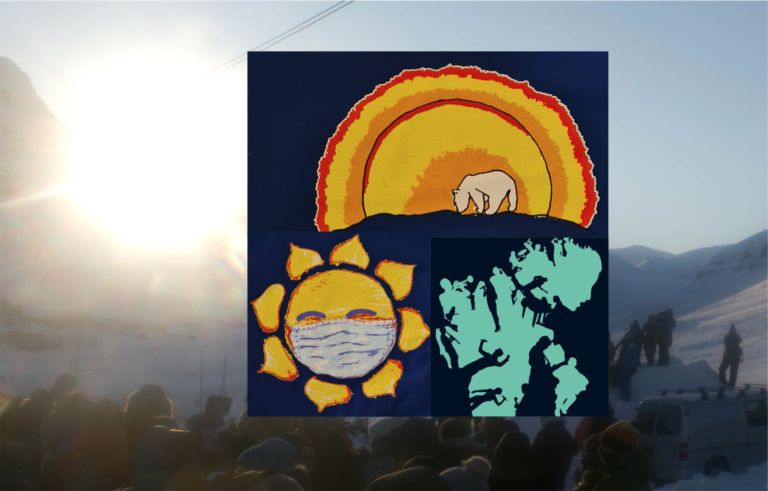 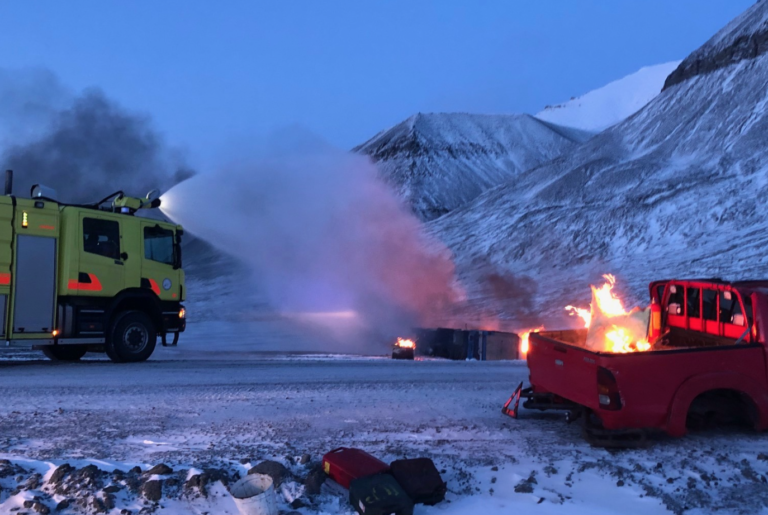 Next post Briefs from Svalbardposten for the week of March 1, 2021