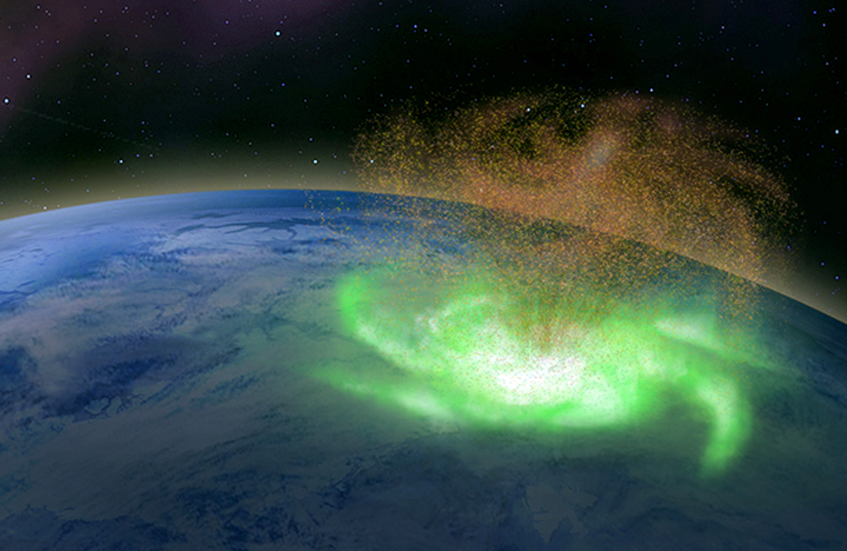 Illustration of a space hurricane by Shandong University

In a discovery sure to illuminate the imaginations of the many believers of alien/paranormal life in the remote far north, the first-ever observation of a space hurricane in the ionosphere over the North Magnetic Pole is being revealed to the world in a study co-authored by two researchers at The University Centre in Svalbard.

The space hurricane was observed on Aug. 20, 2014, when four DMSP (Defense Meteorological Satellite Program) satellites detected a cyclone-like auroral spot around the North Magnetic Pole, according to a press release published Monday by the  Birkeland Centre for Space Science, a cooperative effort between three Norwegian universities including UNIS. The hurricane lastung more than eight hours had a diameter of more than 1,000 km with multiple arms and an anti-clockwise rotation before gradually decayed and merging into the duskside auroral oval.

“Hurricanes are well-known in the Earth’s lower atmosphere, causing destruction and harm to people and infrastructure,” Kjellmar Oksavik, a UNIS professor and study co-author. “We had no idea that a similar phenomenon could be found in the upper polar atmosphere, several hundred kilometers above the ground.”

Among the other co-authors of the study published in Nature Communications is UNIS Director Jøran Moen.

The space hurricane occurred under conditions associated with very low geomagnetic activity, an oddity since that means there was low solar wind density and speed during much of the storm period.

“Despite these extremely quiet conditions, the space hurricane funnelled high fluxes of energized electrons into the upper polar atmosphere at a comparable level to moderate geomagnetic storms,” he said.

“Usually we are not exploring observations under such quiet times, so our findings are indeed exciting. It seems like we may have stumbled upon a new mode of solar wind – magnetosphere – ionosphere coupling that nobody was aware of. We researchers strive every day to understand the intriguing question of ‘how Earth is coupled to space.’ This time I think we have discovered an important new part of the puzzle.” 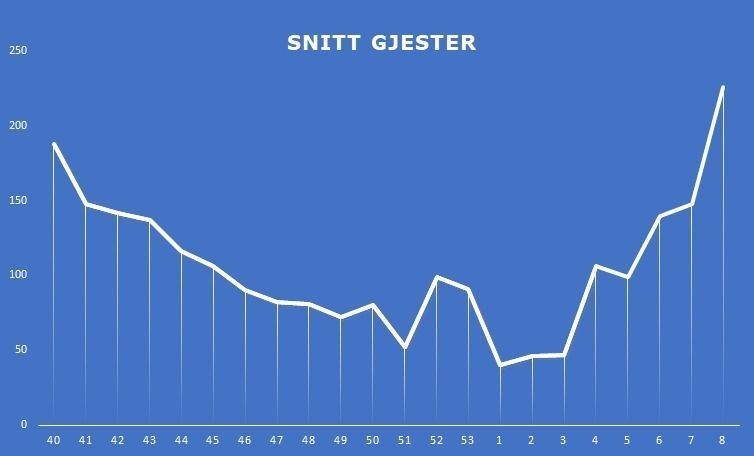 Previous post HALF OF NORMAL TOURISM = TWICE AS NICE NOW: Average of 226 overnight visits in Svalbard this week is highest since September; numbers rise rapidly after COVID-19 test setback 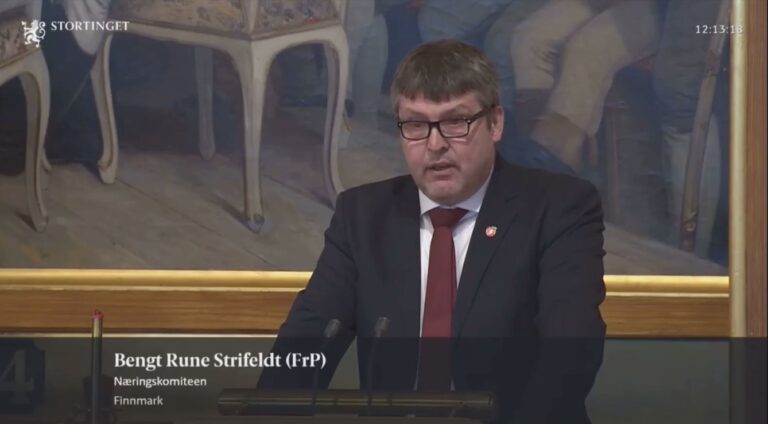