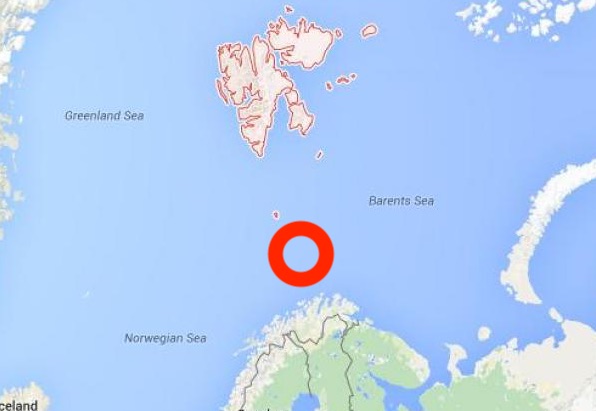 Russia is planning to express its “dissatisfaction” with the U.S. deploying Air Force bombers to Norway for the first time by conducting a multiple-missile test sometime during the next week with the impact area in a block of open sea just south of Bjørnøya, according to official and media reports.

The test in what’s classified as the “bear gap” by Western defense entities is scheduled between Feb. 18-24, according to a “notice to airman” warning issued by the International Civil Aviation Organization.

The expected test is the latest in a years-long feud between Russia and Norway about Arctic territory –  included bitter disputes about access and development rights in/near Svalbard – that has heated up in recent weeks with activities such as flights by military aircraft along mutual borders.

“Given the timing and location of the Russian missile test, and the anticipated arrival of the U.S. B1 bombers, the missile exercise may well be intended to serve a signaling purpose,” Kristian Åtland, senior research fellow at the Norwegian Defence Research Establishment, told The Independent Barents Observer.

“Allied aircraft do normally not conduct training activities (in this area), due to Norway’s self-imposed restrictions,” Åtland added.

Major Brynjar Stordal, a spokesperson for the Norwegian Armed Forces, told the news site Russia is responsible to ensure safety in the area.

“From the Norwegian side, we of course monitor such activity in our immediate areas with the capacities we find naturally,” he said.

The area is an important fishing site for Norwegian, Russian and European trawlers – although the rights in those waters is another heavy area of contention between all three entities. In addition, Norway has in recent years been aggressively pushing oil exploration by licensing large numbers of blocks in ever-northern waters.

The potential riches from oil and other resources are part of what is making the Arctic region surrounding Svalbard – as well as much of the rest of the far north – a top military strategic target for nations claiming an Arctic presence. 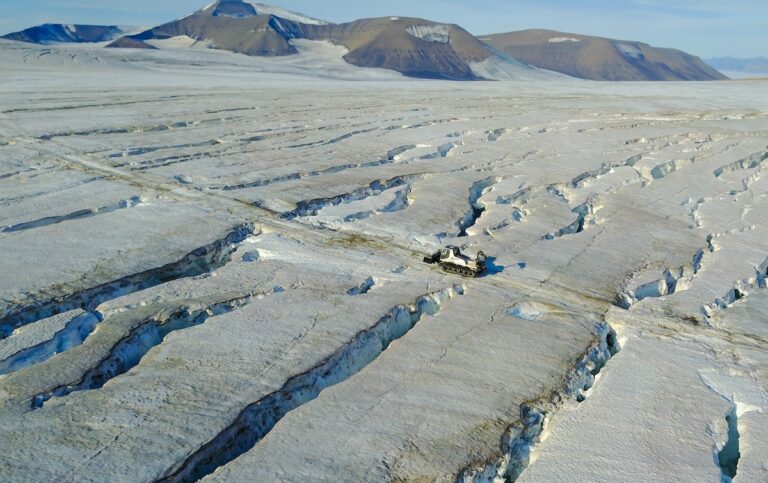 Previous post SOME ‘NORMAL’ TRAVEL RESTRICTION NEWS, FOR A CHANGE: Heavy machinery now occupying ‘industrial’ path between Longyearbyen and Svea as dismantling of mine continues 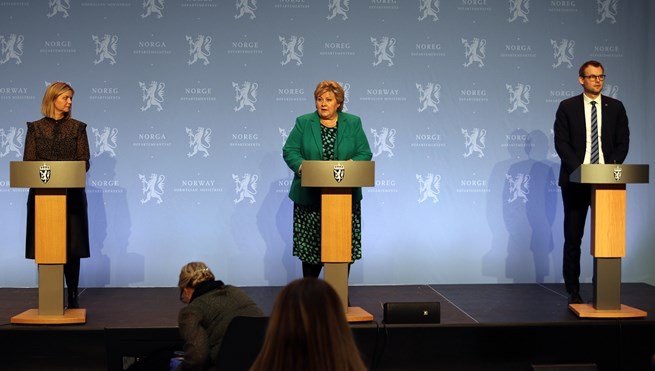