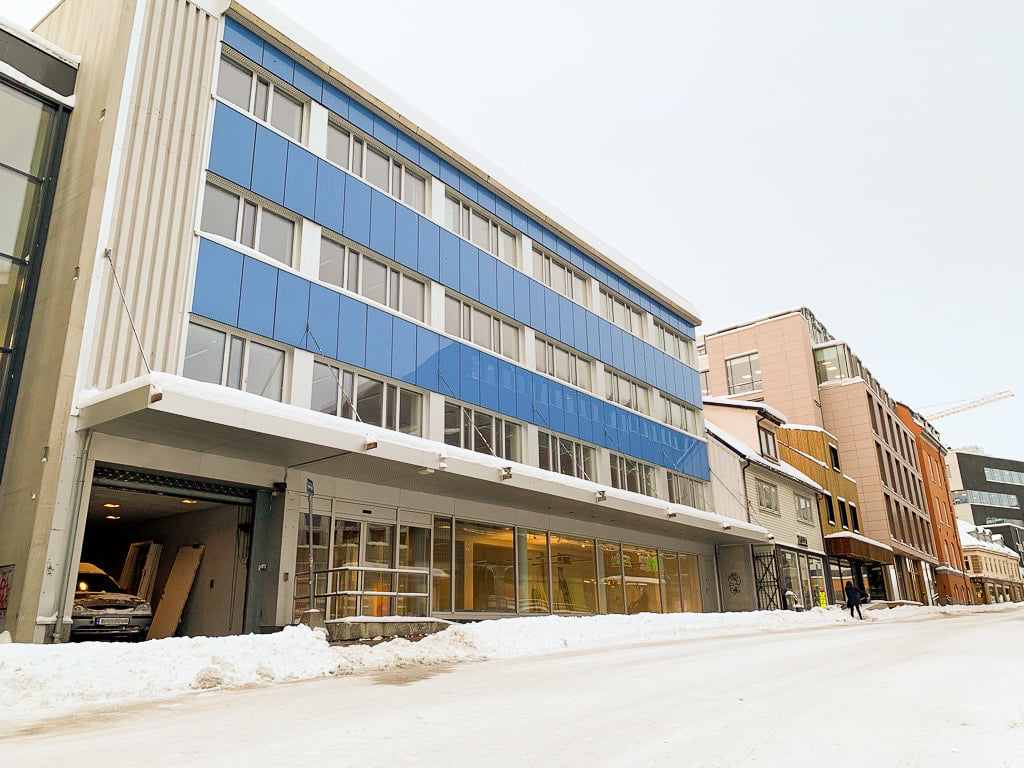 People travelling to Svalbard still need that infuriating (to some) negative COVID-19 test within 24 hours of departure, but the city of Tromsø is removing a bit of the financial and scheduling hassle as a new station in the center of town is offering walk-in vaccinations and negative certifications for the relatively low fee of 550 kroner – but only for those travelling to Svalbard or Denmark.

The new center at Fredrik Langes gate 14 is open seven days a week from 9 a.m. to 9 p.m., although it is closed between 11 a.m.-noon and 6-7 p.m., according to an announcement at the city’s website and social media pages. No appointment is required.

Those being testing must wear face masks, provide identification and the name of their general practitioner (although the latter does not apply to foreign travellers who do not have a practitioner in Norway).

Numerous Longyearbyen residents and businesses have said the testing requirement and fees impose an unreasonable hardship, especially for those needing to travel between Svalbard and the mainland regularly for reasons such as work or health treatment. Some quick tests in Oslo cost as much as 3,000 kroner. 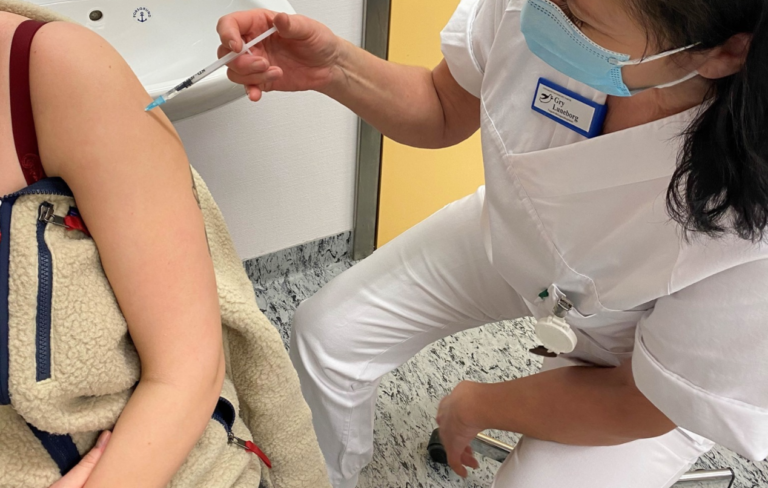 Previous post COVID-19 VACCINE UPDATE: Nearly 50 people in Longyearbyen have received at least one dose; all residents 65 and older expected to be finished soon; officials contacting next on list 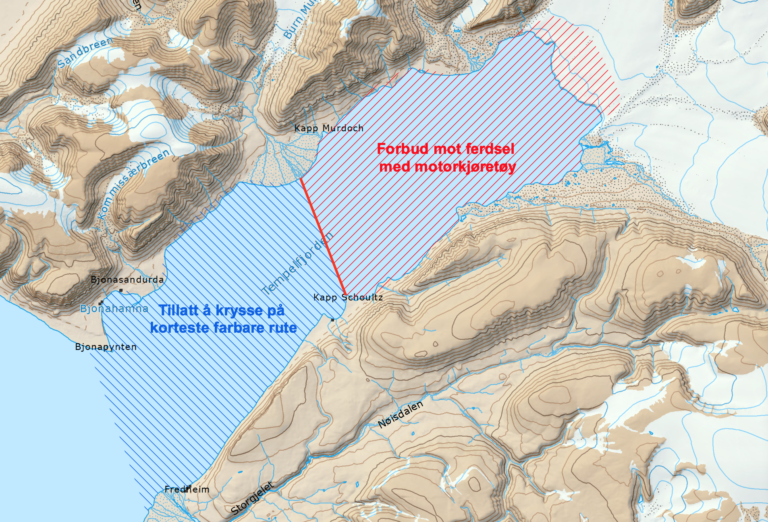