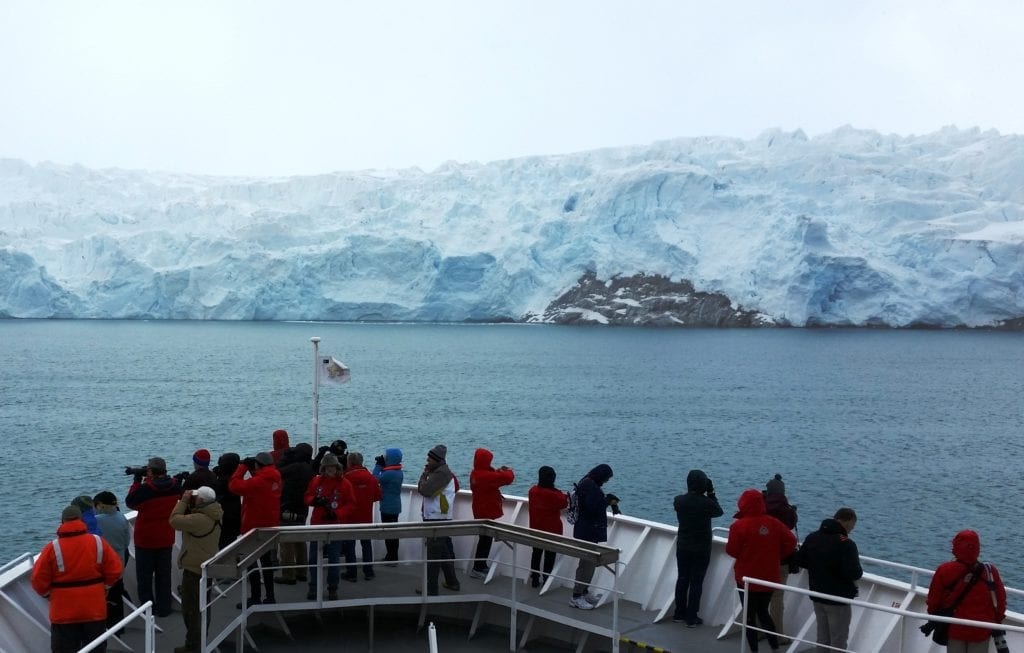 Photo of cruise in Fuglefjorden by Ilja Leo Lang / AECO.

Signs are increasingly bleak Svalbard will return to anything resembling a “normal” cruise ship season this year as the COVID-19 pandemic continues to mutate and spread, but tourism officials are hoping vaccines will allow at least some of the season to be salvaged for the smaller “expedition” vessels that made limited sailings here last summer.

The Norwegian government announced late last week it is extending a ban on nearly all Svalbard cruises, except for day trips on vessels with 30 or fewer total crew and passengers, until at least May 1. More ominously, Canada last week announced it is extending its cruise ship ban until 2022 (which effectively mean Alaska’s cruise season is cancelled as well) and multiple major cruise lines are cancelling 2021 itineraries and starting to promote their 2022 voyages.

The Port of Longyearbyen’s website still shows plenty of ships – including large vessels such as the Mein Schiff 3, which can carry 3,500 passengers and crew – scheduled to arrive during late spring and summer. But Ronny Brunvoll, director of Visit Svalbard, stated in an online interview, the outlook for the voyages by the large ships is not promising.

“I reckon there will be few, if any, of the bigger, so called conventional, cruise liners this season,” he wrote. “But of course they strive to open, and still operate with itineraries also here. But as far as we understand it, they will have to focus on shorter trips this summer, closer to their home ports.”

COVID-19 restrictions forced the cancellation of all cruises from the mainland to Svalbard last year until mid-July. The resumption of cruises proved short-lived as a COVID-19 outbreak aboard Hurtigruten’s Roald Amundsen, which erupted into a major scandal due to improper safety and reporting actions by crew and corporate officials, and other ships resulted in resumed shutdowns in Norway and elsewhere worldwide.

Norway’s original reopening plan allowed for vessels classified as “expedition” cruise ships carrying a total of fewer than 500 passengers and crew. After the Roald Amundsen outbreak, the government at the beginning of September imposed a 30-occupant limit for day trips only in Svalbard, with no passenger vessels allowed to travel to the archipelago. That policy was the one extended last week until May 1.

Hopes for a decent winter/spring tourism season in Svalbard are taking a beating due to the Norwegian government’s recent mandate all people travelling to the archipelago must submit a negative COVID-19 test conducted within the previous 24 hours. But Brunvoll stated there is still hope the cruise season might be somewhat better than last year due, among other factors, to the availability of vaccines now being administered to Norway’s most-vulnerable groups.

“Regarding the expedition, or coastal, vessels, we still hope that it will be possible to save some of the season,” he wrote. “Hopefully from June onwards the vaccines will have a positive impact, as well as rising temperatures. I reckon (there will be) still some restrictions, but it will at least be possible to run operations with guests on board.”

However, that won’t be significant enough for the many local companies in dire situations who rely on overnight, rather than single-day, visitors for the majority of their income.

“For many local companies, cruise calls of both types are important for the overall revenue per year,” Brunvoll wrote. “But it sort of drowns in the depressing numbers of the decline in overnight stays. But it’s a double affect that is really really disastrous.”

The impact goes well beyond businesses and residents in Svalbard. Svalbardposten reported this week the Association of Arctic Expedition Cruise Operators (AECO) is facing bankruptcy because virtually all of its income is based on membership fees calculated according to the number of passengers carried.

Brunvoll told the newspaper the loss of the agency might have a major impact on the monitoring and modifications the industry has gone through in local waters in recent years.

“They have for many years contributed in several important areas,” he said. “Through strict rules they oblige the cruise companies to follow common and responsible standards, in line with strict environmental requirements. If AECO falls away, who then stands in for this organization and responsibility?” 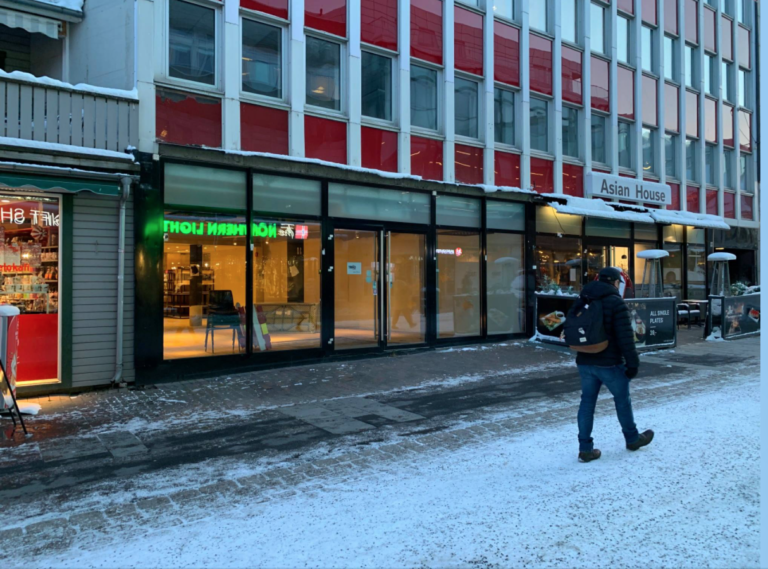 Previous post HOW TO GET A QUICK COVID-19 TEST FOR SVALBARD TRAVEL AFTER SUNDAY: Walk-in tests at downtown station for 550 kr., by appointment at private hospital for 1,200 kr. 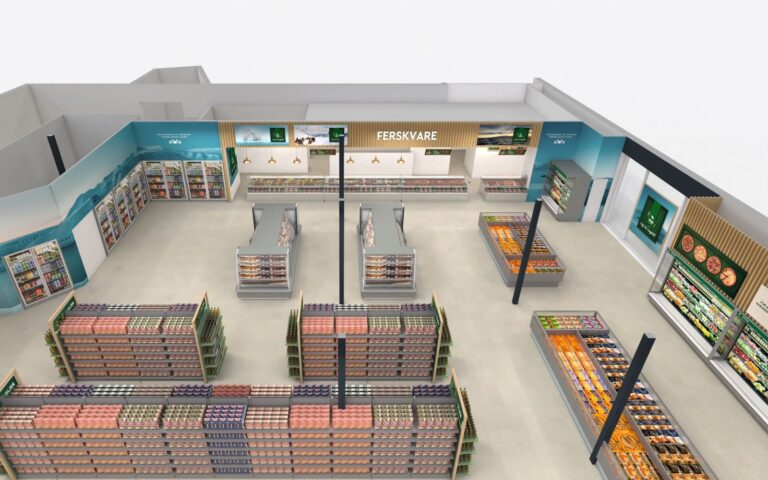 Next post Briefs from Svalbardposten for the week of Feb. 9, 2021