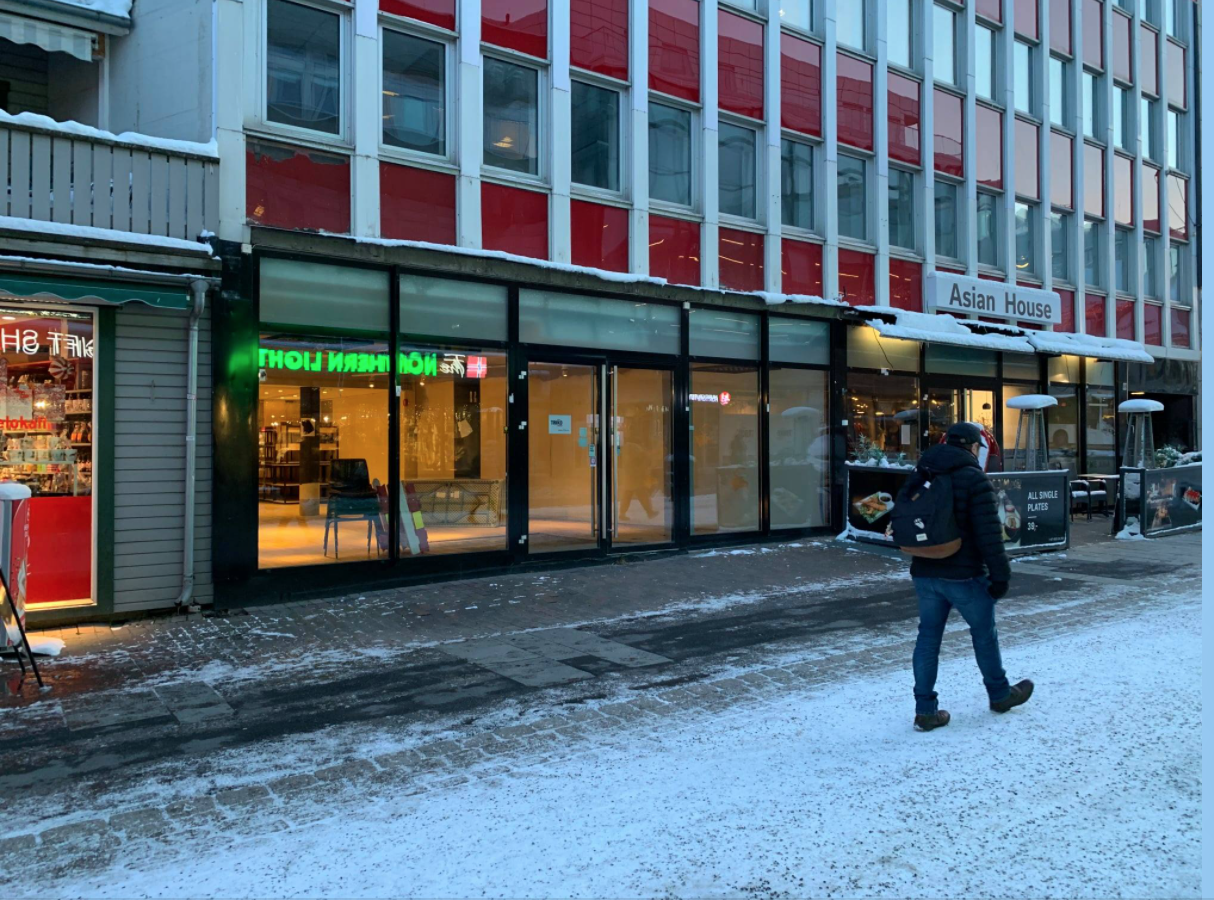 Photo of private COVID-19 testing center at Storgata 69 in Tromsø courtesy of the city of Tromsø.

For those travelling to Svalbard after Sunday, when mandatory COVID-19 tests will no longer be offered by the city government at Tromsø Airport, two alternatives have been cited by Longyearbyen Hospital officials as quick-test alternatives.

One is a designated private testing station in the center of Tromsø that offers walk-in tests (meaning a wait is possible since appointments are not accepted) for 550 kr. The other is a private hospital offering tests that can be booked in advance for 1,200 kroner.

A negative COVID-19 test within 24 hours of departure is required for all people travelling to Svalbard as of last Friday. A quick test offered by the city government at Tromsø Airport was free during the first few days before a 550 kr. fee was charged to cover the city’s costs – along with the warning the city would only continue providing them through Sunday.

“At Storgata 69, the center of Tromsø, there is a drop-in station that administers fast tests and publishes certifications of negative results,” the announcement states. “There is no appointment here, you queue and get tested continuously. This costs 550 kr. You must wear face masks, bring valid identification and be able to provide the name of your general practitioner.”

The center is open daily from 9 a.m. to 10 p.m. The requirement of naming a practitioner does not apply to foreigners who do not have one in Norway, according to comments posted after the announcement.

Aleris Tromsø, a private hospital, is also offers testing for 1,200, according to the local notice. Appointments can be booked at www.aleris.no. 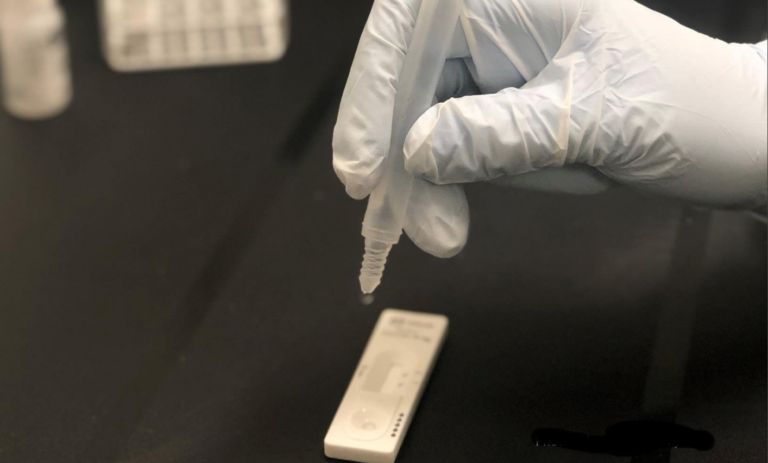 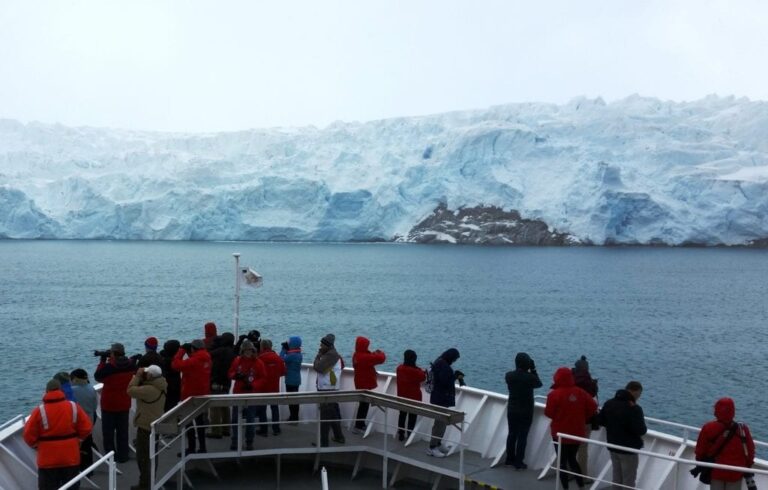