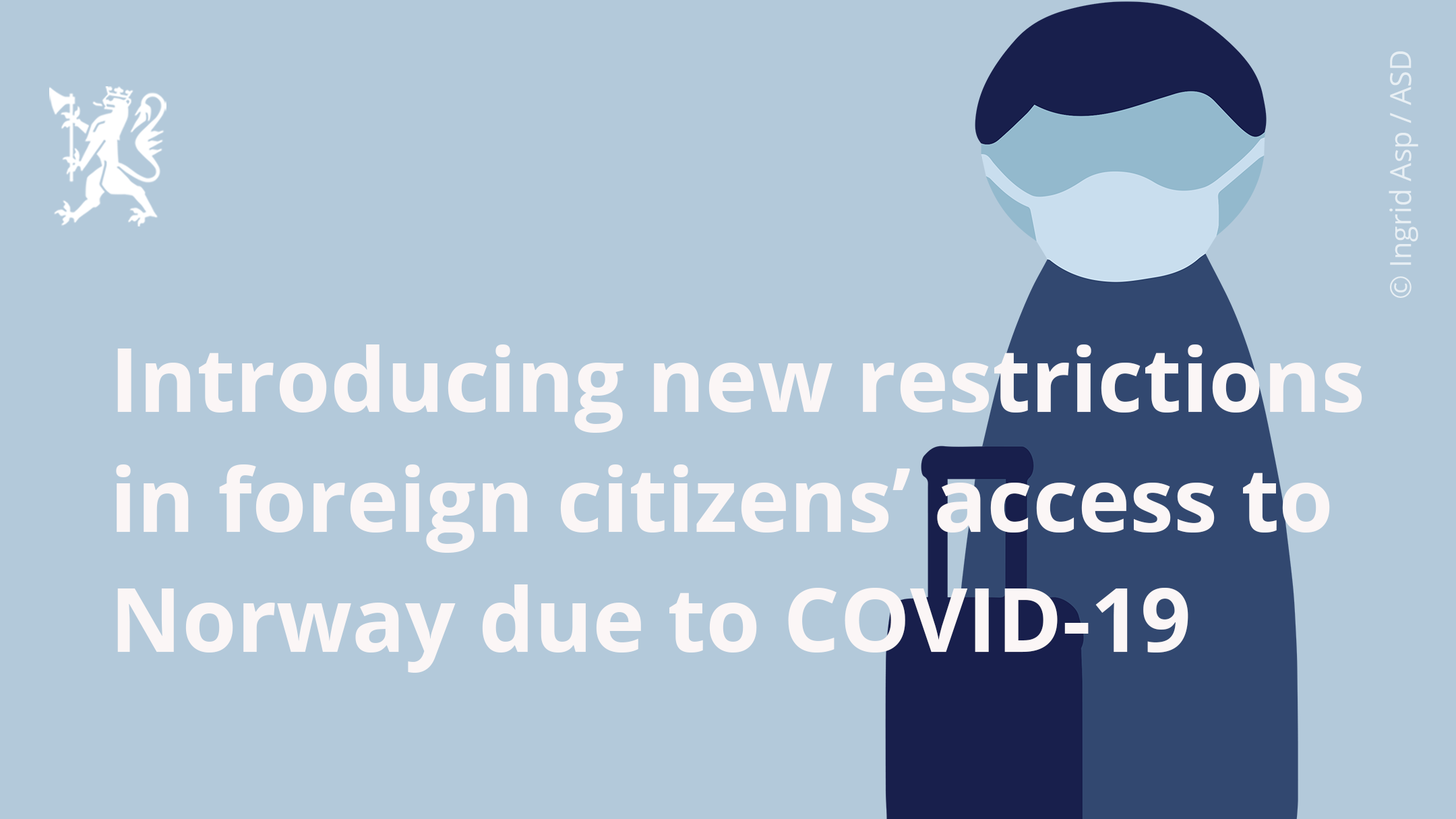 Svalbard is again getting heightened protection as officials seek to keep it free of COVID-19 cases, with all people traveling to the archipelago required to submit proof of a negative test for the virus conducted in mainland Norway within 24 hours of departure.

The restriction announced by Norway’s government on Thursday evening is effective as of midnight Friday.

“The spread of the coronavirus and especially the more infectious variants will have serious consequences in Svalbard,” Minister of Health and Care Services Bent Høie said in a prepared statement. “We are introducing rules on testing before leaving the mainland. By demanding a negative test result before departure, any cases of infection can be handled on the mainland.”

The government is also considering further Svalbard-specific restrictions, including reenacting a ban on alcohol sales in pubs and restaurants.

Norway also on Wednesday shut its borders to all but essential visitors such as health care workers. That means foreign workers, travellers and others are now shut out under some of the toughest travel restrictions in Europe.

““In practice, the border will be closed to anyone not living in Norway,” Prime Minister Erna Solberg said during a press conference. 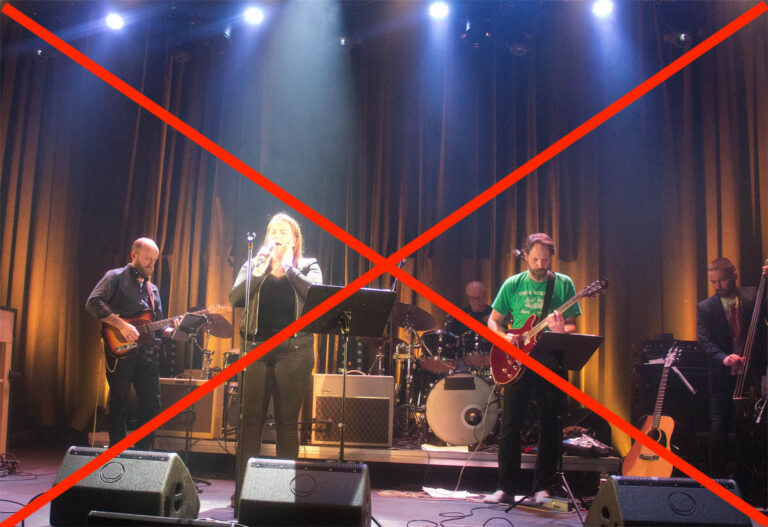 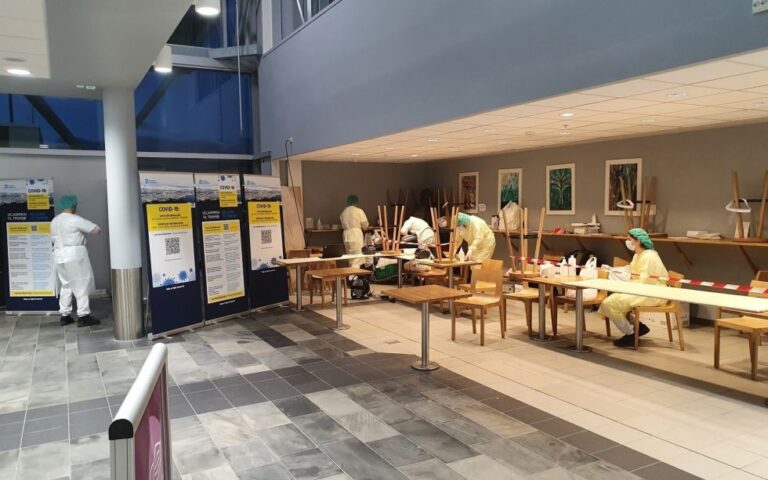