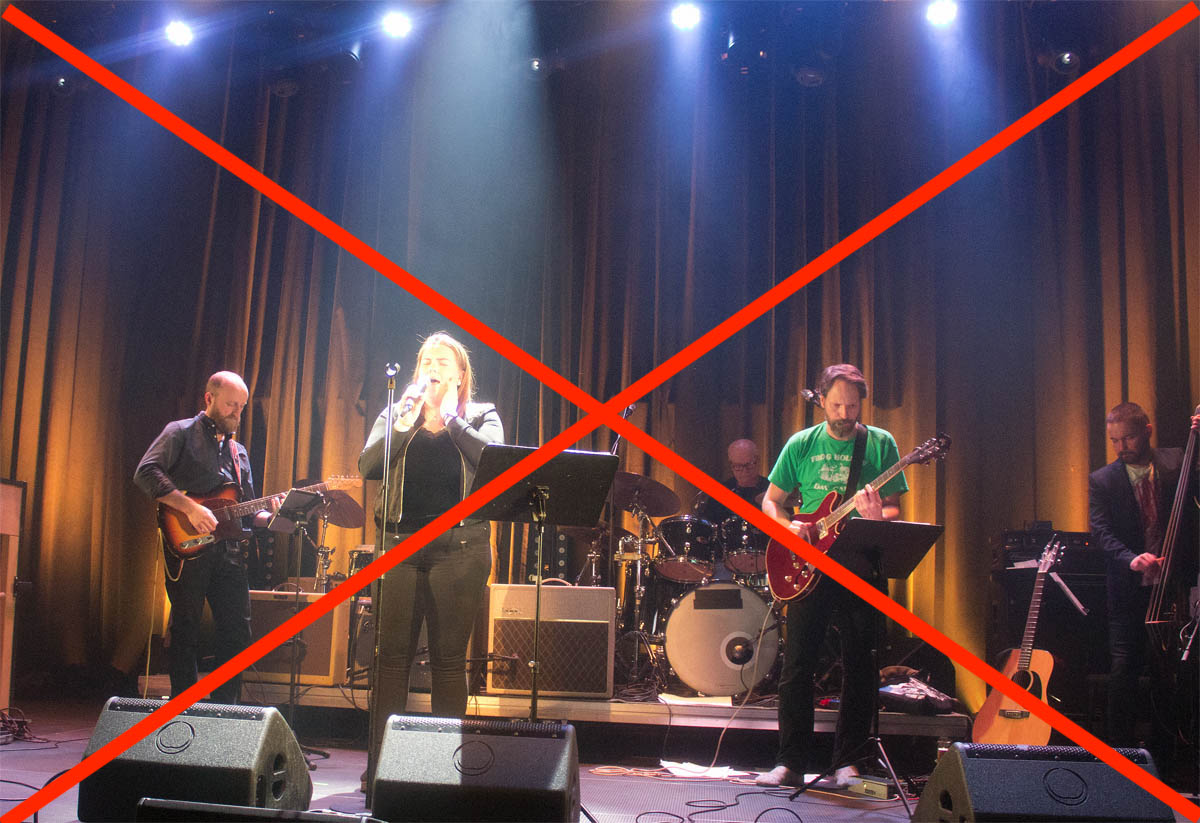 An attempt to stage Longyearbyen’s first music festival since the COVID-19 pandemic broke out nearly a year ago was cancelled Wednesday, as organizers of Polarjazz said the rapid spread of a mutated virus on the mainland and a no-travel advisory by The Governor of Svalbard meant there was no workable solution for the four-day event scheduled to start next Thursday.

“We have fought as long as we have been able to implement it – now we see that it can’t work,” an announcement at the festival’s Facebook page stated. “That’s fair enough. Thanks to sponsors, artists and everyone who cheered us on. See you in 2022.”

Lasse Stener Hansen, the festival’s longtime director, stated in an online interview organizers are tentatively planning to carry this year’s scheduled lineup of artists over to next year. And while the festival has struggled mightily financially in recent years – and had only half its normal budget this year due to the pandemic – he said sponsors are being generous.

“They have not asked to have their money back and are just asking us to start planning for next year,” he wrote. “So we will see how much this year’s efforts have cost us, but there is not an economical disaster. We have even had people who have bought tickets and did not want a refund because they felt sorry for all the work we had put into trying to go through with the festival.”

As for the musicians, Hansen noted the circumstances resulting in the cancellation of the festival were not surprising.

“The artists have gotten to used to that cultural work is not considered as ‘work’ in the sense that we have a lot of people here at the moment doing temporary work due to new buildings and tearing down old ones,” he wrote. “Work travels are still allowed, but not for hard-working musicians coming to do their work at a festival.”

Hansen said a week ago organizers were hoping Norway’s government would relax rather than tighten COVID-19 restrictions before the festival, allowing larger audiences among other benefits. He also said streaming the festival live online for the first time ever was being considered.

But the U.K. strain of the virus forced Norway to put 10 municipalities, including Oslo, on lockdown status during the weekend and 15 more municipalities were put under tighter restrictions on Monday, the same day the governor stated all non-urgent travel (including leisure) between the mainland and Svalbard be avoided. 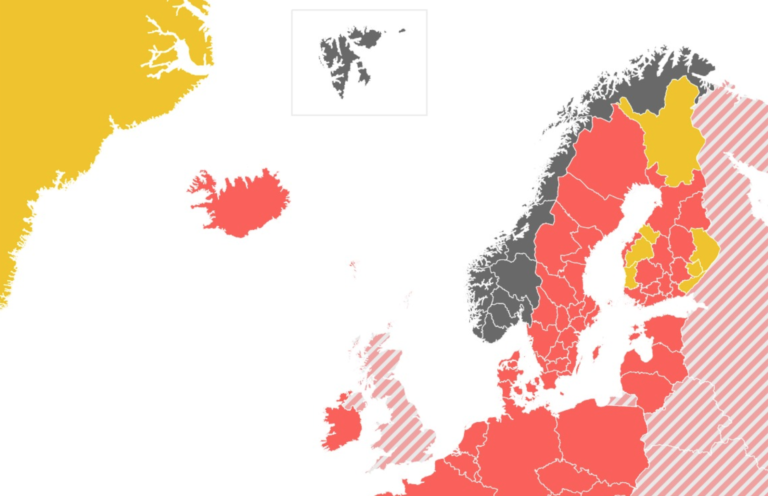 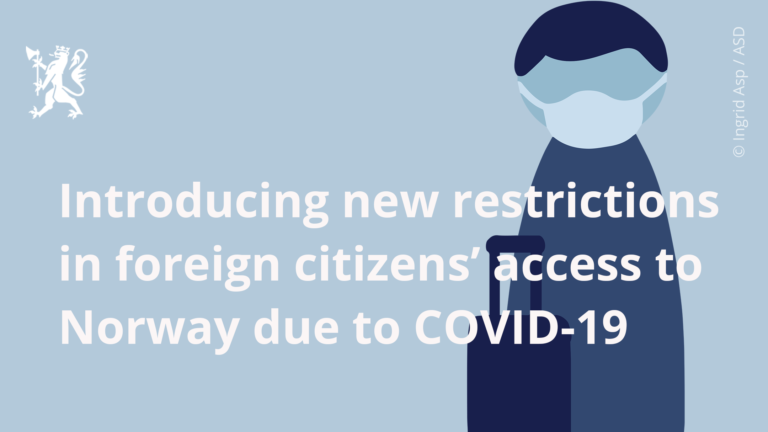