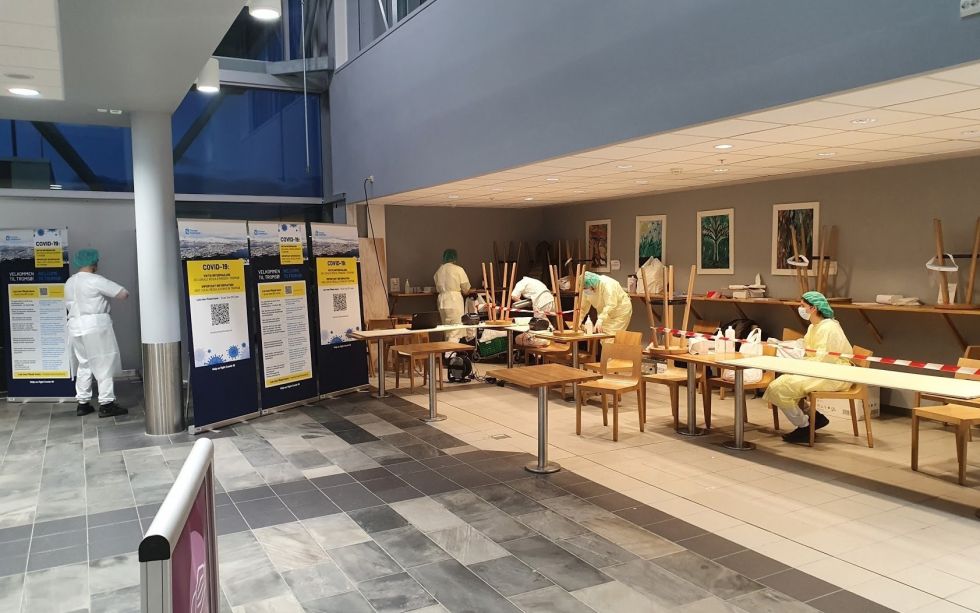 A sign of the extended COVID-19 restrictions likely to occur in the coming days came this week as The University Centre in Svalbard announced it all-digital teaching will continue until at least Feb. 1, with Norway also toughening it entry requirements and advising against foreign travel until at least March.

The announcement by UNIS comes in anticipation of actions by the Norwegian government, which will decided over the weekend whether a two-week period of heightened restrictions scheduled to end Jan.. 18 will instead remain in place. In a press release Wednesday after the government announced its tougher entry requirements, UNIS stated “today the government signalled that the current regulations will most probably be extended.”

“I wish I could have welcomed all students personally on campus, but unfortunately the spring semester is not starting as we are used to,” UNIS Director Jøran Moen said in a prepared statement. “We are all disappointed with this, but we must try to make the best of the situation.”

The semester will begin will an online opening session for all students at 9 a.m. Monday (Jan. 18), with classes beginning Tuesday. This mandatory winter safety course scheduled to begin Monday will be postponed, with theoretical aspects will be taught digitally during the following two weeks, with the practical aspects tentatively scheduled for February.

The Norwegian government announced on Wednesday that it intends to test all newcomers for COVID-19 at the border instead of up to 24 hours after their arrival.

“This is due to the suspected avoidance of tests by, among others, travelers from Poland,” a statement by Norway’s Ministry of Justice and Public Security noted.

People arriving in Norway as of Jan. 2 could choose either to be tested at the border or at their place of residence up to 24 hours after their arrival. However, media reports suggested the system was easy to circumvent.

“We want everyone who comes to Norway to be tested and therefore we are working on increasing the testing capacity at border crossing points,” Justice Minister Monica Mæland said.

Verdens Gang reported at least 6,200 people (42 percent), including those from several planes from Poland and Lithuania, did not undergo tests at Gardermoen Airport in Oslo between Jan. 2-7. The newspaper noted the system is based on trust because municipalities don’t have the ability to check whether people have undergone the tests within 24 hours.

Maeland said the government will launch a national call center in which operators in several languages ​​will help municipalities track travellers.

A total of 4,758 cases of the coronavirus were reported in Norway during the first week of January. In Bergen, 36 percent of people coming from abroad were diagnosed with COVID-19 last week. In Oslo, the rate was 13 percent. As of this week 25,000 people have been vaccinated against COVID-19 in Norway, representing 0.5 percent of the population. Only five people in Svalbard have been vaccinated, with more dosages expected at the end of the month, but local officials say it will be many months before a widespread immunization of the population occurs. 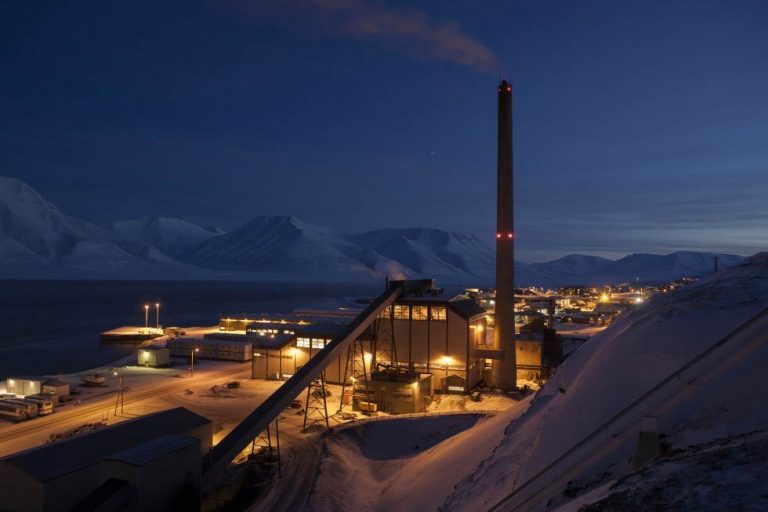 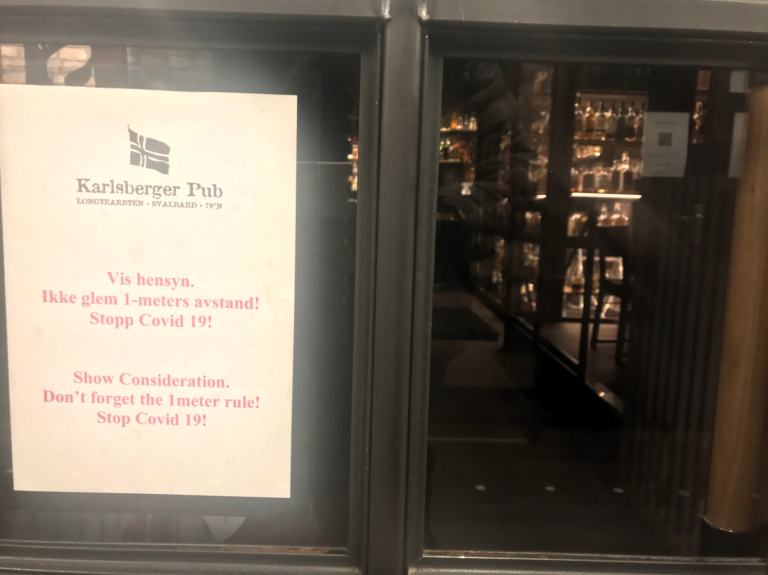 Next post ‘INDEFINITE’ ALCOHOL BAN, MOST OTHER COVID-19 RESTRICTIONS CONTINUED: Norway’s government relaxes some youth-related rules, but continues others due to uncertainty