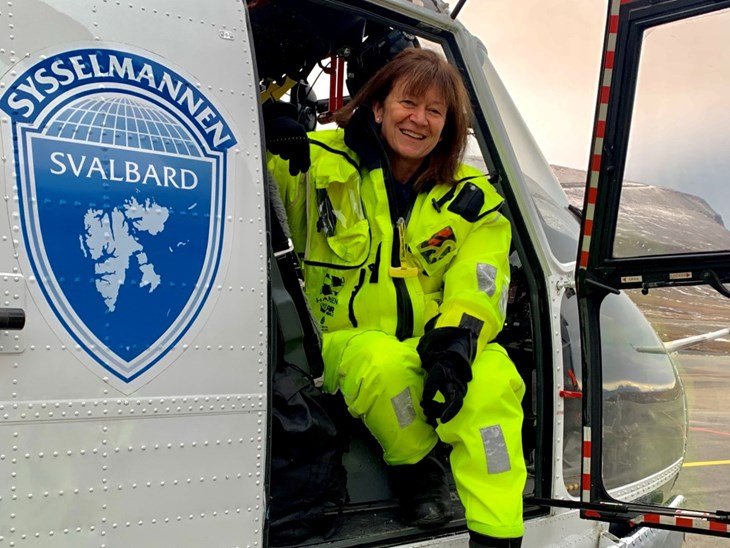 Kjerstin Askholt, named Svalbard’s governor in 2015 just as a literal and figurative avalanche of hardships were beginning, has been named the new chief of police in Agder, Norway’s King-in-Council announced Friday.

The appointment means she will moving from Norway’s northernmost territory to its southernmost. Agder is considerably smaller in size than Svalbard (16,434 vs. 61,022  square. kilometers), but will far more people (307,000 vs. 2,900). Instead of being in charge of law enforcement in a wilderness-dominant area famous for polar bear incidents and a “doomsday vault,” she’ll oversee policing in a 25-city district known for things such as an  animal/amusement park and a sustainable battery “gigafactory.”

“I am very happy for the trust I am being shown,” said Askholt, a longtime police and Ministry of Justice official, said in a prepared statement. “Through my job as governor I have become even better acquainted with the police’s responsibilities and I am very motivated to continue these duties in Agder.”

She will replace Kirsten Lindeberg, who is retiring on Jan. 1.

Askholt, 57, said she has family, a small farm and other roots in the district, which were among the reasons she applied for the job.

She served two three-year appointments as Svalbard’s governor, arriving after 13 years as the head of the Norwegian Ministry of Justice and Public Security’s Polar Affairs Department, which has administrative oversight of Svalbard and prepares the archipelago’s annual budget. She has worked at other policing, prison and administrative positions in the justice ministry since 1996.

Almost immediately after arriving in Svalbard in the fall of 2015 she found herself overseeing one of the area’s largest drug busts in modern times. Her arrival also overlapped the beginning of the collapse of most of Store Norske’s coal mining operations, and on Dec. 19 of her first year a major avalanche that destroyed 11 homes and killed two people triggered a new tumultuous era of intense emergency planning and responses.

Askholt’s time in Svalbard also saw an increase in international political controversies, a boom in tourism that played a large role in modernizing environmental and safety regulations – and during her final months an epidemic of unique challenges involving the COVID-19 pandemic as extraordinary measures were enacted in Svalbard to prevent the virus from reaching here due to the area’s remoteness and lack of suitable medical facilities. 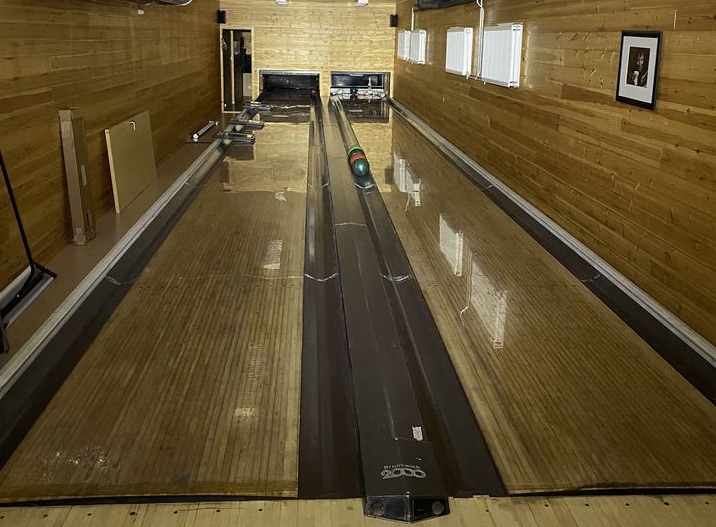 Previous post WANNA OWN THE WORLD’S NORTHERNMOST BOWLING ALLY? Svea giving away its two lanes at now-closed mining settlement for anyone willing to dismantle them 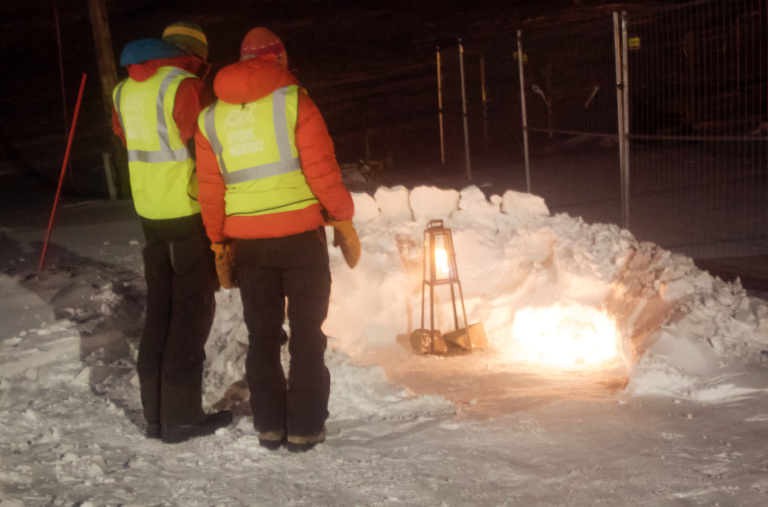 Next post FIVE YEARS AFTER ‘THE’ AVALANCHE: Survivors moving on, but the wreckage and recovery continues reshaping Longyearbyen after fateful tragedy takes away lives and homes – and security