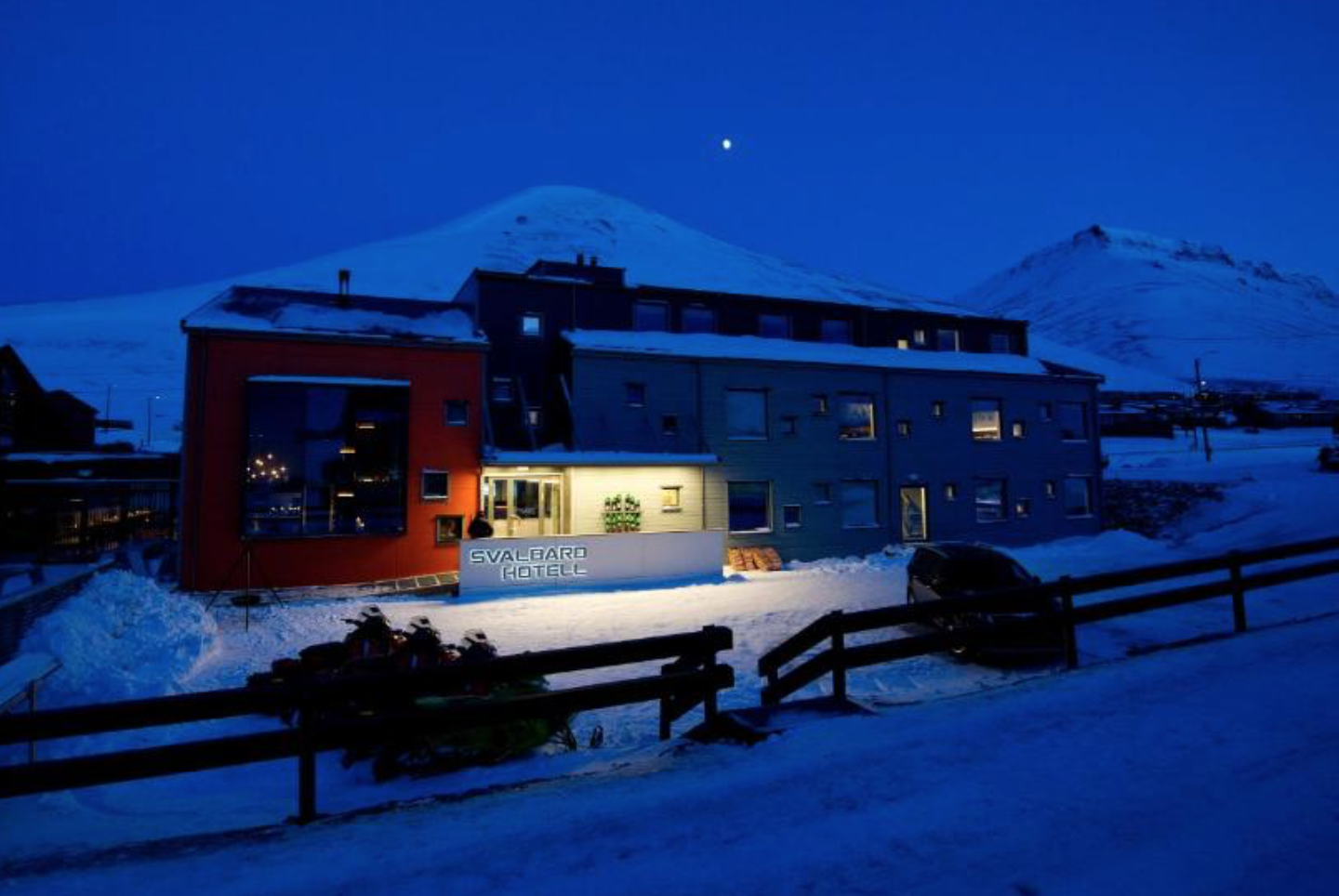 After months of pleas from Longyearbyen tourism companies, many saying they are weeks from bankruptcy, Norway’s government on Thursday announced it is providing an extra 25 million kroner in COVID-19 crisis aid to Svalbard through a program it hopes will be in place by the end of the year.

The money is in addition to an extensive amount of pandemic-related funds and programs available to all of Norway, Minister of Trade and Industry Iselin Nybø said in a prepared statement. The government is offering a mere four days for comments on the draft of the Svalbard plan in order to meet its accelerated enactment goal.

“We are now all impatient for the money to come out quickly to a hard-hit tourism industry in Svalbard,” Nybø said. “We have therefore set a very short consultation deadline to try to get this sorted out as quickly as possible.”

The allocation as a proposal was announced by Nybø in late September after meeting with local political and emergency officials, who repeated dire warnings from previous weeks that some companies were facing imminent bankruptcy, and needed immediate help because they couldn’t wait months without going under. While the promise of funds to come relieved the concerns of some, tensions began building again when the government was mum on actual approval of them as the weeks dragged on.

“There is another dose of despair and a dose of astonishment among the companies,” Ronny Brunvoll, director of Visit Svalbard, told NRK two weeks ago.

The despair was furthered by a series of increasing restrictions in Norway on activities and travel due to a resurgence of COVID-19 in Norway, Europe and many other parts of the world.

“We are registering massive cancellations, naturally enough,” Brunvoll said. “People follow the travel advice of the government. This is a crisis.”

The funds will be administered the Longyearbyen Community Council once approved. 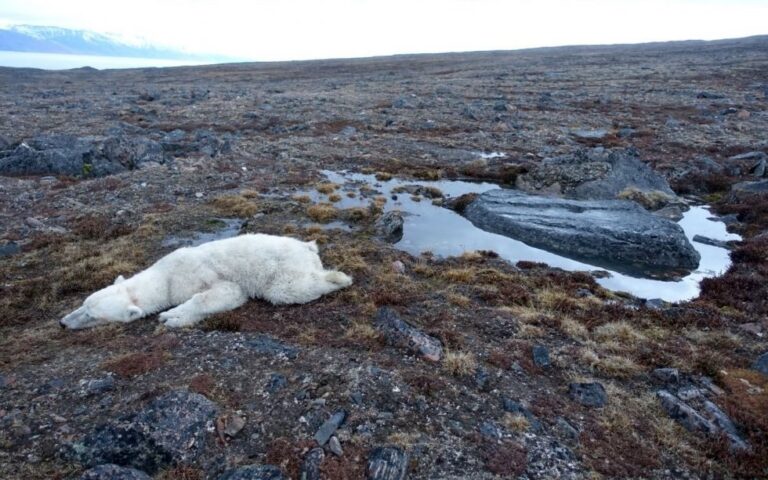 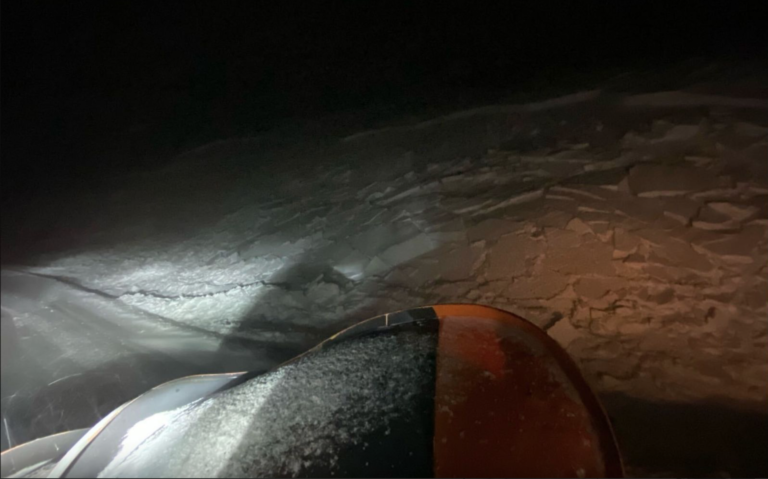 Next post AVALANCHE ON ROAD TO MINE 7: Governor urges caution after fresh snow and high winds create unstable coniditions