An expansion of a strike by security workers for Posten Norge means many packages and other mail destined for Svalbard are on hold because they cannot receive the require screening for air transport, although an alternative is place for pharmaceuticals and other critical items, officials said Tuesday.

The strike by about 2,000 security personnel that started Sept. 16 was joined by another 200 during thwe weekend, meaning shipments for Svalbard from the mainland were affected beginning Monday.

“The security guard strike means that mail and business packages to a number of different flights from Tromsø and Bodø are not scanned, and thus they can not be loaded on the planes,” Kenneth Tjønndal, a Norway Post spokesman, said in a prepared statement. “The consequence is that there will be delays in mail and parcels from the terminals, and thus have major consequences for the postal service in northern Norway and Svalbard.”

“We are now entering a period of very high activity with online and Christmas shopping. With the pandemic situation we are in, online shopping, express and important business packages will be very important for the citizens.”

However, pharmaceuticals are being shipped to Svalbard via Bring AS aboard the cargo ship Norbjørn, which is not affected by the security strike, according to Olaf Ervik, a company official, in an online statement. The ship is also carrying extra postal shipments for Svalbardbuttiken and other items.

Postal flights to Svalbard Airport also bring other essentials such as fresh food products, since other groceries arrive on cargo ships that arrive far less frequently and take days to travel from the mainland. Posten Norge’s cargo ships arrive in the archipelago every 10 days.

A similar threat to timely arrival of essential supplies arose early last year when the number of mail flights was reduced to four per week arriving later in the day, meaning same-day delivery of drugs to the pharmacy would not be possible for those needing them. It also meant fresh items like seafood would show up at Svalbardbuttiken a day later, although officials resorted to a workaround of sorts by making cargo arrangements with daily commercial flights to Longyearbyen.

The security personnel are striking over demands for wage increases, plus disagree with management about involuntary part-time work, fixed pay versus hourly pay and the conditions for apprentices. 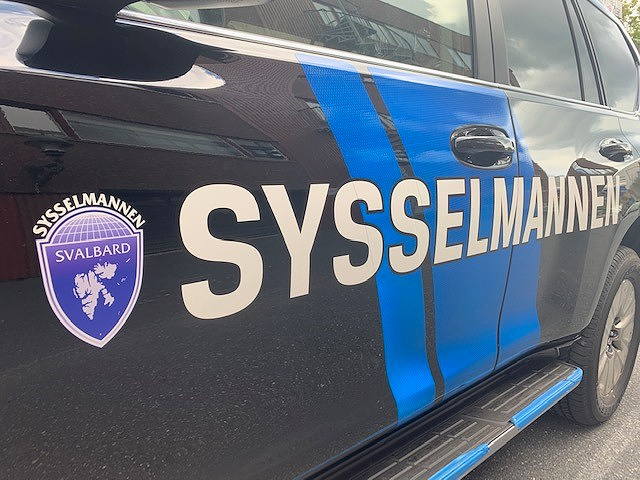 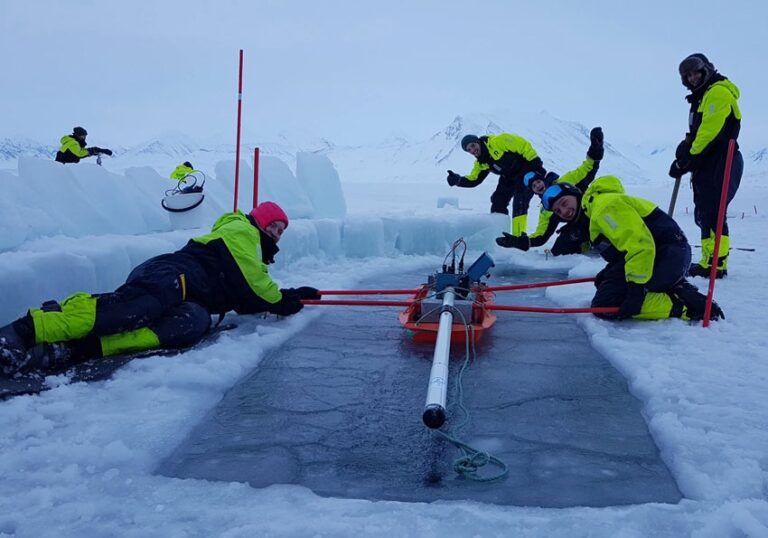 Next post UNIS REOPENING – FOR THOSE WILLING TO PUT IN THE LONG HOURS: University says semester-long classes will resume in January, but shorter master/PhD courses cancelled