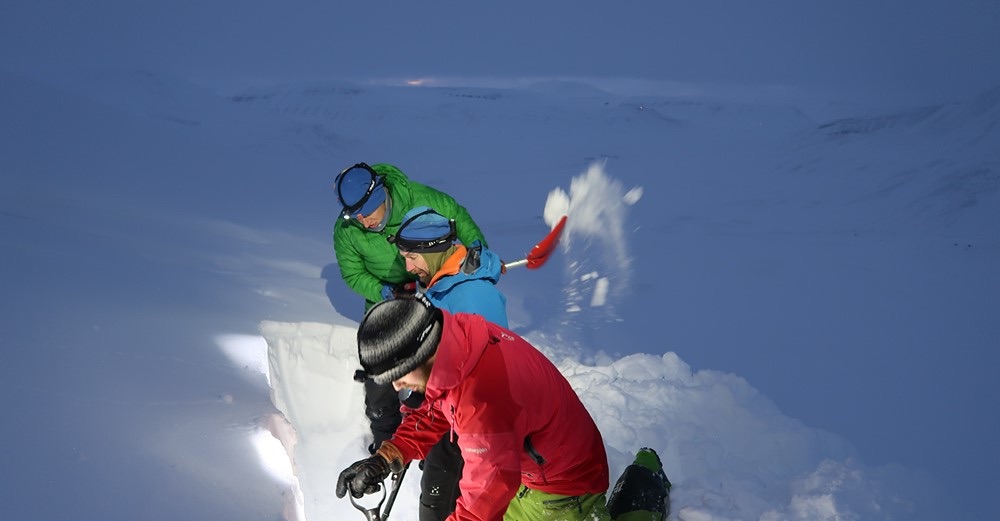 There’s little snow on the ground, but there’s still enough to trigger several small avalanches in the Lars Hiertafjellet/Trollsteinen area south of Longyearbyen, prompting The Governor of Svalbard to issue an alert Monday about travel in the area.

Adding to that bit of odd news is another item with odd timing, as local Red Cross volunteers are planning a search and rescue exercise Tuesday evening in the Huset/Nybyen area near the base of the “avalanche zone.”

The governor’s warning was issued because “even if there is little snow, there is still a risk of avalanches in some areas.”

“The governor urges people who are hiking in the terrain to be careful,” the warning posted on Facebook notes. “Check www.varsom.no before you go out on a trip.” (Link is to Longyearbyen report in English via Google Translate)

The avalanche warning system at the Norwegian Water Resources and Energy Directorate’s website isn’t listing any risk levels on its numeric scale, but observations note one centimeter of snow fell overnight Monday on top of the scant, but unstable snow, in the mountains. Little precipitation is forecast during the coming week.

People inclined to be dismissive of the vests might be startled to see lots of rescuers about if they venture to the southern edge of town this evening, but Joachim Gullvik Hines, a Red Cross official, stated it’s almost certainly no cause for alarm due to the planned exercise.

“If you see our orange vests then it’s probably nothing serious,” he wrote in a notice also posted on Facebook.

0
InRed Cross, The Governor of Svalbard, avalanche, search and rescue 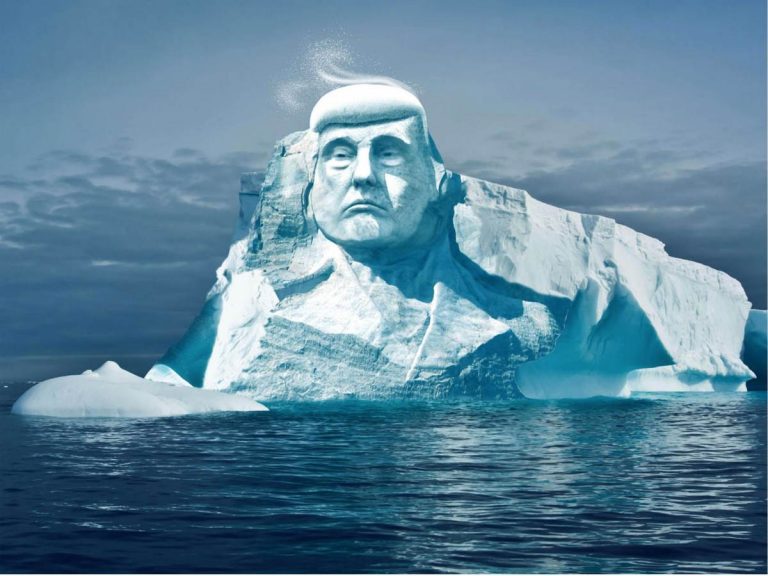 Previous post ESCAPING THE ‘END OF AMERICA?’ Is Svalbard still the easiest refuge for U.S. residents fleeing because the ‘wrong’ person won the election? And can ‘both sides’ find a happy haven? 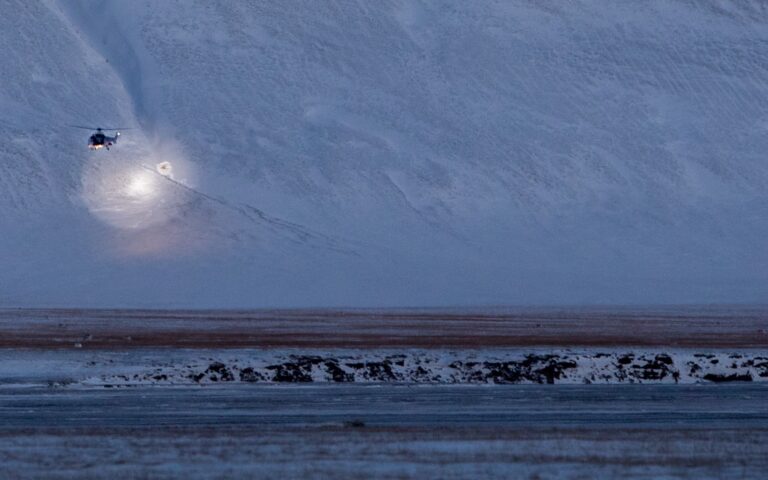