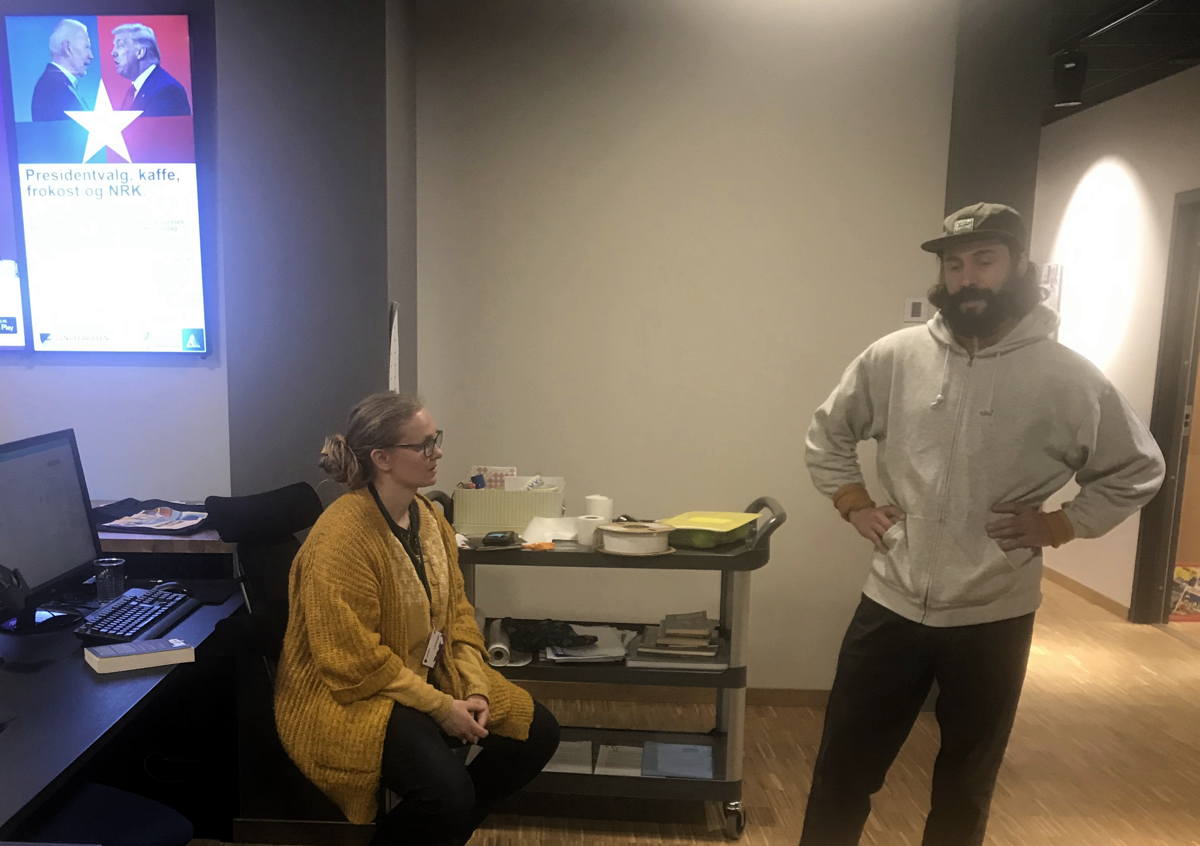 Getting up at the crack of “dawn” (which doesn’t actually exist since it’s the dark season) to watch the results of an election on the other side of the world might seem strange to some, but for those doing so anxiety may well be a factor. So the new head of Longyearbyen Library is offering to make it a shared experience, no matter which candidate might be the cause of worries in the U.S. presidential election.

A gathering – calling it a “watch party” seems a stretch – to follow NRK’s coverage of the election is scheduled from 7-11 a.m. at the library, free coffee and breakfast included. While the broadcast and probably much of the chatter will be in Norwegian, the mood as results become known (even if nearly all experts say it may be days or weeks before an official winner is known) is likely to be an experience shared by people all over the world.

“Is it really possible to win the U.S. presidential election, or are all losers in this game?” an invitation on the library’s Facebook page states. “If you do not have the strength to meet the election result and the news alone, you are welcome to visit the library on Wednesday morning.”

But Lars Holt, recently appointed as head librarian, said the gathering is meant to be informative, not partisan.

“It’s the library’s job to enlighten people in important matters,” he said. “So I’m trying it to see if people want these types of things to happen.”

Still, Holt said he probably would not host viewings for just any country’s election (although a vote like Brexit in Britain might merit a gathering). But the U.S. presidential election, already prominent on the global stage during normal times for cultural and historical reasons, obviously is taking on a higher profile due to the controversial presidency of Donald Trump and his policies – such as isolationist and adversarial stances toward NATO and the United Nations – directly impact Norway and Svalbard.

In addition, of course, the U.S. has been plagued in recent months by demonstrations, riots, violence and threats against many of the tens of millions of people casting ballots, and Trump’s frequent declarations he won’t consider the results valid if he loses.

If 2016 is any indication, plenty of folks in Longyearbyen are likely to be glued to the TVs, computer screens and phones in the wee morning hours to see if there’s any indication of the outcome. But the U.S., which is suffering the most cases and deaths from the COVID-19 pandemic, is unlikely to declare an official winner because counting the unprecedented number of early votes may take weeks and legal challenges are expected, particularly if the outcome is close. 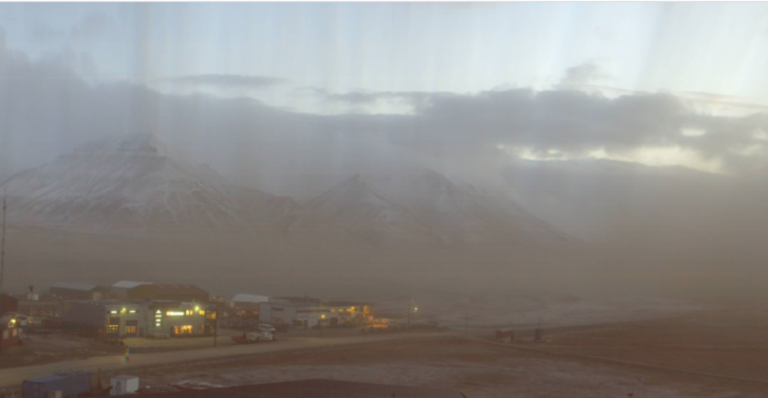 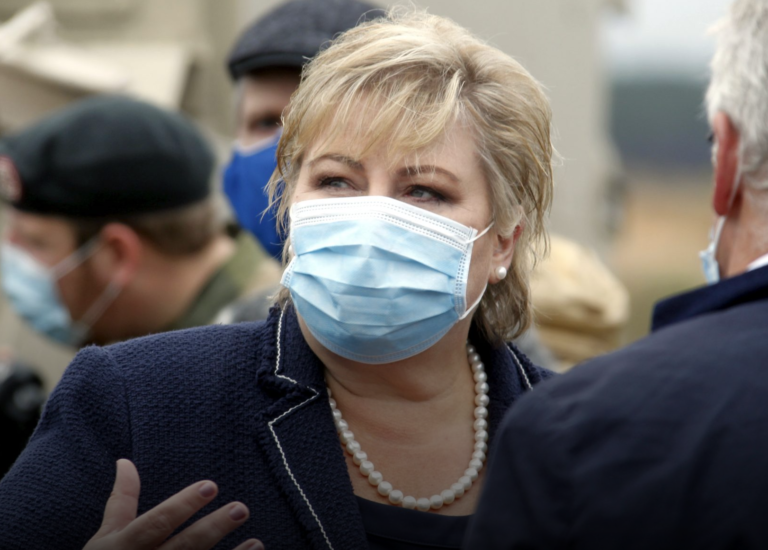