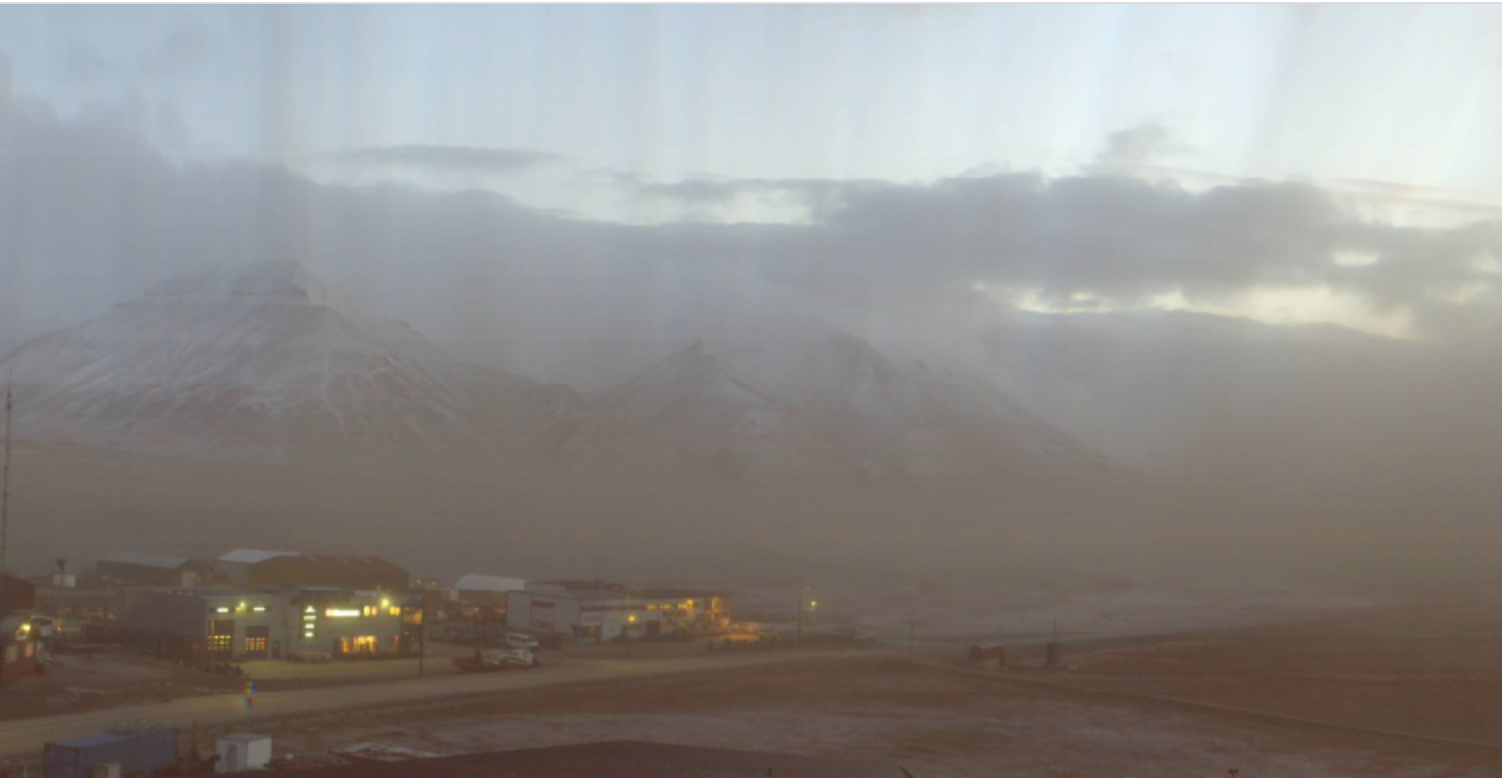 The sting of Monday morning was more painful for many Longyearbyen residents as a rare sandstorm triggered by high winds and scant snow, prompting those venturing out to wear googles and jokes from meteorologists about what, scientifically speaking, actually is is “high desert.”

“Svalbard is Norway’s answer to the Sahara,” Pernille Borander, a Norwegian Meteorological Institute official in Tromsø, told Svalbardposten. “It’s not snow shovels you need up there. One only needs a broom.”

Gale-force winds that started late Sunday and continued much of Monday blew the waves of sand into town from Longyearbyen, according to the institute. There were no reports of injuries, but the city posted online alerts advising residents to secure loose items.

The last sunset of the year occurring more than a week ago and only a few hours of midday twilight in Longyearbyen on Monday contributed the presence of sand being more felt than seen for many locals. Police Chief Lt. Kjell-Arne Lundin told NRK he was walking his dog Monday morning when he encountered storm. He said in addition to low visibility, sand got lodged everywhere including the eyes and mouth.

“I met people who wore slalom goggles,” he said. “People who have lived here for a while are used to sandstorms. But it’s a little uncomfortable. At such times you end up with a crunching in your teeth.”

Svalbard is officially classified as an Arctic desert due to its dominant amount of rock and ice, cold temperatures and low humidity, The area receives minimal precipitation – although more in recent years due to climate change – and the air is almost as dry as it would be in a “hot” desert.

One thought on “SVALBARD SANDSTORM: Gale-force winds and absence of snow inflict ‘Norway’s answer to the Sahara’ on Longyearbyen” 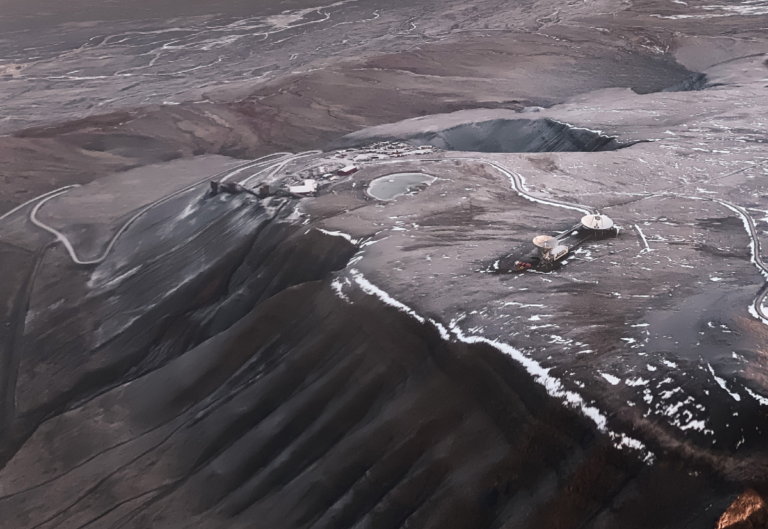 Previous post COAL SEASON IS HERE AGAIN: Mine 7 reopens after being flooded by record July heat, but operational challenges remain 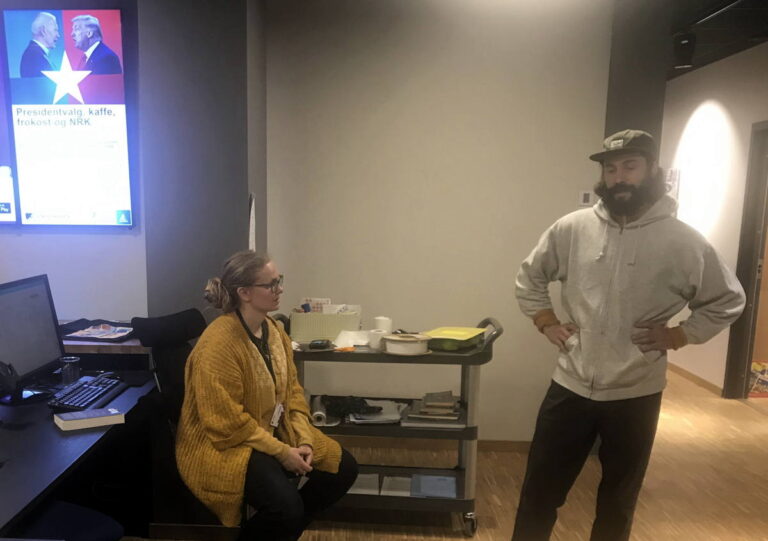 Next post ELECTION WATCH…’PARTY’?! Longyearbyen Library hosting morning-after gathering for those who ‘do not have the strength’ to follow results of U.S. election alone