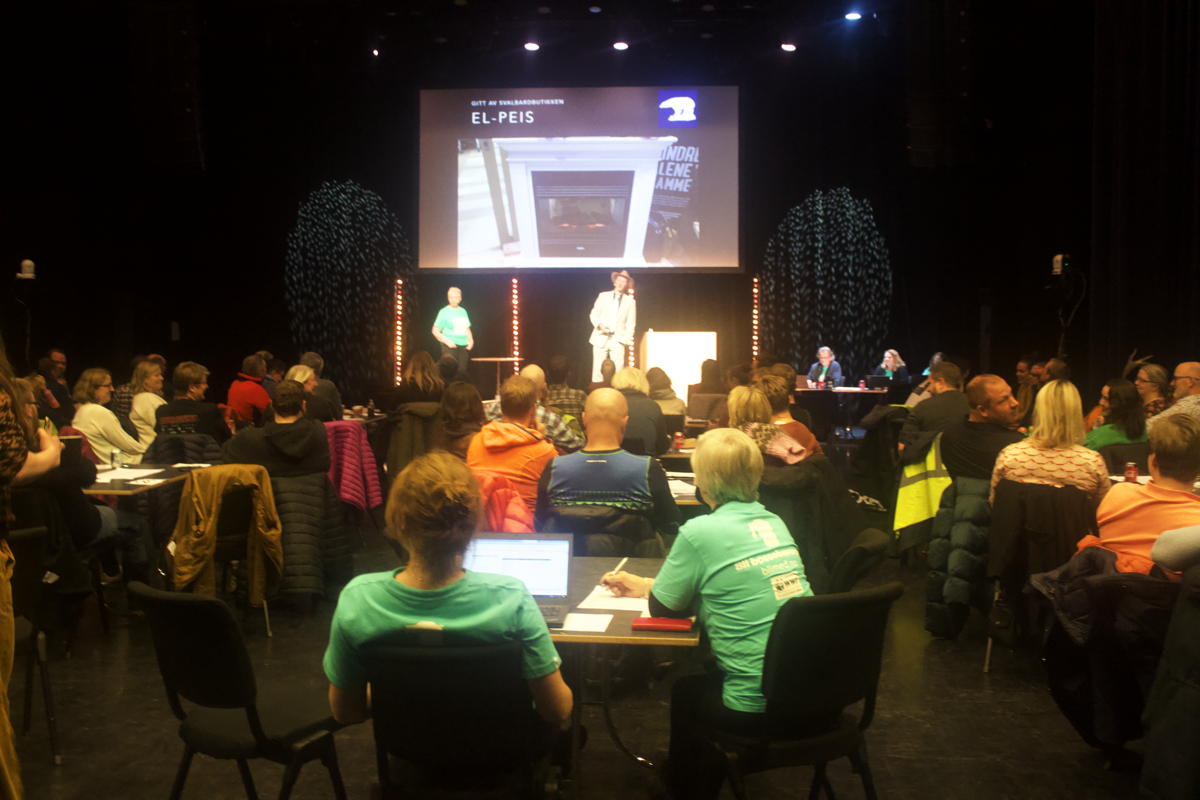 It’s such an exceedingly rare ordinary and good bit of “news we report every year” during the current surreal COVID-19 times it’s truly exceptional news indeed: Svalbard is yet again the highest per-person contributor to a nationwide “TV auction” fundraiser – and the individual and areawide donations are remarkably similar to recent years despite some limitations on activities due to virus-mandated restrictions.

Svalbard residents donated slightly more than 397 kroner per-person, resulting in a far more dominating first-place finish than some recent “narrow margin” years, as the next place finishers were Utsira at 294.58 kroner and Træna at 202.82 kroner, according to NRK, which hosts the annual campaign.

The “win” came despite the fact the COVID-19 pandemic has inflicted the harshest economic impact on Longyearbyen among Norwegian municipalities, including massive layoffs and some businesses suffering a near-total loss of income since March.

“It all went well and I’m not surprised,” Anne Lise Klungseth Sandvik, head of the local fundraising campaign for many years, stated in an online interview. “I knew that the generosity is huge here and people want to support the TV auction. I feel that people like the fact that we top the list every year.”

A total of nearly one million kroner was collected in Svalbard as of late Sunday night. About 465,000 kroner of that came from a multi-auction auction during the evening at Kulturhuset where roughly 100 items – including many unique/eccentric items such as cruises on the governor’s service vessel and person concerts by local musicians – were up for bid.

But while the event is the traditional local finale, there were notable virus-related differences this year include a limit on the number of in-person attendees, resulting in an online live broadcast so viewers could also submit bids. There were also minor noticeable moments in a night filled with the typical humor accompanying the long “sales pitch,” including longtime auctioneer Sveinung Lystrup Thesen getting the bidding going using a bottle of hand sanitizer as a temporary replacement for a gavel.

This year’s nationwide campaign raised 215 million kroner, an average of 40.43 kroner per resident, with the proceeds going to the World Wildlife Fund (WWF) to boost its effort to reduce plastic and other waste in oceans – an issue posing a direct and increasing threat along most of Svalbard’s shores. But the nationwide campaign also had its unique struggles due to the virus – and partisan politics.

“Due to the corona situation, the TV campaign became fully digital this year,” NRK stated in its summary, noting among other things there were no door-to-door collections for the first time. “In addition, 23 municipalities boycotted the campaign because WWF wants more predators in Norwegian nature. There was, therefore, tension about what the end result would be.”

Sandvik, who was brought in to chair this year’s local campaign at the last moment after saying she wanted to retire from the duty this year, said the effort again proved rewarding despite the virus-related struggles.

“Hard times, yes, but still many of us can live normal lives, and we want to have some entertainment and activities,” she said.

“Still, I hope to retire next year and not be in charge.” 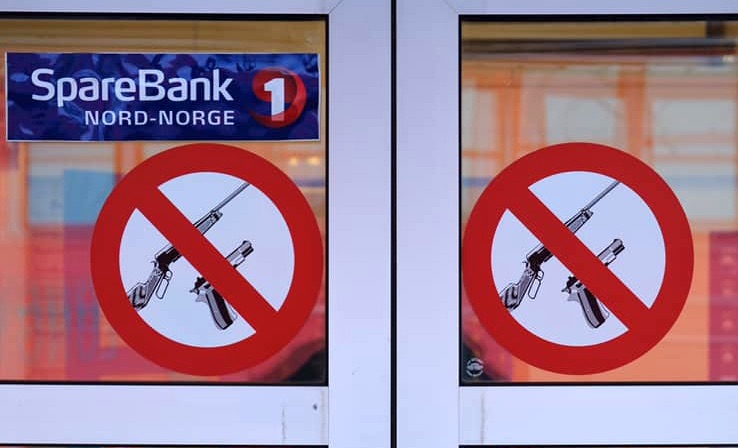 Previous post CLOSING SVALBARD’S ONLY BANK IS A REALLY BIG DEAL: Here’s why impacts are far different than for ‘remote’ mainland communities – and how locals are trying to prevent it 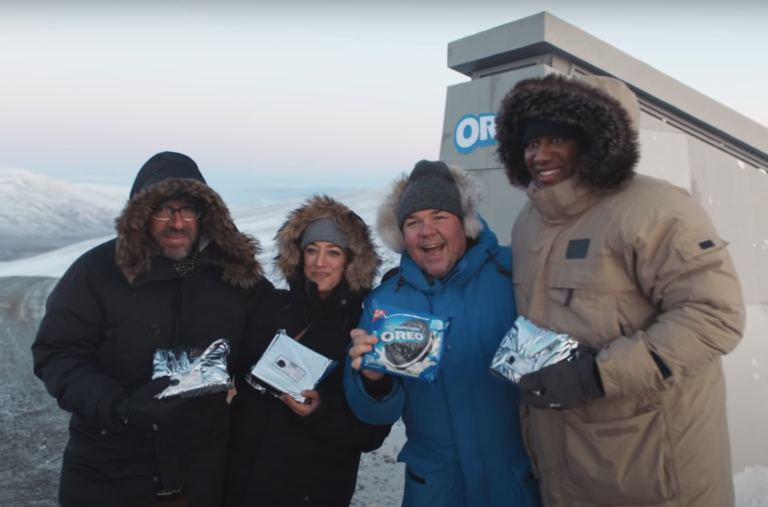 Next post ‘DOOMSDAY VAULT’ FOR OREOS?! Cookie-maker claims stash of sugary snacks are in hastily-built Svalbard vault next to seed facility to safeguard against ‘Election Day Asteroid’