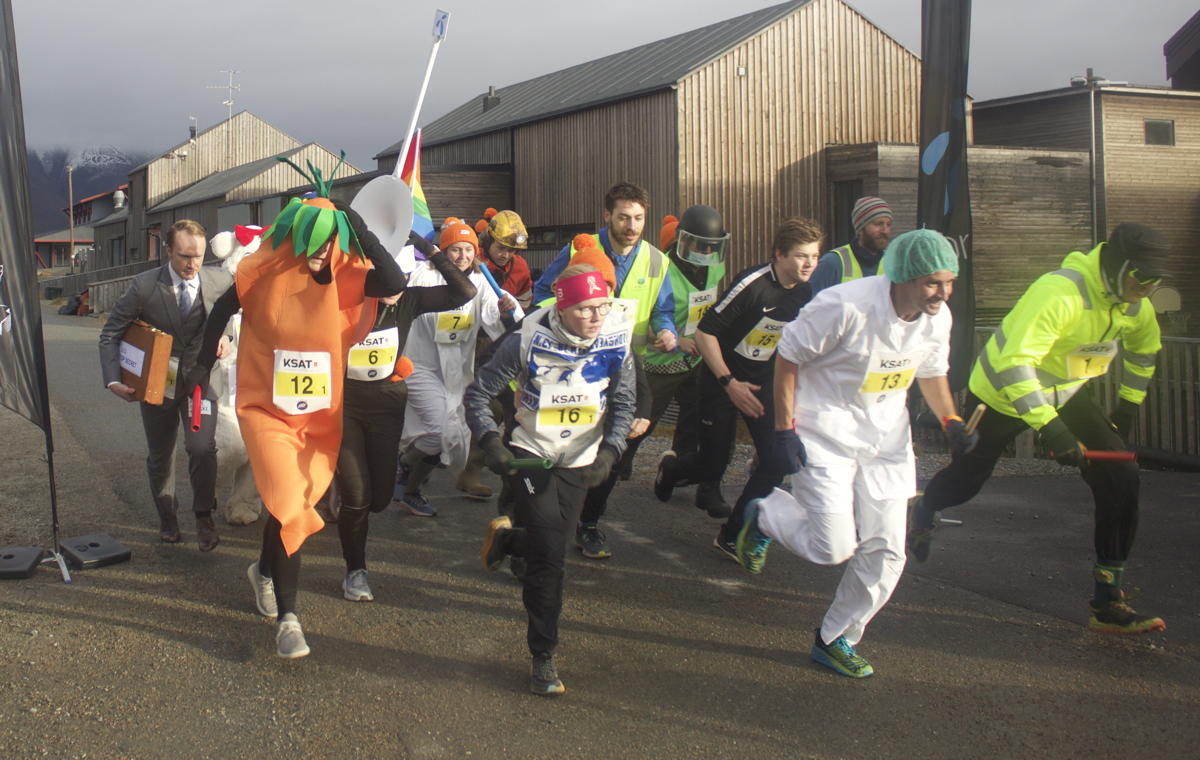 So at least we’re back to this part of, um, normal life where a giant carrot, a coal miner with briefcase and a pink flamingo raft running wily-nilly through the streets of Longyearbyen isn’t the beginning of a bar joke.

Instead it’s the beginning of a month of events to raise funds for the annual NRK TV auction scheduled this year for Oct. 18, with funds going to the World Wildlife Fund (WWF) to combat the rapid rise of ocean pollution, an issue of high local relevance since Svalbard is among the world’s areas where trash is rapidly and increasingly seeing trash accumulate on even its remotest shores.

Svalbard has for many years been the highest per-person donor of any region in Norway to the fundraiser in part because of the proliferation of local events. But as with everything else this year, the COVID-19 pandemic – the economic impact of which has hit Longyearbyen harder than any other municipality nationally – is limiting both the activities and expectations of how much will be raised this year.

But such concerns were far out of mind at the starting line of the relay race at Kulturhuset early Saturday afternoon. A full assembly of teams – 20, compared to last year’s all-time high of 21 – and well-wishers in often equally non-athletic attire clustered there and along the streets of the race course, with the only masks observed on the medical patients and doctors (whose “healthy” enhancements included everything up to a gurney) representing Longyearbyen Hospital’s team.

One might question how many of the racers – such as a Basecamp Spitsbergen runner tethered to a sleddog while carrying a second much-less-sledworthy canine – could possibly complete their legs, much less compete. But Adi Pop (no, really, that’s his name), a member of Hurtigruten Svalbard’s team clad in outfits promoting various tropical-themed activities definitely that are definitely not offered by the company as part of their regular tours, compared the pink flamingo raft strapped to his back to a windsail.

“We’re so aerodynamic – we streamlined our team so we’re sure to win,” he said.

The race raised 49,000 kroner, according to Espen Klungseth Rotevatn, lead organizer among the 15 volunteers who assisted with the event hosted by Svalbard Turn.

Other upcoming events leading up to the Oct. 18 nationwide auction on NRK typically include open days at the kindergartens and Longyearbyen School, a car wash by the governor and her staff, a kids-oriented day at the fire station, a bingo night and more. But at least one traditional event, a flea market at The University Centre in Svalbard, has already been called off. It is also unknown if a large in-person auction the day of the nationwide telethon will take place at Kulturhuset as originally hoped. 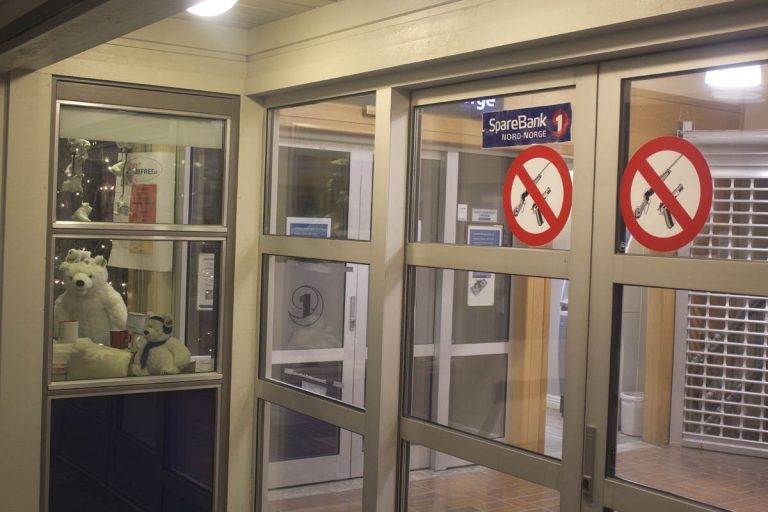 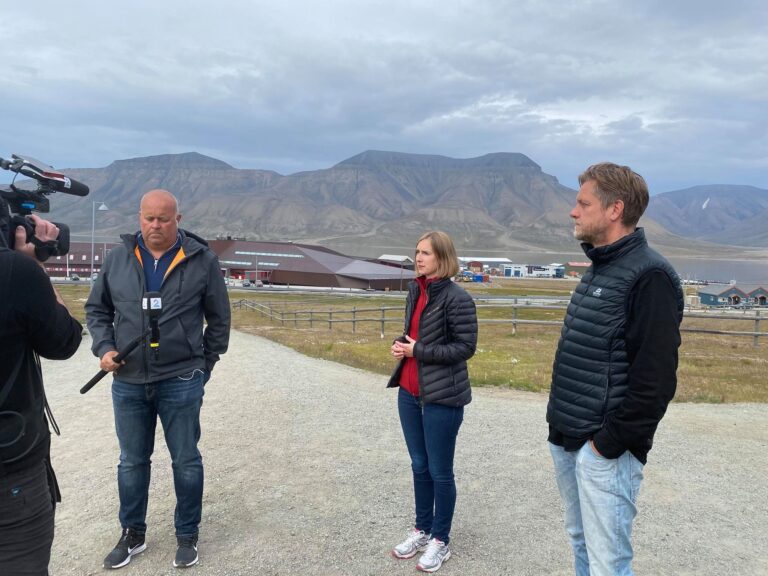 Next post LOTS OF HELP – BUT TOO LATE FOR SOME? Government proposing 25M kr. in COVID-19 aid for tourism companies in Svalbard, but some said this summer help needed before fall