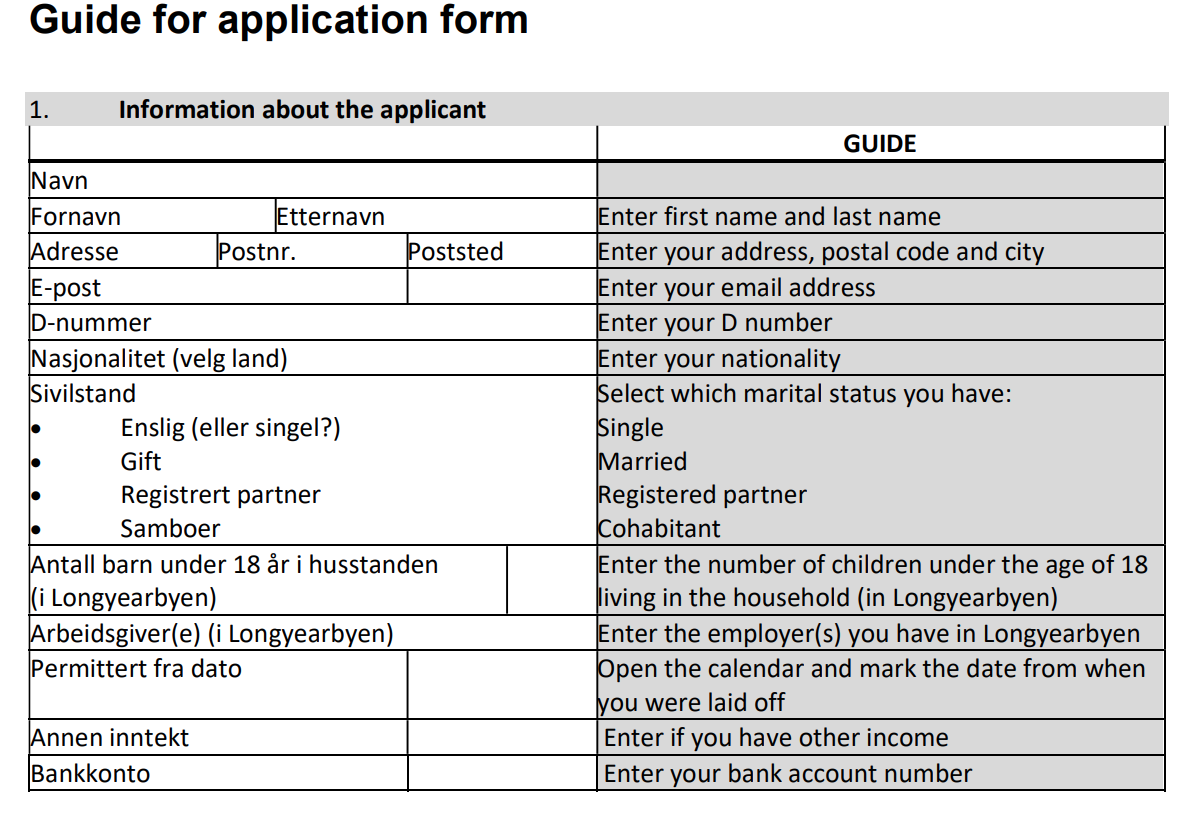 Online applications are now available for foreign residents laid off from jobs due to the COVID-19 pandemic to cover travel costs to return to their homeland, Longyearbyen’s municipal government announced Tuesday.

The funding generated controversy when proposed during early summer, with some local employers and residents stating it would be preferable for the government to provide the same unemployment/insurance assistance Norwegian citizens are receive due to the extraordinary circumstances of the pandemic. Several hundred foreign residents accounted for the majority of those laid off when the pandemic was declared in early March.

But the central government, while providing some short-term relief for foreign residents during the spring, stated it does not intend to alter its policy due to the archipelago’s easy entry requirements and low tax rate compared to the mainland – and foreigners moving here do so with the acceptance mainland welfare scheme benefits are not available.

The travel grants provide a total of up to three million kroner for the potentially hundreds of affected residents. The funding was controversial, with many employers and workers stating the But while the grants cover both airfare and reasonable transition costs for workers and families, there are numerous qualifying conditions and restrictions.

“The scheme is limited in time and will cover the purchase of airline tickets and any expenses to obtain the necessary travel documents as well as travel expenses,” Hege Walør Fagertun, the city’s administrative leader, stated in a press release. “Flights are booked and paid for by the authorities.”

Eligible recipients must be in Svalbard’s population registry with a Longyearbyen address and been subject to Svalbard taxes in 2020 through the employer. They are not eligible if there is reason to believe they came to Svalbard to get a grant, was laid off for the purpose of receiving a grant, is likely to return to Svalbard some, has a cohabitant or family that will remain in Longyearbyen, or based on the household’s finances can pay for their own travel.

Also, persons are not eligible if they are wanted, suspected, charged or indicted with a criminal offense, and it is not desirable for that person to leave the country.

“The responsible prosecuting authority decides whether a criminal case is an obstacle to giving a travel grant,” the release states. 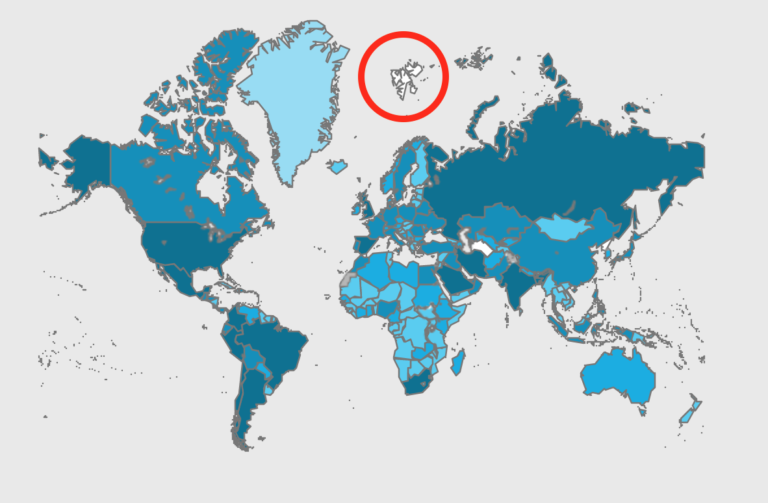 Previous post STILL NO COVID-19 IN SVALBARD – BUT AT A SICK COST: The world just passed 25 million cases; why is Svalbard one of about 10 places on Earth with none and at what extreme price? 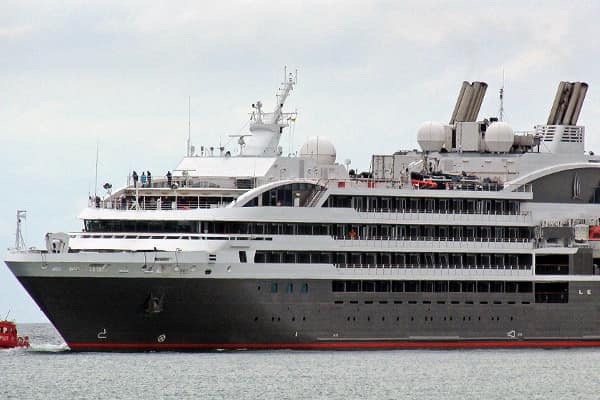