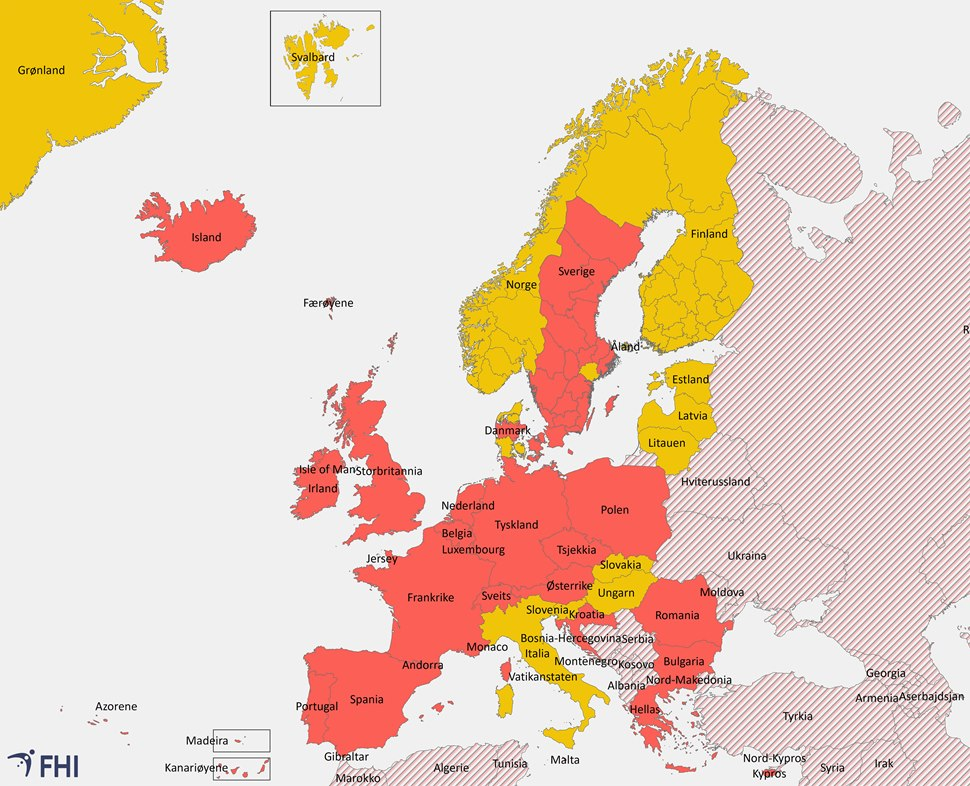 One of Europe’s few remaining countries not to rejoin Norway’s “red list” in recent weeks due to a “second wave” of COVID-19 cases is now the victim of ill fate, as people arriving from Germany and Liechtenstein will officially be subject to mandatory quarantine requirements beginning Saturday, the Norwegian Institute of Public Health announced Wednesday.

The list of countries has been growing steadily in the Norwegian government’s weekly assessments, which require acceptably “safe” (i.e. “yellow list”) countries to have fewer than 20 confirmed cases per 100,000 inhabitants and fewer than five percent positive tests for the virus during the past two weeks. All arrivals from red list countries must go into immediate quarantine for 10 days upon reaching the Norwegian mainland, with a few exemptions for special circumstances.

Travel to Svalbard, one of the last remaining places in the world with no officially diagnosed COVID-19 cases, is not allowed until the mainland quarantine period is complete.

As of Wednesday there have been 10,454 positive cases and 264 deaths in Norway due to the coronavirus. 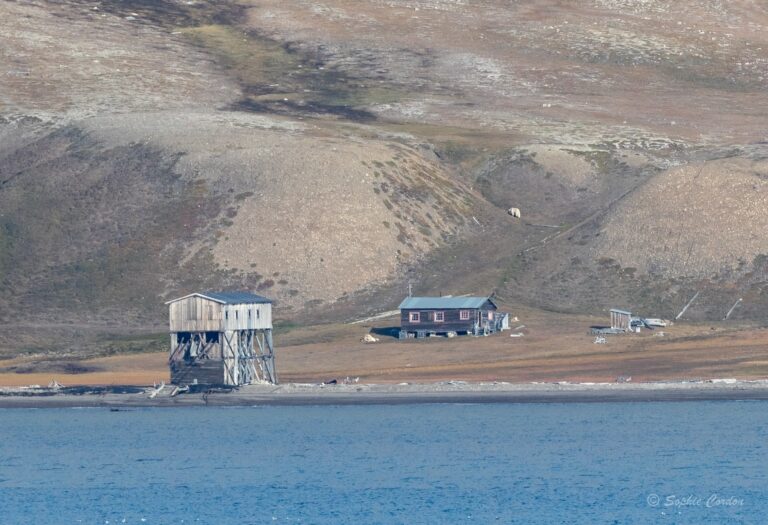 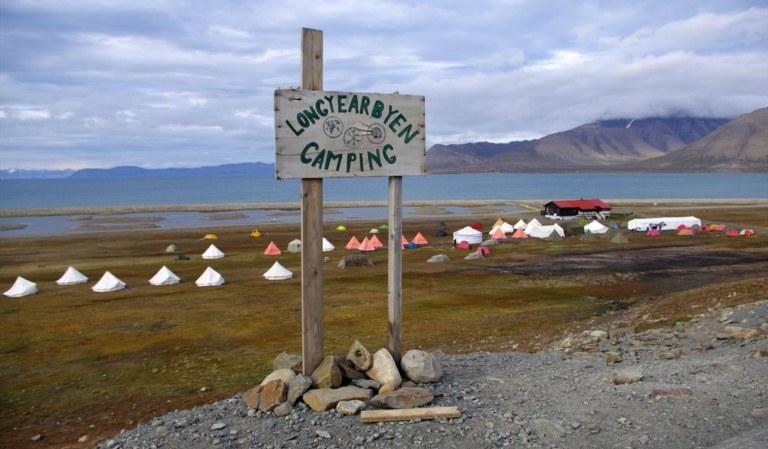 Next post MAN KILLED BY POLAR BEAR AT LONGYEARBYEN CAMPING: Attack shortly before 4 a.m. is Svalbard’s first such fatality since 2011